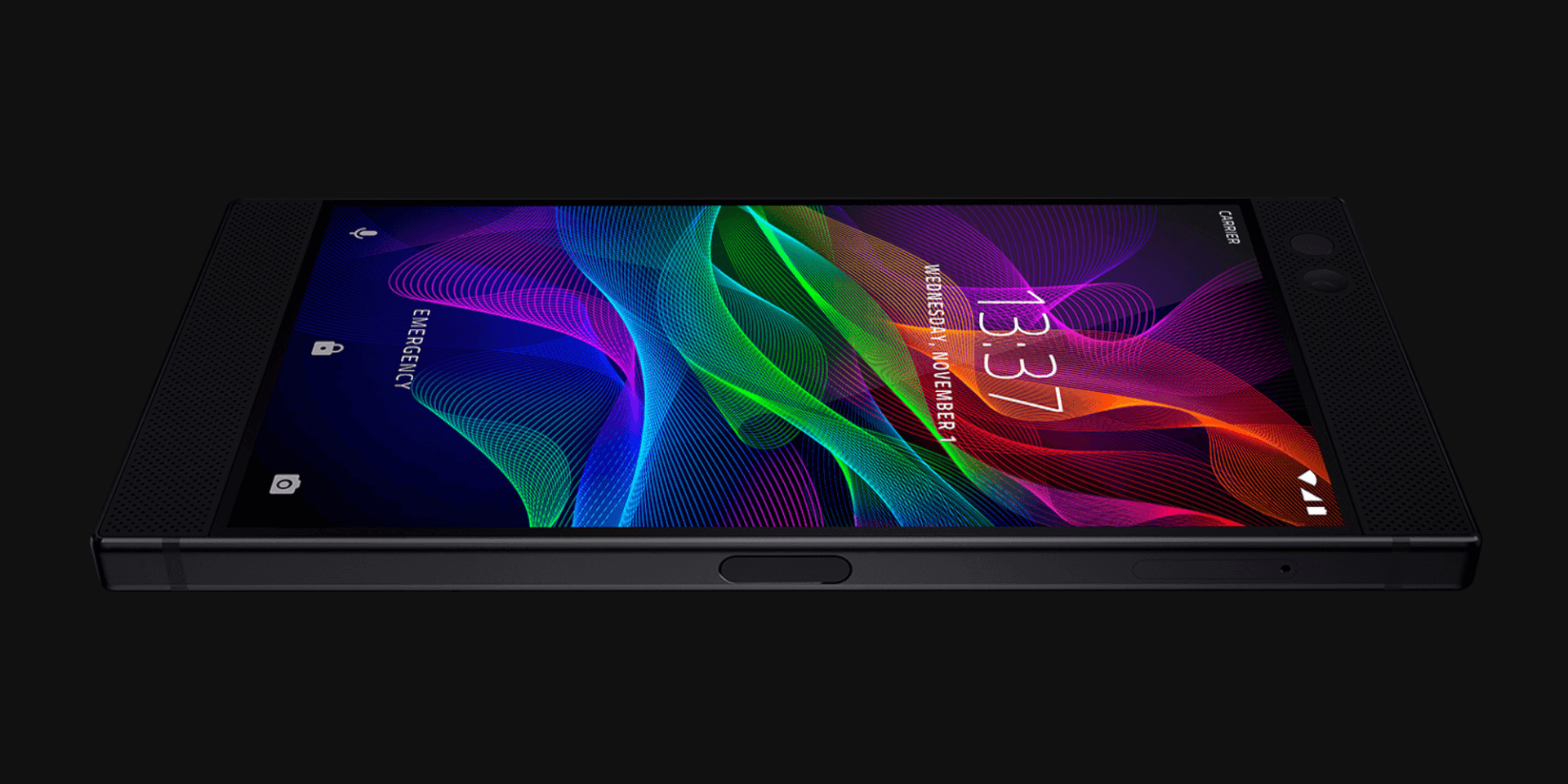 Razer  launched its first smartphone last year, all complete with tons of bezels and a 4000mAh battery. It proved to be quite a successful gaming phone and now Razer is ready to bring the second generation to the table.

In the most recent earnings report, the company confirmed that they are working on a new gaming phone, though they did not provide a lot of details about it.

According to the report, there have been $16.5 million in revenue from the first Razer phone alone, which means that around 23,000 units were sold at least, since the launch price of the device was of $700.

With the successful launch of the Razer Phone in late 2017, Razer has since been widely recognised as the industry forerunner with the foresight of recognising the unmet demand for and being the first-mover to launch a mobile device for gamers, spawning a whole new category for the industry.

The Group is very pleased with the success of its first generation Razer Phone, which was released in a limited run and has garnered very positive reviews internationally.

Razer is now focusing its resources into the development of the second generation Razer Phone and accompanying software releases which will extend its software and services from PC into the mobile market.

It’s unclear what they mean by bringing some of its software and services from the PC “into the mobile market” so we can only assume the new Razer phone will be able to tap into your PC games, but it could prove to be something else entirely.

Razer is sure to bring something more on the table pretty soon so for now we’ll have to wait and see what’s in store.