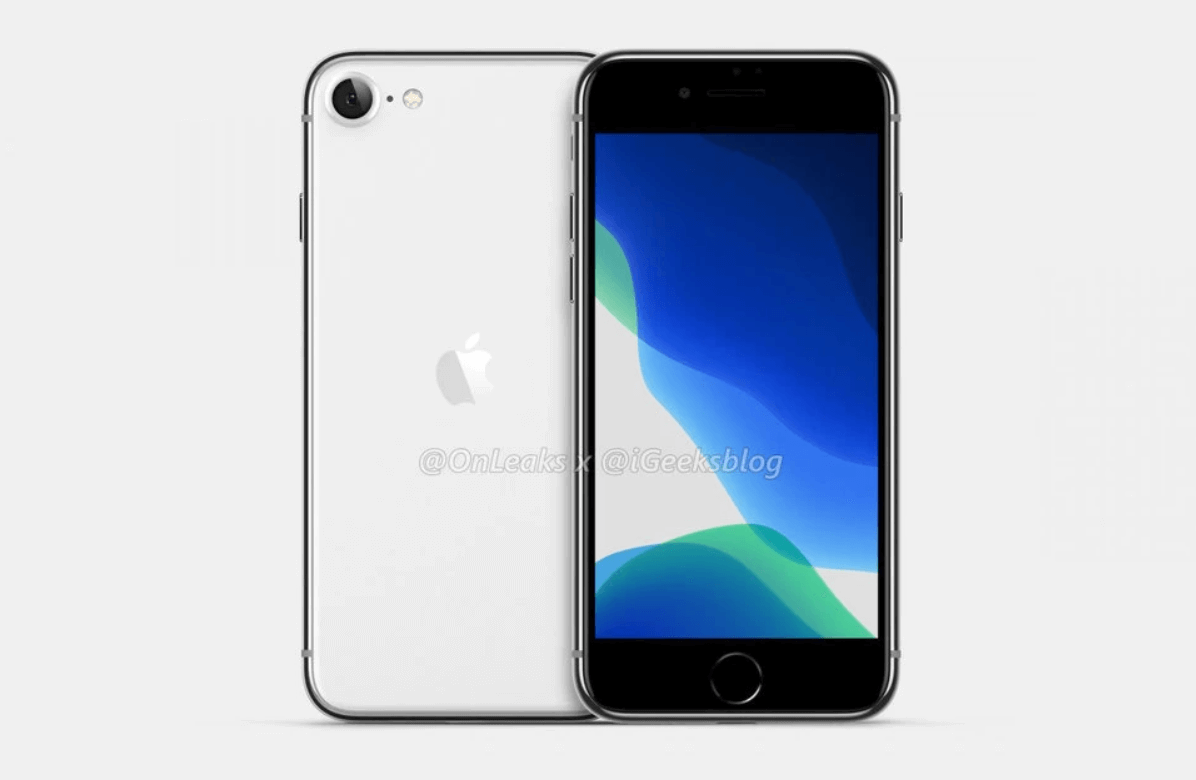 Rumor has it Apple is cooking up a new low-cost iPhone – the iPhone SE 2  which is expecting to go into production starting February 2020. According to the report from Mark Gurman at Bloomberg which is a pretty reliable source, the company is planning to unveil the phone the following month.

The phone will apparently have a design similar to the 2017’s iPhone 8, with the fingerprint sensor. Therefore, the phone won’t probably get Face ID facial recognition and will integrate bezels above and below the display on the front.

The upcoming iPhone SE 2 will integrate a small 4.7-inch screen, a little bigger than the first iPhone SE, but this is a subtle change. Its price is a mystery, but judging by the rumors and the last SE, the phone is supposed to be truly affordable.

As it seems pointless to keep an older model running on the market, when is more expensive and offers an outdated experience, the 2017 iPhone 8 would probably be discontinued, if the upcoming SE 2 will come under $450 with way better specs.

After all, it makes very little sense to keep an older, more expensive but less powerful smartphone around when you can get a better experience for less money.