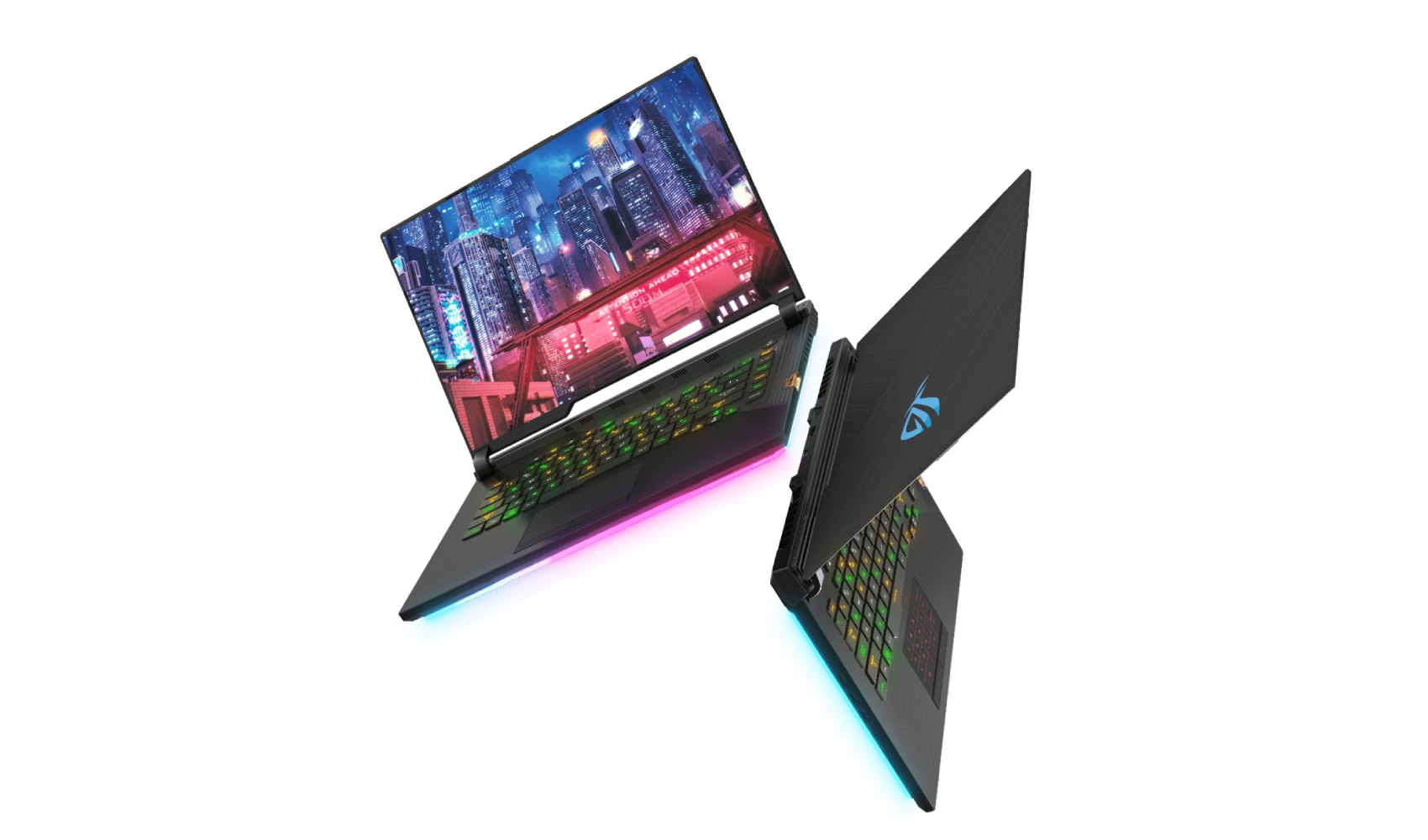 Asus just launched three new ROG gaming laptops but the announcement that looked the coolest was definitely this little baby.

The Asus ROG Keystone is a small key that goes in the side of the newly-announced laptops and stores saved profiles and system settings from one device to another.

The ROG Keystone can also access and unlock a ‘Shadow Drive’ on the laptop, allowing only the owner of the Keystone to see a hidden, encrypted partition on the HDD.

While it uses NFC to do all this, the ROG Keystone could essentially be considered a modded USB drive, though it does have its uses for pro-gamers.

Asus said that this little gadget could definitely help eSports players that use different laptops all the time but don’t want to waste a lot of time setting them up with their custom profiles and RGB lighting.

The Asus ROG Keystone is designed to slot into the newly announced ROG Scar III and ROG Hero III gaming laptops (you can see it plugged in on their right side), so let’s see what those devices have to offer.

The Asus ROG Scar III is a higher-end model featuring a RTX 2070 graphics card paired with 16 GB of RAM. Two models are available, the 15.6-inch one with a whopping 240Hz IPS display and a 17.3-inch version with a 144Hz display.

The same display sizes are available in the Strix Hero III but these laptop models stop at IPS 144Hz panels and a RTX 2060 graphics card.

The smaller one will retail for £1399 while the bigger version adds another $100 to that pricetag.

The only thing it doesn’t do? The Strix G has no slot for the ROG Keystone.