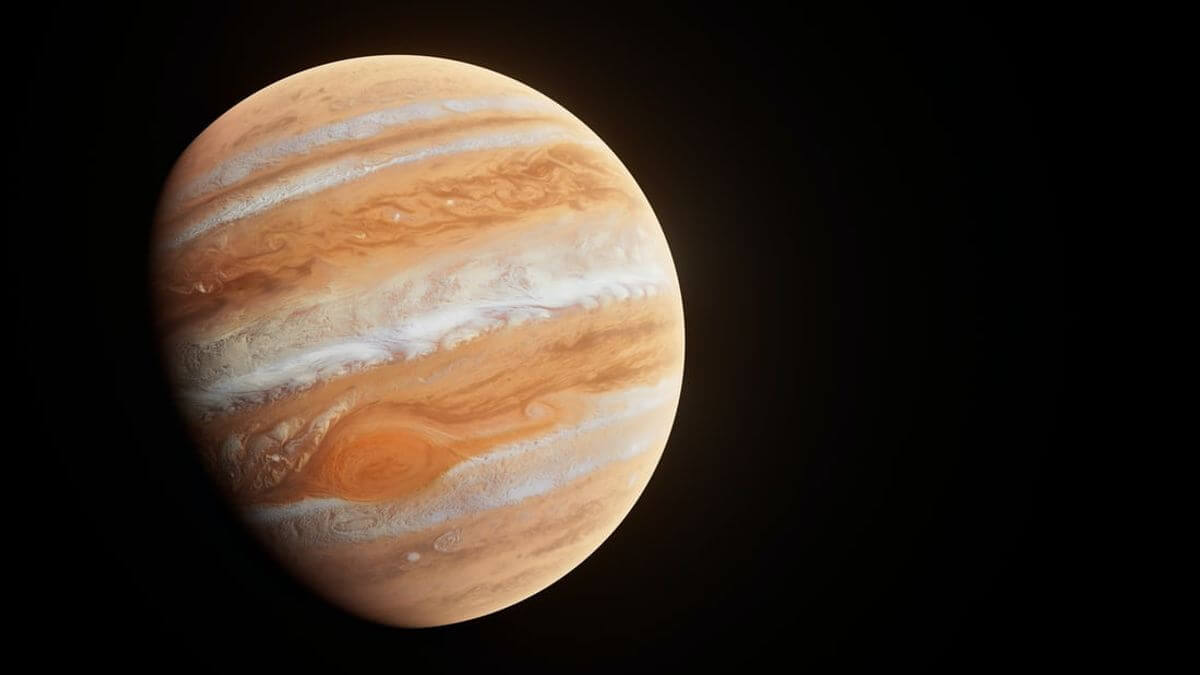 A new study done using gravitational data from NASA’s Juno space probe reveals what’s in Jupiter’s gas clouds. Surprise? The Jupiter gas giant is actually made out of smaller planets, called planetesimals, that it cannibalized as it expanded.

Until now, the leading theory was the pebble-accretion theory, where pebbles of millimeter sizes were attracted by larger celestial bodies.

Thanks to the new findings, which show a high concentration of heavy elements in Jupiter’s makeup, researchers now believe Jupiter might have swallowed actual planets, or planet-seeds in its orbit.

Planetesimals can be rocks spanning several miles and, had the planetesimals around Jupiter been left alone, they could have become seeds for the development of planets like Earth or Mars.

“T]he researchers built computer models of Jupiter’s innards by combining data, which was predominantly collected by Juno, as well as some data from its predecessor Galileo. The probes measured the planet’s gravitational field at different points around its orbit. The data showed that rocky material accreted by Jupiter has a high concentration of heavy elements, which form dense solids and, therefore, have a stronger gravitational effect than the gaseous atmosphere. This data enabled the team to map out slight variations in the planet’s gravity, which helped them to see where the rocky material is located within the planet. The researcher’s models revealed that there is an equivalent of between 11 and 30 Earth masses of heavy elements within Jupiter (3% to 9% of Jupiter’s mass), which is much more than expected,” explains this report.

So, why do they think the pebble-accretion theory is not applicable to Jupiter?

It has to do with the makeup of the planet and its surrounding gas clouds.

“If Jupiter had initially formed from pebbles, the eventual onset of the gas accretion process, once the planet was large enough, would have immediately ended the rocky accretion stage. This is because the growing layer of gas would have created a pressure barrier that stopped additional pebbles from being pulled inside the planet. This curtailed rocky accretion phase would likely have given Jupiter a greatly reduced heavy metal abundance, or metallicity, than what the researchers calculated. However, planetesimals could have glommed onto Jupiter’s core even after the gas accretion phase had begun; that’s because the gravitational pull on the rocks would have been greater than the pressure exerted by the gas. This simultaneous accretion of rocky material and gas proposed by the planetesimal theory is the only explanation for the high levels of heavy elements within Jupiter, the researchers said.

You can read the full study on Astronomy & Astrophysics.