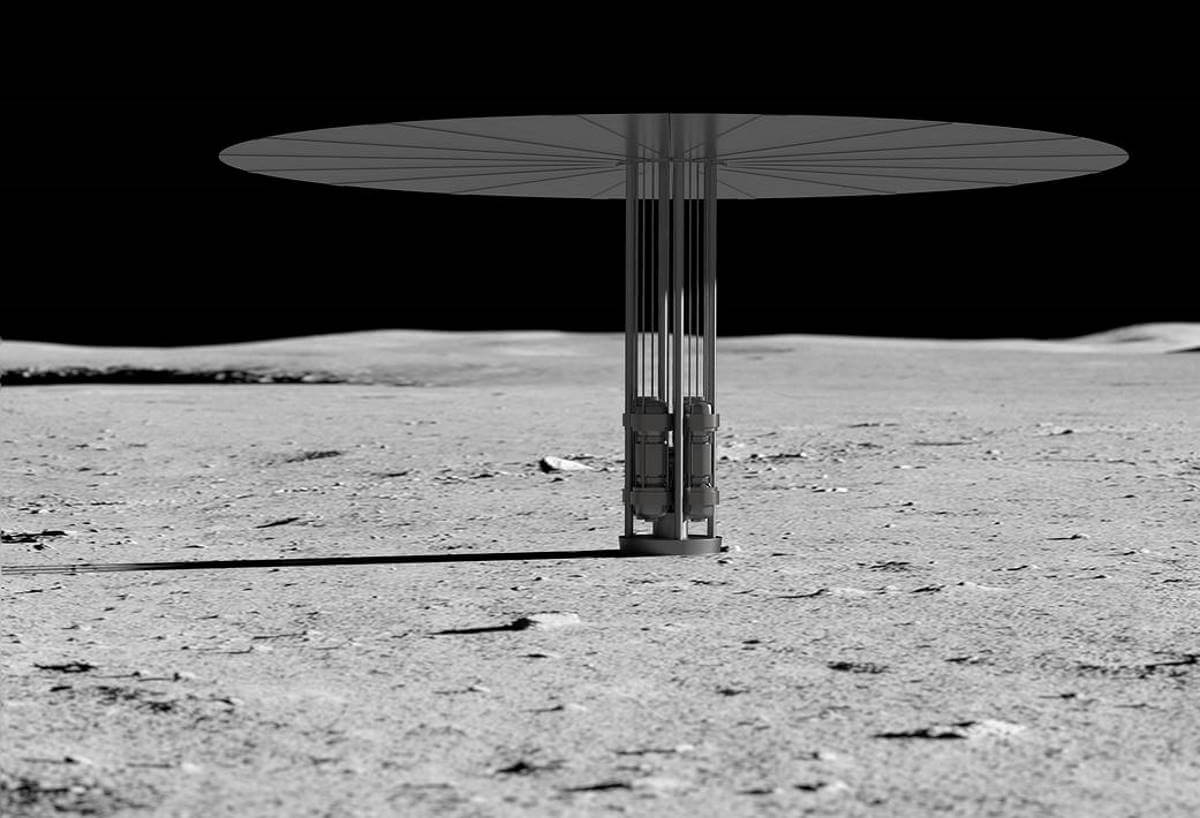 A scary scenario or the solution needed for humans to one day live on the Moon?

Partnering with the Department of Energy (DOE) on this project, NASA wants the three suppliers to build concept designs for nuclear fission energy systems designed for use on the moon, which will have 40-kilowatt power generation capability for at least a decade.

As TechCrunch puts it, that’s about the same amount a full-charge on a Nissan Leaf offers, but obviously this type of power generation comes with a lot of challenges when it comes to doing it on a lunar surface.

Photoshop Battle! The Balancing Round Rock On Mars Captured By NASA’s Perseverance

Multiple companies bid for a chance to show concepts of nuclear power plants on the moon.

The winners are Lockheed Martin, Westinghouse and IX (a joint venture from Intuitive Machines and X-Energy), who will partner with companies like Aerojet Rocketdyne and Boeing to fulfill the contract.

They will receive around $5 million each for their concepts, which will have a turnaround of around 12 months.

According to NASA, the plans for these nuclear plants on the Moon could be used for other future applications, helping propulsion systems in long-range spacecraft for deep space explorations.

“New technology drives our exploration of the Moon, Mars, and beyond,” said Jim Reuter, associate administrator for NASA’s Space Technology Mission Directorate. “Developing these early designs will help us lay the groundwork for powering our long-term human presence on other worlds.”