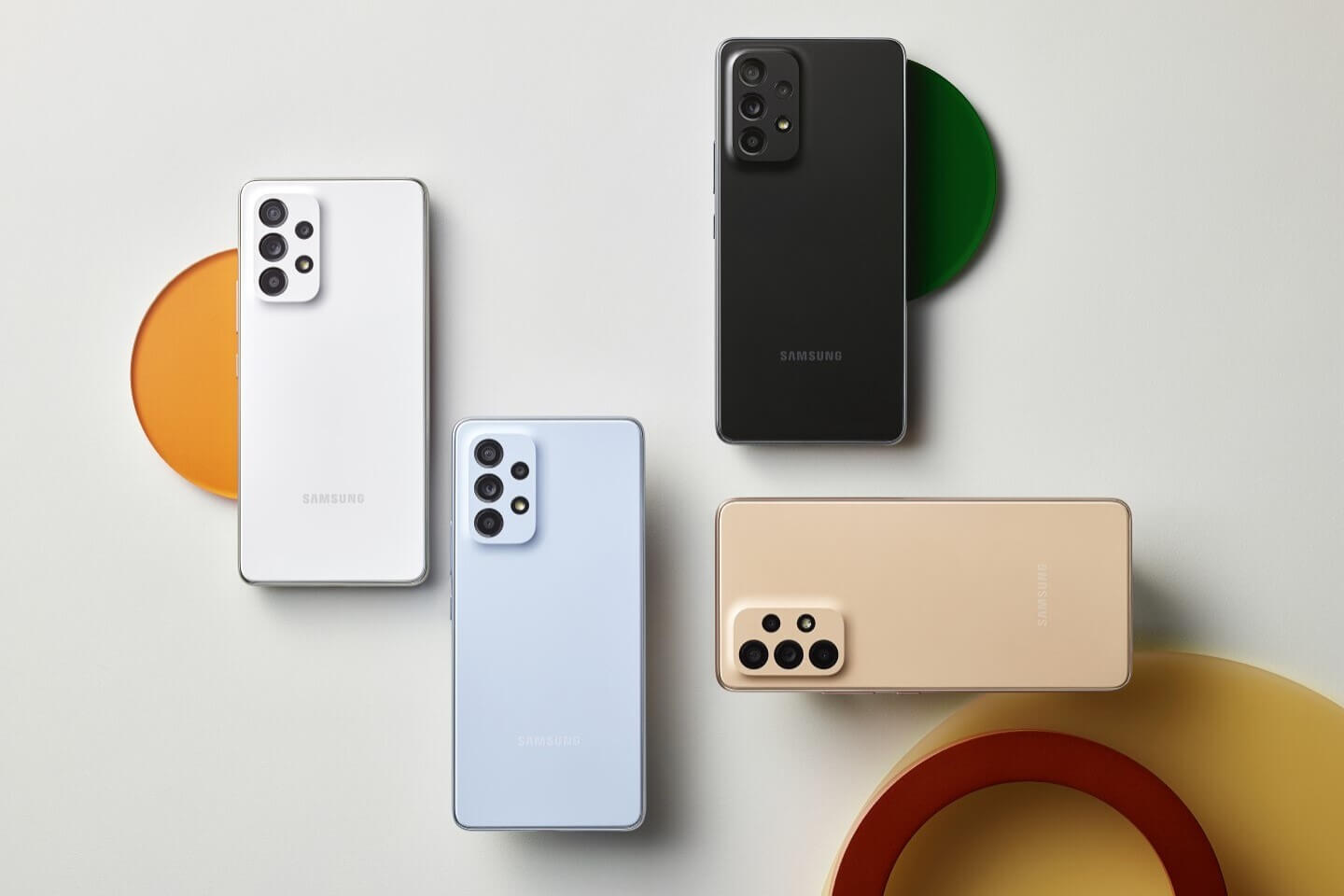 While in previous years, especially during the pandemic, smartphones seemed to fly off shelves, now manufacturers are sitting on millions of unsold devices.

According to a new report, Samsung has a huge stock problem, with over 50 million phones sitting around unsold in the inventory of its distributors.

According to the same report, most of those devices are Samsung A-series phones, Samsung’s midrange offer. While the Samsung A lineup usually offers impressive specs and designs on a budget, the latest phones seem to not have moved consumers too much, hence why they’re stuck in warehouses waiting for buyers.

Just how much is 50 million phones for Samsung?

To put that number into perspective, Samsung wants to ship 270 million smartphones in 2022 alone. 50 million represents 18% of that target and a “healthy” stock number, according to experts, would be under 10 percent.

We struggle to see what makes the Samsung A line-up so unattractive.

For example, this year’s A53 5G launched in March looks pretty awesome in its peach and pastel blue color variants.

The phone comes with a Super AMOLED, 120Hz 6.5-inch screen, a decent quad camera setup with a 64MP main sensor, a large 5000mAh battery with 25W fast charging and IP67 dust and water resistance capable of taking a splash by the pool. All of this is available for around $330 but apparently that price tag – or specs list – hasn’t convinced many buyers yet.