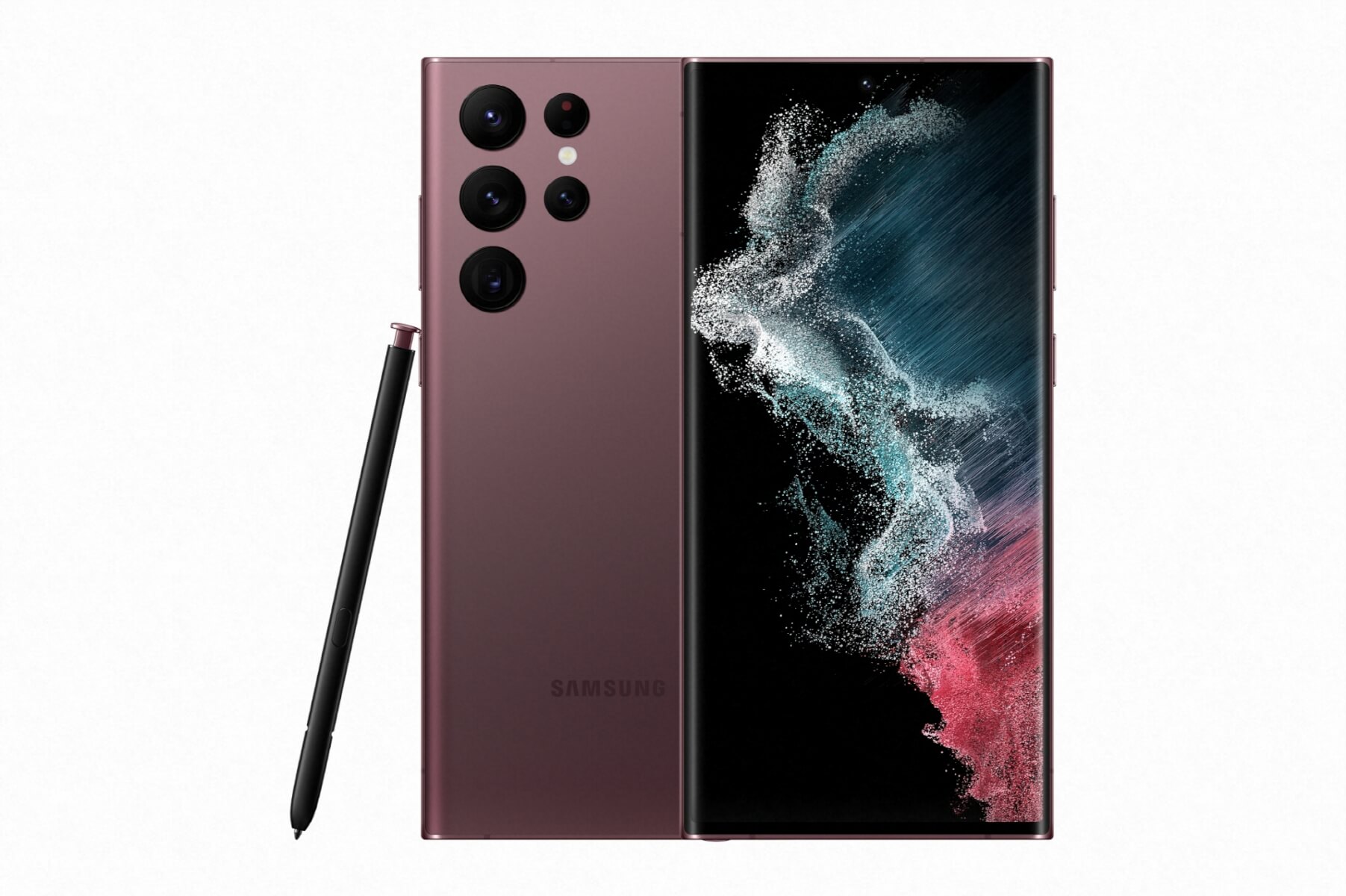 Did you know there’s a secret code on your Samsung Galaxy phone that opens the Galaxy diagnostics menu?

Samsung Galaxy phones have a very useful tool that’s hidden from regular users and which can be opened by using a secret code. The Galaxy diagnostics menu is built to help technicians repair Galaxy phones but can help you troubleshoot your Galaxy phone fast.

The Galaxy diagnostics menu can show you if your display, speaker, camera and other components are malfunctioning, so you can go to a repair service. Basically, this code tests your Samsung sensors and lets you know if your phone is malfunctioning.

To access the Galaxy diagnostics menu, the secret code is simple.

Just unlock your phone, tap the Phone icon and dial this secret code: *#0*#

Once you enter *#0*# the phone will show you a list of buttons for each phone component that lets you test them individually to see if something’s wrong with your hardware.

However, there’s no back menu once you enter the diagnostic tool.

To exit to the main screen, you’ll have to hold the power button until Bixby appears, then swipe up to go to the regular interface. According to Technastics, this Galaxy phone secret code works on most devices, even older ones running TouchWiz. Unfortunately, some carriers like Verizon or Sprint block the *#0*# code sometimes, so if it doesn’t work, that could be one reason why.

Did you know this trick?

*Article published on March 22 and updated with new details on June 22.