New VR Headset From Samsung Pops Up on FCC Database 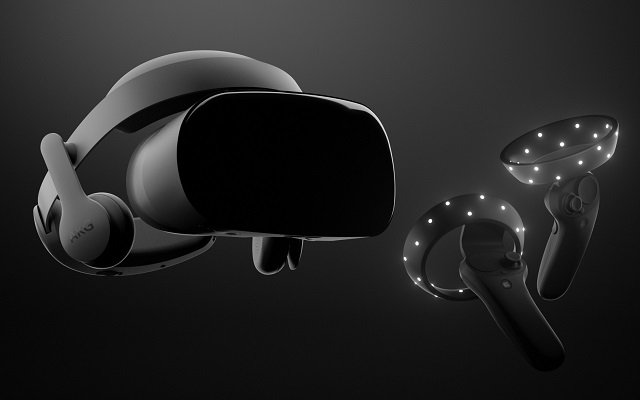 The Samsung VR headset appeared on the FCC database recently and what we did know about the device is that it aims to be the successor of last year’s HMD Odyssey. Dubbed the HMD Odyssey+, it will be the company’s second stand-alone VR headset and seems to be largely based on the same specs as its predecessor.

According to the listing, there are two models with similar numbers: XE800ZBA and XQ800ZBA. We don’t know anything about the second one but we can guess that the company is preparing two variants of the headset. 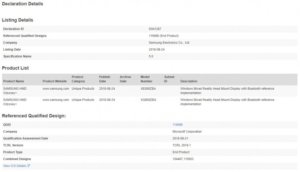 The Odyssey+ will include dual 3.5-inch screens which will have a 1440*1600 pixel resolution per eye and integrated audio from AKG. Since the new VR headset passed Bluetooth certification we can speculate the headset will have the ability to connect to gamepads or other game controllers.

So, far, there is not a lot of info available on the device yet but we really want to believe we are going to see more of this at the IFA Berlin.