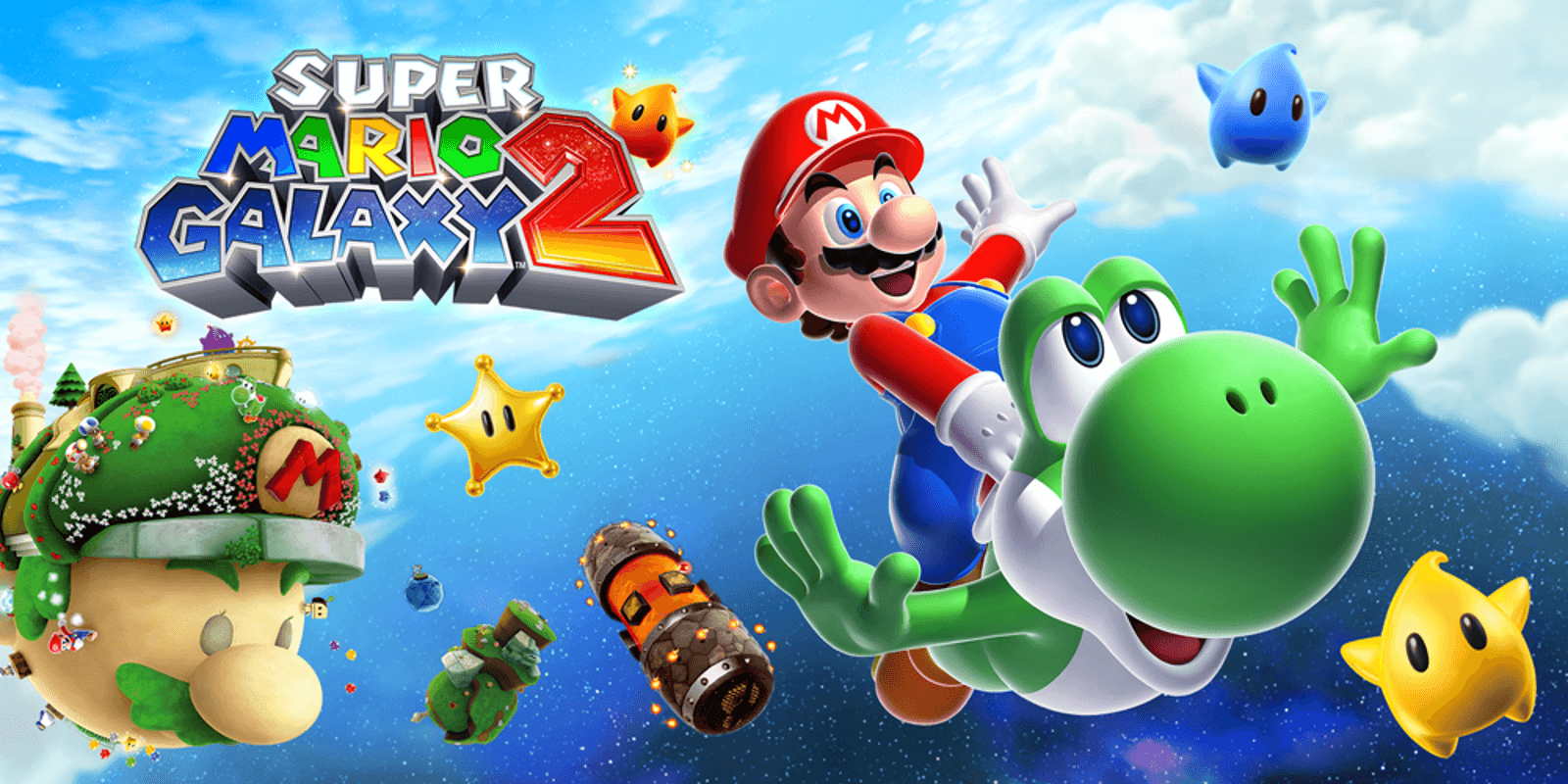 While the Mario x Lego collaboration seemed like a strange collaboration that came out of nowhere, it may actually have been a harbinger for things to come. By the end of the year, Nintendo may not just be adding Mario to new franchises but bringing back old and beloved classics.

In a report by Video Games Chronicle (VGC), Nintendo is rumored be planning to re-release many of the beloved Super Mario Games for the series’ 35th anniversary. These include Super Mario 64, Super Mario Sunshine, and the Super Mario Galaxy series from their original consoles the Nintendo 64, GameCube, and Wii, respectively. In addition, there may be a new Paper Mario game as well as a ported version of Super Mario 3D World à la New Super Mario Bros. U Deluxe.

This announcement was reportedly to release in Nintendo’s E3 presentation along with Nintendo’s partnership with Universal – “the pair’s Super Nintendo World theme park attractions and animated Super Mario movie.” Given E3’s cancellation, Nintendo may be forced to relay this information in a Direct instead.

As VGC notes, this sort of celebration isn’t unheard of. On the 30th anniversary in 2015, Nintendo partnered with several companies to produce Mario-related merchandise. Additionally, Super Mario Maker for the Wii U was released that year.

However, if Nintendo does re-master/re-release their many Super Mario Games in honor of the 35th anniversary and release a new Paper Mario, this would be an extraordinary celebration of the staying power of Super Mario. Given that gamers still don’t know Nintendo’s plans post-Xenoblade Chronicles Definitive Edition (set to release May 29th), this could be a distinct possibility. But until we hear word directly from Nintendo, we can only hope these rumors come true.