Fans have been waiting for a Nintendo Direct for literal months, especially given how light 2020 has and looks to be for Nintendo. Surprisingly, Nintendo stealth dropped a mini Direct earlier today, allaying some of the worry surrounding Nintendo’s 2020 plans.

Here are some of the major announcements:

A remake of the Wii JRPG classic, Xenoblade Chronicles Definitive Edition will bring the story of Shulk to new audiences come May 29th. With updated graphics and visuals, rerecorded audio and new features like costume customization, this will be best way to play the fan favorite game.

Additionally, a whole new epilogue will be added to the game called Xenoblade Chronicles Future Connected. It is unsure whether this will be DLC like Torna: The Golden Country for Xenoblades Chronicles 2 or if it will be included with the Definitive Edition.

Several of 2K Games’ classics have been slow making their way to the Switch. But it was just announced that Bioshock: The Collection, Borderlands Legendary Collection (which looks to have Borderlands, Borderlands: The Pre-Sequel, and Borderlands 2), and XCOM 2 Collection will all be released for the Switch May 29th.

Pokemon Sword and Shield: The Isle of Armor Expansion Pass 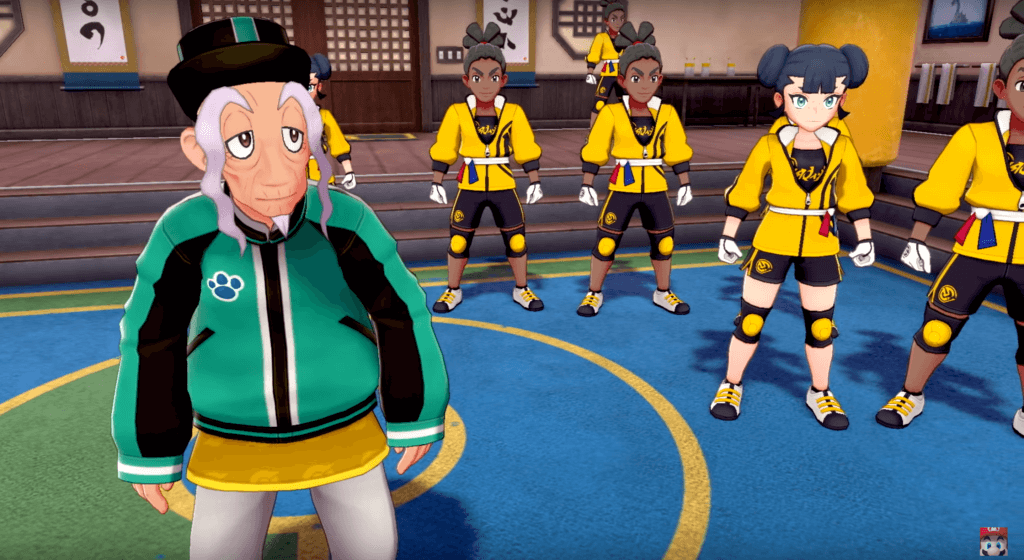 More information was revealed about the first expansion pass. Trainers will be able to train at a dojo, where they will receive a legendary Pokemon named Kubfu. Using Kubfu, you can challenge the Tower of Darkness or the Tower of Waters, evolving Kubfu with either Dark or Water typing. Additionally, the starter Pokemon will get a Gigantamax form.

Other games and expansion passes announced include:

The mini Direct was jam packed with information on some highly anticipated games. However, questions surrounding some major titles still remain. Where is Bayonetta 3? What happened to Metroid Prime 4? Will we be getting a new Pikmin game? What is the holiday 2020 title?

Obviously, Nintendo, much like people and other companies, are dealing with the COVID-19 pandemic and that it may be affecting their ability to plan further than a few months. Hopefully, we’ll have a full direct around June when Nintendo would normally be hosting a Direct for E3.