Nintendo PlayStation sells at auction for $360,000 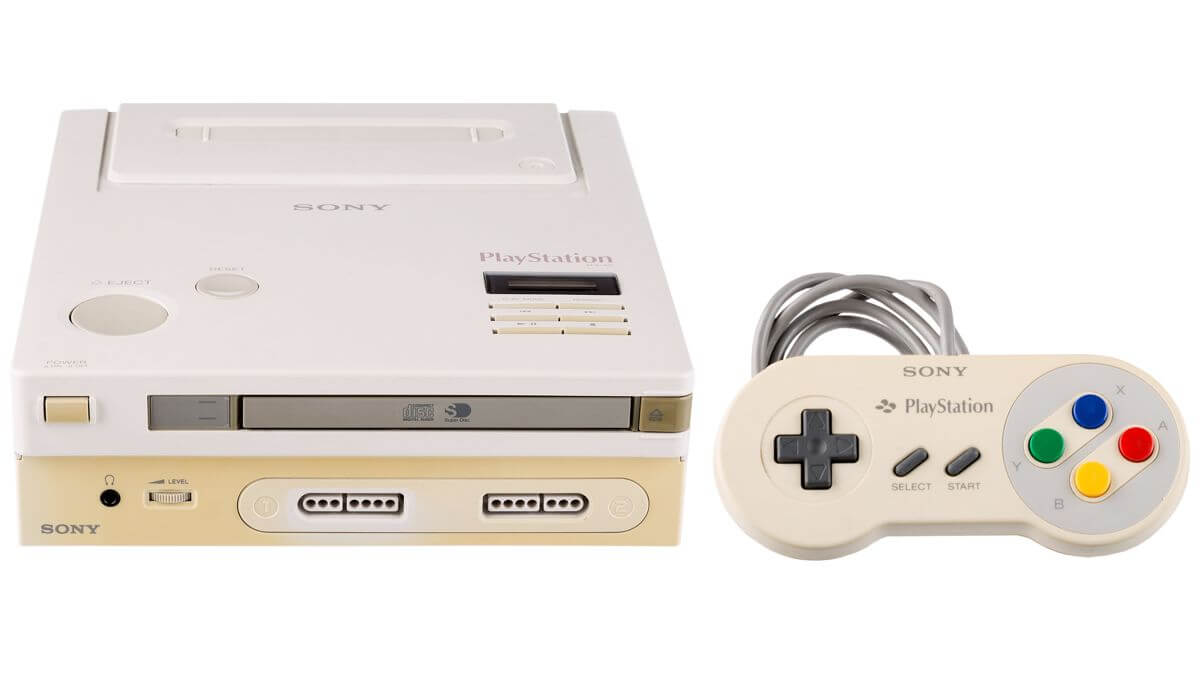 While much of the gaming world is awaiting the new console generation, an older one has been making the news recently. In particular, it’s a rare Nintendo x PlayStation console that has been up for auction. This prototype never came to the market, so many bidders have been excited about getting their hands on it. And it looks like the auction finally ended.

What makes this Nintendo PlayStation so unique is that it is, well, unique. The partnership with Sony and Nintendo ended in 1991 after only producing about 200 units. Heritage, the auctioning site, claimed in a press release that the other 199 units were likely to have been destroyed after the Nintendo and Sony partnership fell apart, leaving this to be the last (known) unit in existence.

According to CNN, the Nintendo PlayStation ended up selling for $360,000 at the auction to Greg McLemore, the founder of Pets.com and Toys.com. The publication noted that McLemore was an avid collector, noting his collection included “coin-operated arcade games like Atari’s ‘Pong’.”

McLemore bid out other highly competitive bidders, like Palmer Luckey, the founder of Oculus, and apparently, game museums as well. CNN reports that McLemore doesn’t necessarily want to keep it on a shelf. Instead, he is in the process of working with museums like the USC Pacific Asia Museum to see if it may be possible to showcase. Long term, McLemore has stated that he may allow institutions to preserve it.

It should be noted that while $360,000 is quite a pretty penny, an offer for around $1.2 million was reported to have been turned down so that the item could be put up for auction. Whether $360,000 or $1.2 million, it seems like people were willing to pay a lot for this piece of history.