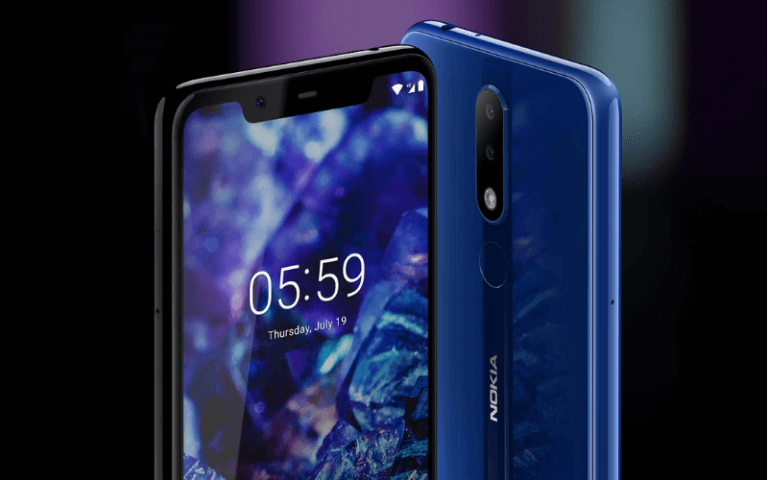 According to MySmartPrice, the Nokia 5.1 will soon be launching in Europe. That statement is supported also by the alleged rumor that HMD Global has been posting about it in countries like Austria, Greece, Romania, Ukraine and more.

At the moment, the phone is not available for pre-order but according to the report, the Nokia 5.1 will cost 259 Euro on the European market, which would mean roughly around $295, after conversion.

The smartphone has 3GB RAM with 32GB internal memory and, as far as we know that is the only memory configuration that the handset will come in.

The phone comes with Android Oreo out of the box but Nokia rolled out the November Android Security Patch Update last month and will most likely update to Android 9 Pie shortly after the phone becomes available.