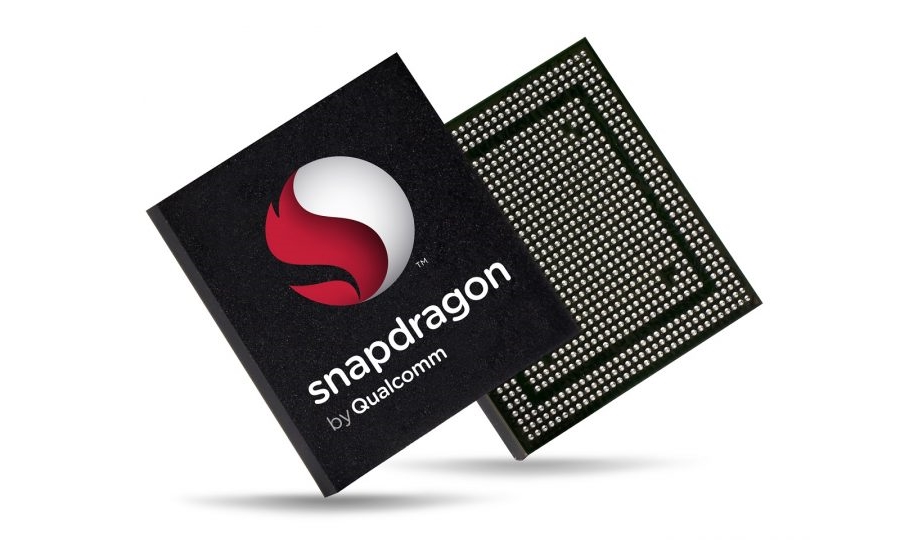 Qualcomm is just getting ready to announce its next mobile chipset in Hawaii but it looks like one website got a little too excited and published some of the details ahead of time.

The website’s page has since been taken down but WinFuture managed to snag the details just in time. We know now that the chipset will be called the Snapdragon 855, instead of Snapdragon 8150, as everybody initially thought.

The chip is an octa-core with three core clusters: three 1.78GHz power-saving ones, three 2.42GHz high-end cores and one 2.84GHz core that should lead to increased performance.

The Snapdragon 855 will also apparently come with a dedicated NPU (neural processing unit) that will help its AI tasks to be carried out three times faster than any of its predecessors.

The chip will deliver 5G support and has been optimized for augmented reality and gaming with a feature called “Snapdragon Elite Gaming” which we don’t really know anything about at the moment. According to the deleted details, the Snapdragon 855 will have an Adreno 640 GPU as well.

This all sounds very good so far but we still have to take it with a grain of salt regardless, until Qualcomm will announce the chipset officially.