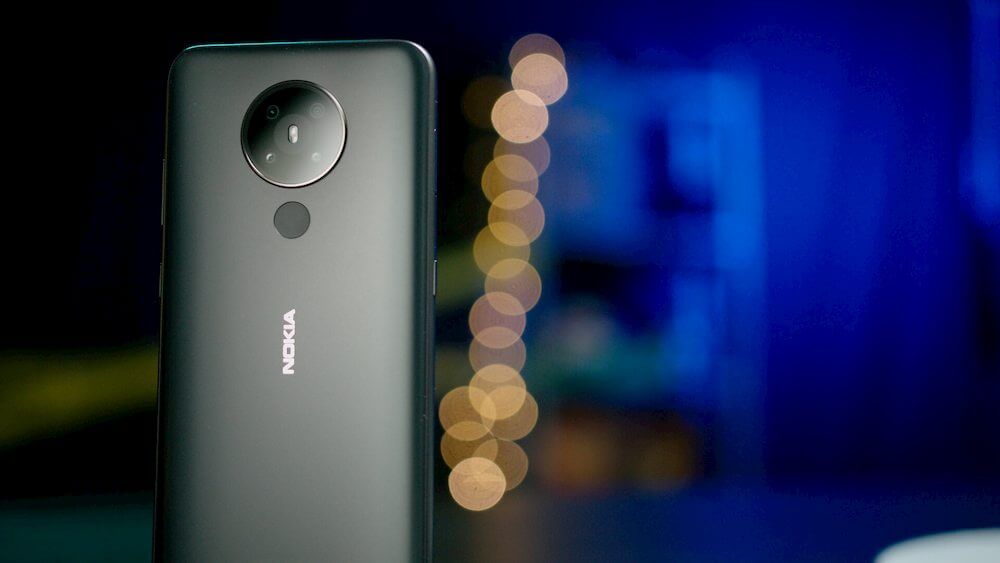 The Nokia 5.3 was released earlier this year, and it proved to be a pretty decent entry-level smartphone, that goes for under $200. Now, Nokia wants to build on that success and is close to releasing the next generation, the Nokia 5.4. There is no official date for the launch, but by how leaks are piling up, the moment is just around the corner.

Thanks to MySmartPrice, who published a detailed list of the Nokia’s 5.4 specs, we can now get a pretty good idea of how the device will behave. The upcoming Android will supposedly run on a Snapdragon 662 processor and be powered by a 4,000mAh battery. The upcoming smartphone will also apparently have 4GB of RAM and 128GB of expandable storage.

The Nokia 5.4 is reported to have a 6.39-inch LCD panel featuring an HD+ resolution (720 x 1520) and its design will most likely be close to this year’s model. The handset is set to have a fingerprint sensor on the back for security and it will come with Android 10 out of the box.

The Nokia 5.4 is expected to have the same quad-camera system on the back as its predecessor. The device is set to pack a 48MP main sensor, complemented by a 5MP ultra-wide shooter, a 2MP depth sensor, and a 2MP macro lens. It’s unknown if the selfie camera will be housed in a waterdrop notch or a punch-hole, but itțs reported it will be a 16MP shooter.

The same report states the new Nokia 5.4 will be available in two colors: Blue and Purple.