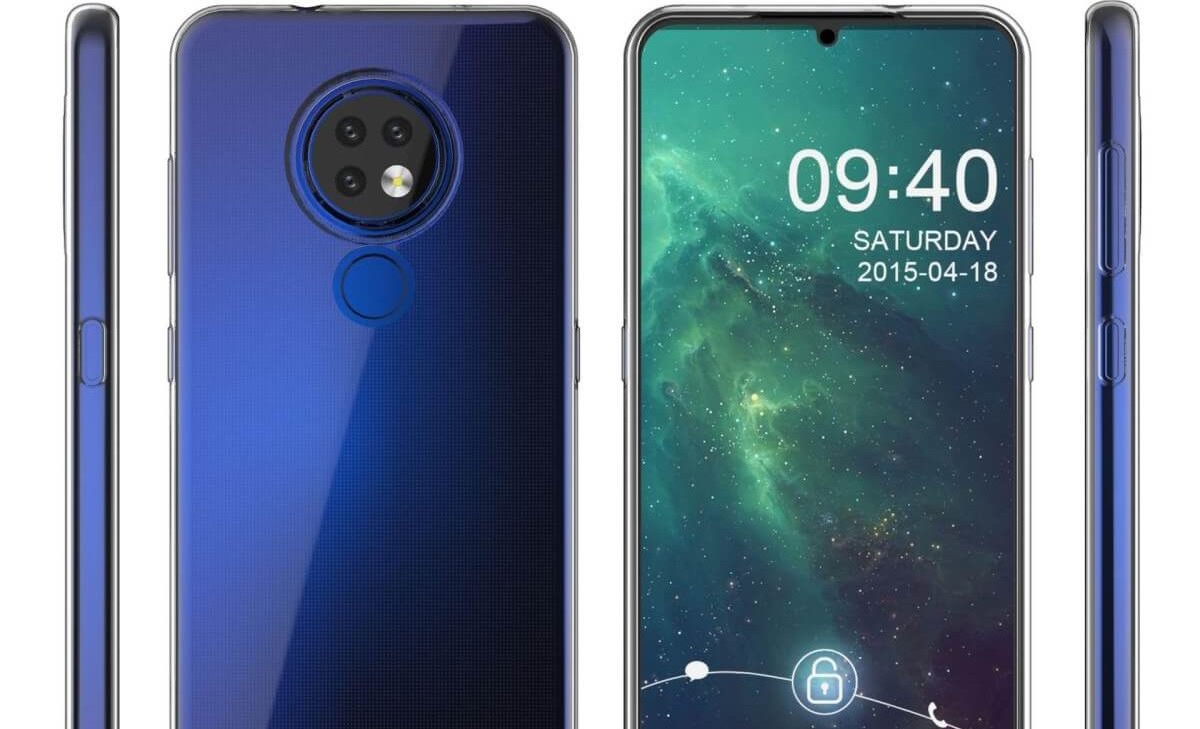 Apparently, Nokia plans to reveal two smartphones soon, specifically next month, when the company is launching the Nokia 6.2 and Nokia 7.2.

According to a recent leak, looks like Nokia 7.2 are will be quite a surprise, bringing a brand new design.

If until recently, HDM Global wasn’t exactly outstanding in terms of design in comparison to other phones on the market. The Nokia 7.2, however, presents a different design approach.

Leaked images of cases for the Nokia 7.2 reveal a smartphone with a slim profile, very different from the thick design so emblematic for the Nokia handsets.

The highlight of the smartphone seems to be the round camera bump on its back. According to leaks, it contains three cameras along with a flash. Apparently, one of these will be a 48 megapixel sensor, and other will feature a 120-degree wide-angle lens, while the third one will be a depth sensor.

In terms of capabilities, we know from other leaks that the Nokia 7.2 will integrate a Snapdragon 660 chipset. Users will benefit from a widescreen, of 6.3-inch with a small waterdrop notch on top. Keep in mind that just like its older versions, the handset remains a mid-range phone.

However, it is still uncertain which are the differences between the two smartphones, but hopefully HMD will clarify this aspect.

HMD Global will also participate at the at IFA 2019 event for the first time, where the manufacturer plans to unveil the two smartphones.