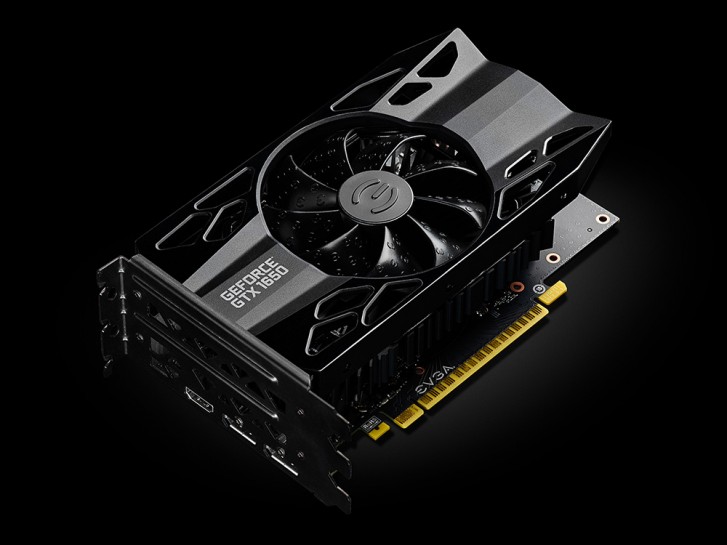 NVIDIA has announced a new graphics card, dubbed the GeForce GTX 1650, for only $149.

The graphics card clocked in at 1485MHz for the base frequency while the boost frequency clocked in at 1665MHz. It arrives with 128-bit 4GB GDDR5 memory, a memory speed of 8Gbps and 128GB/s memory bandwidth.

The card does not have hardware accelerated ray tracing support but ca handle variable rate shading, enhanced NVENC encoder, enhanced memory compression and other Turing features of the kind.