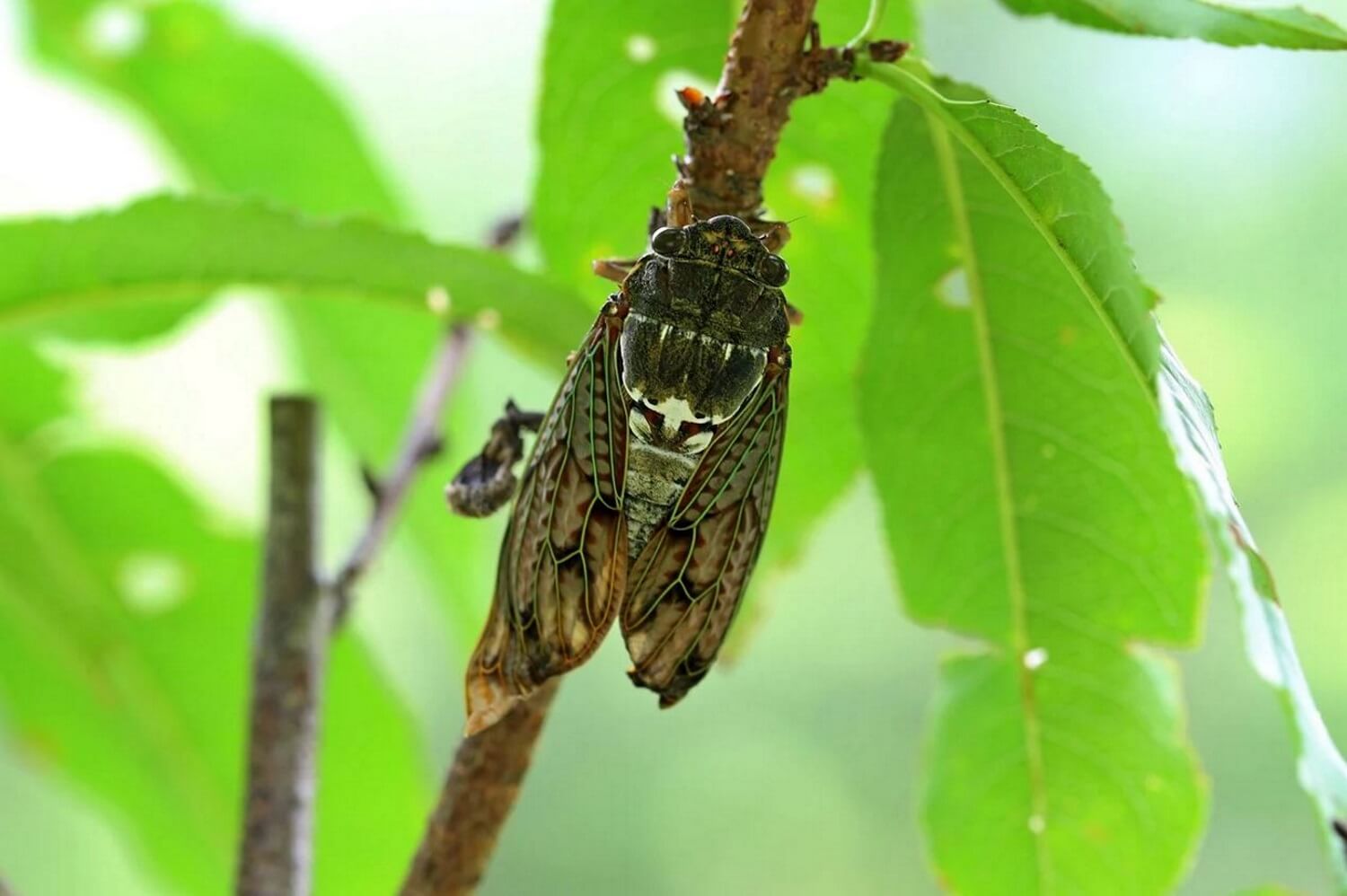 Here’s an unexpected but very welcome feature update: the 1.2 update for the Nvidia Broadcast will filter out not just regular sounds but also the insanely loud mating calls of cicadas.

To understand just how loud they can be, their mating calls can reach up to 100 decibels, louder than a motorcycle race, which reaches 95 decibels.

Then, they emerge for a few short weeks to create an incredible noise with their mating calls, breed, then die.

Every 17 years, billions of cicadas emerge from the ground in the US East Coast, creating a deafening noise that is hard to avoid. This year’s generation, called Brood X, was born back in 2004, so it means 2021 is their time to come out of hiding.

“The newly hatched cicada nymphs fell from the trees and burrowed into the dirt. They have been underground ever since, feeding on sap from the rootlets of grasses and trees and slowly maturing. All of that preparation has been leading up to this moment when they surface in droves—up to 1.4 million cicadas per acre—to molt into their adult form, sing their deafening love song and produce the next generation before dying just a few weeks later,” explains a Scientific American report.

The article also highlights just how old these critters are: “when Facebook existed only at Harvard University and Friends aired its last episode.”

Fortunately, thanks to NVIDIA’s Broadcast app, that noise will be filtered out of Zoom or Teams calls, so users might have a chance to continue work uninterrupted.

“The NVIDIA Broadcast app transforms any room into a home studio. Take your livestreams, voice chats, and video conference calls to the next level with AI-enhanced voice and video,” is the official app description.

Fortunately, cicadas will only rise up in 17 states, so the rest of us are safe. We just have to deal with regular noise, which Nvidia Broadcast more than handles.