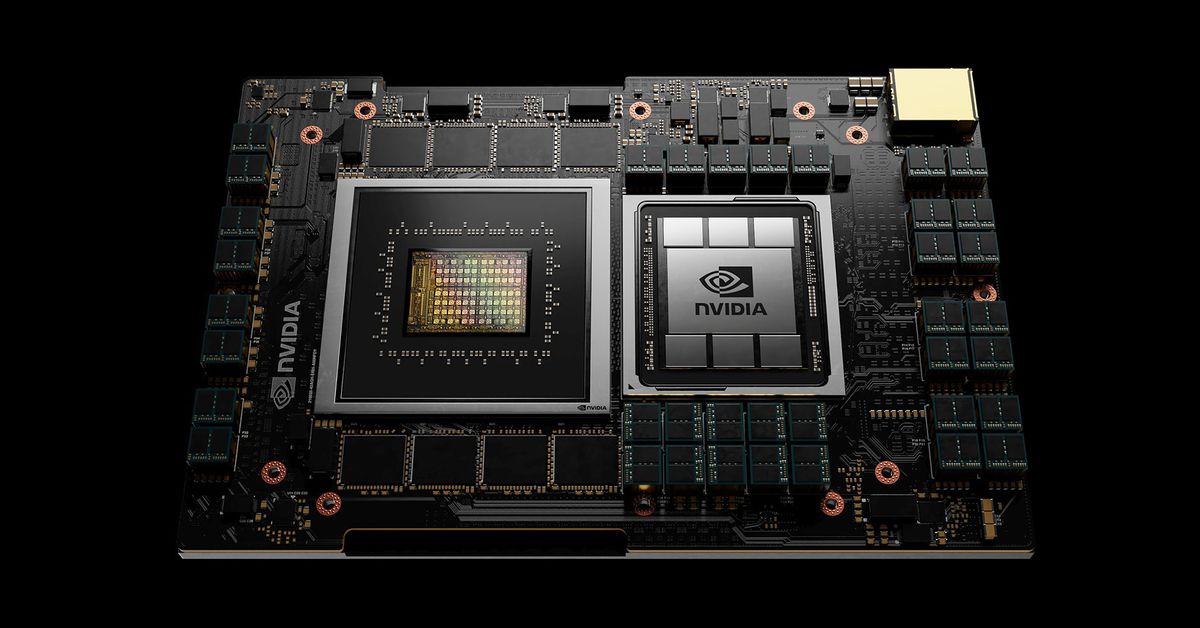 Tech company NVIDIA recently announced its first data center central processing unit (CPU), after years of silence on this front. CPUs in a big way with The Nvidia Grace is a processing chip designed for AI data centers.

“Meet the NVIDIA Grace #CPU, leveraging the flexibility of @Arm’s data center architecture and designed from the ground up to accelerate the largest HPC and AI workloads. #GTC21,” the company tweeted.

The designed CPU is named after the late computer pioneer Grace Hopper and is based on technology from Arm Ltd., a company which NVIDIA is trying to acquire from Japanese multinational conglomerate SoftBank Group. The processor is expected to deliver 10 times the performance of those currently using a combination of Nvidia graphics chips and Intel CPUs.

The Grace CPU Is Designed to Solve Complex Problems

“Leading-edge AI and data science are pushing today’s computer architecture beyond its limits – processing unthinkable amounts of data,” the founder and CEO of NVIDIA Jensen Huang. “Using licensed Arm IP, NVIDIA has designed Grace as a CPU specifically for giant-scale AI and HPC. Coupled with the GPU and DPU, Grace gives us the third foundational technology for computing, and the ability to re-architect the data center to advance AI. NVIDIA is now a three-chip company.”

Arm technology is generally used in smartphones since chips have to be more efficient as far as battery life is concerned. Arm’s main GPU competitors include mobile GPUs from tech companies like Imagination Technologies (with its PowerVR division), Qualcomm (Adreno series) but also Nvidia and Intel.

NVIDIA’s novel Grace CPU allows us to converge AI technologies and classic supercomputing for solving some of the hardest problems in computational science. We are excited to make the new NVIDIA CPU available for our users in Switzerland and globally for processing and analyzing massive and complex scientific datasets.

The product is the result of more than 10.000 engineering years of work and will be available at the beginning of 2023.