NVIDIA Working On a License Test For Autonomous Vehicles 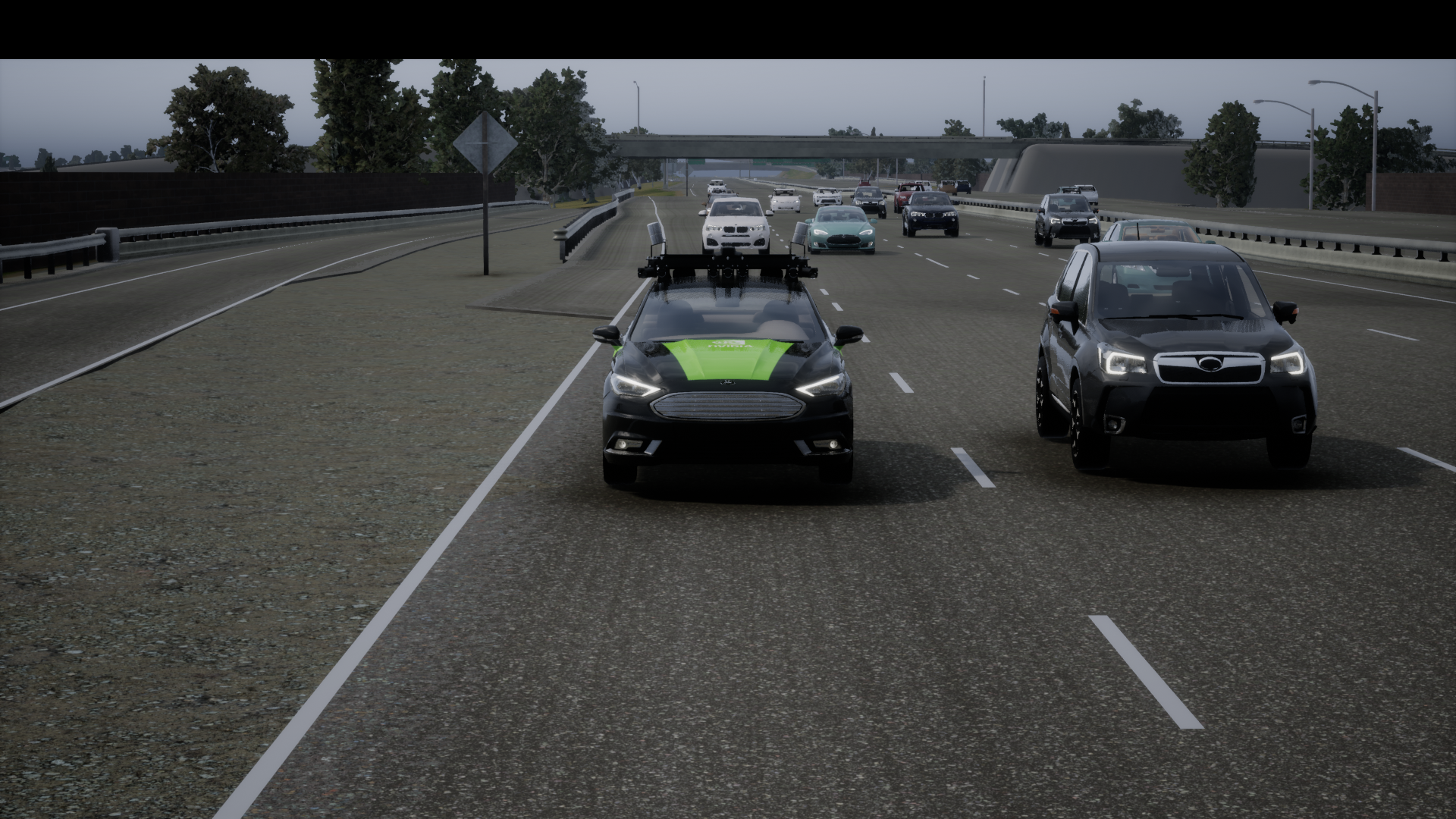 If humans have to take a driver’s license test, it’s only expected for the autonomous vehicles to do the same, right?

According to NVIDIA, that should be the case – the company announced during its annual GPU Technology Conference this year that it will release version 9.0 of the NVIDIA Drive platform for autonomous vehicles but that it is also working together with the German standard body TÜV SÜD in developing a driving license test for autonomous vehicles.

The new software offers a handful of new features that the self-driving vehicle developers can work with and will be capable of making its own decisions in busy traffic or complicated intersections.

The Drive 9.0 can also generate its own map data where there is none, such as the case of newly paved roads, by taking information from cameras, LIDAR and radar sensors.

But the most interesting news is the fact that the company will be drafting a set of measures for the self-driving systems which will put the platforms to the test and get them to prove they are truly road-worthy.

NVIDIA is collaborating with global technical services company TÜV SÜD for this project, a company which works with governing bodies to draft vehicle regulations.

The cars will go through a series of simulations that will assert if they vehicles can slow down if another car cuts in front of them and is capable of speeding back up once the road is clear, how well the car keeps a safe driving distance or handles tight curves, among other things.

The Drive 9.0 will become available to automakers and developers soon, though NVIDIA did not mention an official release date for the time being.