Oakland Is The Third U.S City To Vote Against The Use of Facial Recognition 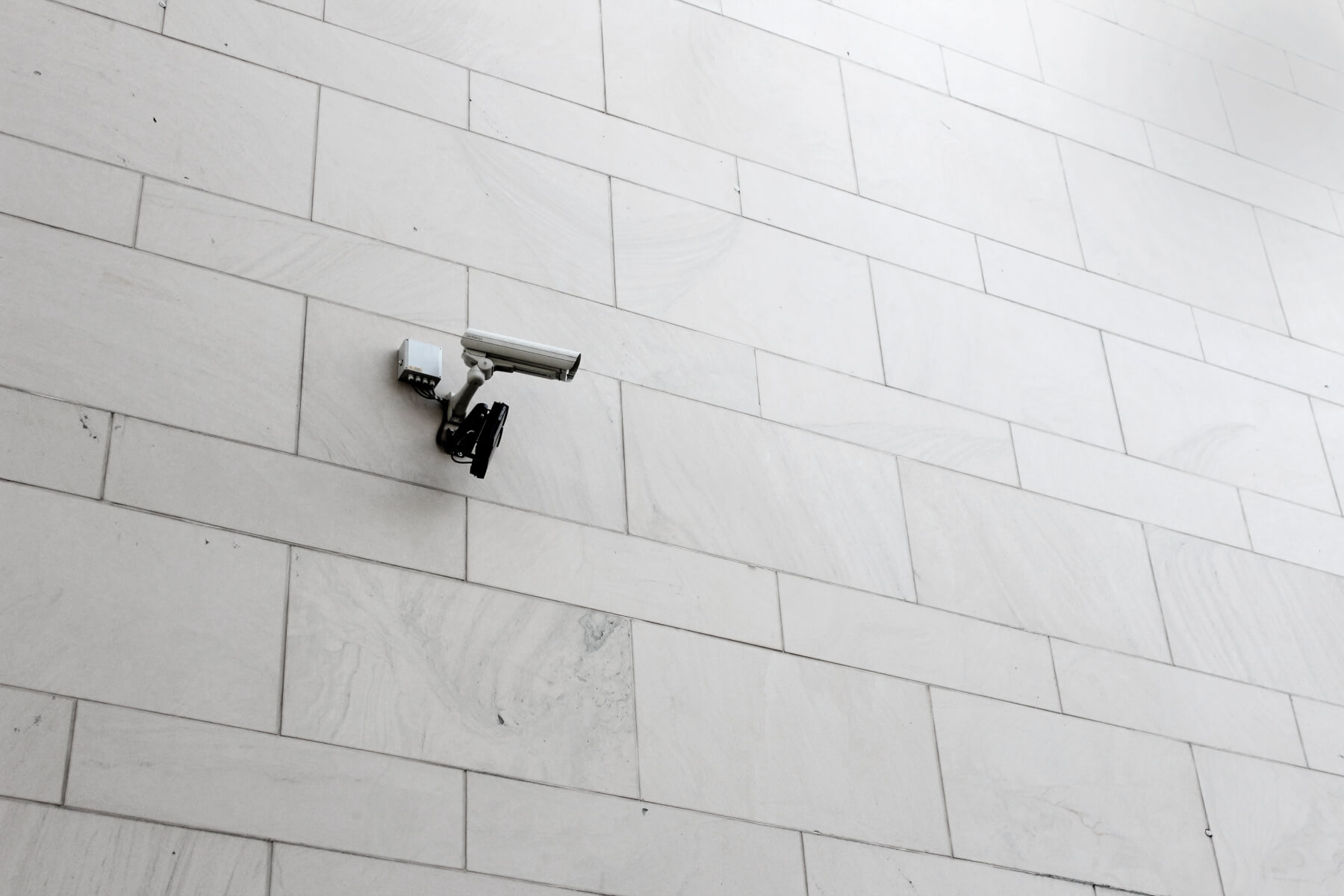 Earlier this year, we saw the city of San Francisco ban the use of facial recognition, which made it the first U.S city to do so, while the state of California also said it is considering banning the technology on body-worn Police cameras.

The city of Somerville, Massachusetts swiftly followed San Franciscos example and applied a ban of its own, just last month.

Now, the Oakland city council also voted on an ordinance that wants to force the city agencies from using it as well, the city’s Police force included. A second vote on the ordinance will be considered in September.

The ordinance prohibits Oakland from “acquiring, obtaining, retaining, requesting, or accessing” the technology. Any city staff member who wants to implement any “automated or semi-automated process that assists in identifying or verifying an individual based on an individual’s face” will have to first get approval from the chair of Okaland’s Privacy Advisory Commission before doing so.

A public memo released by Oakland’s City Council President Rebecca Kaplan cites the reason behind the ban as the fact that the technology is, more often than not, inaccurate, invasive and often biased against minorities.

“Face recognition technology runs the risk of making Oakland residents less safe as the misidentification of individuals could lead to the misuse of force, false incarceration, and minority-based persecution.” Kaplan said in the memo. “[…] Data shows that this technology negatively and disproportionately misidentifies darker
skinned women and the error rate has been widely studied. […] In addition, the misuse and lack of guidelines around the use of this technology by police departments in other jurisdictions has raised serious and ethical dilemmas.”

Chief of Police Anne Kirkpatrick admitted that the Oakland Police department does not even have this type of technology to begin with, nor does it plan to use it in the future.

However, Kirkpatrick stated that using it might benefit law enforcement and advised against the ban, suggesting that, by restricting where and how it is used would prove to be more beneficial instead.

“OPD does not currently possess real-time (or any) facial recognition technology (FRT) and has no immediate plans to purchase FRT.” Kirkpatrick’s report says. “However, staff does believe that Oakland’s current surveillance technology provides adequate thresholds for reviewing any possible future requests to test or purchase FRT. Staff also believes that non-real-time FRT, if deployed with proper safeguards, can provide important benefits to law enforcement.”

However, Tracey Rosenberg, spokesperson for a coalition of citizens that want to increase the public’s knowledge on the use of surveillance, called Oakland Privacy, has her doubts:

“When you have a police force that has a history of racial profiling, and then you give them software that we know is racially biased and unable to clearly distinguish the face of darker skinned people, and will potentially be informing police in real time that darker skinned people are criminals when in fact they are not by false matches,” Rosenberg said “there’s potential there for horror and tragedy.”