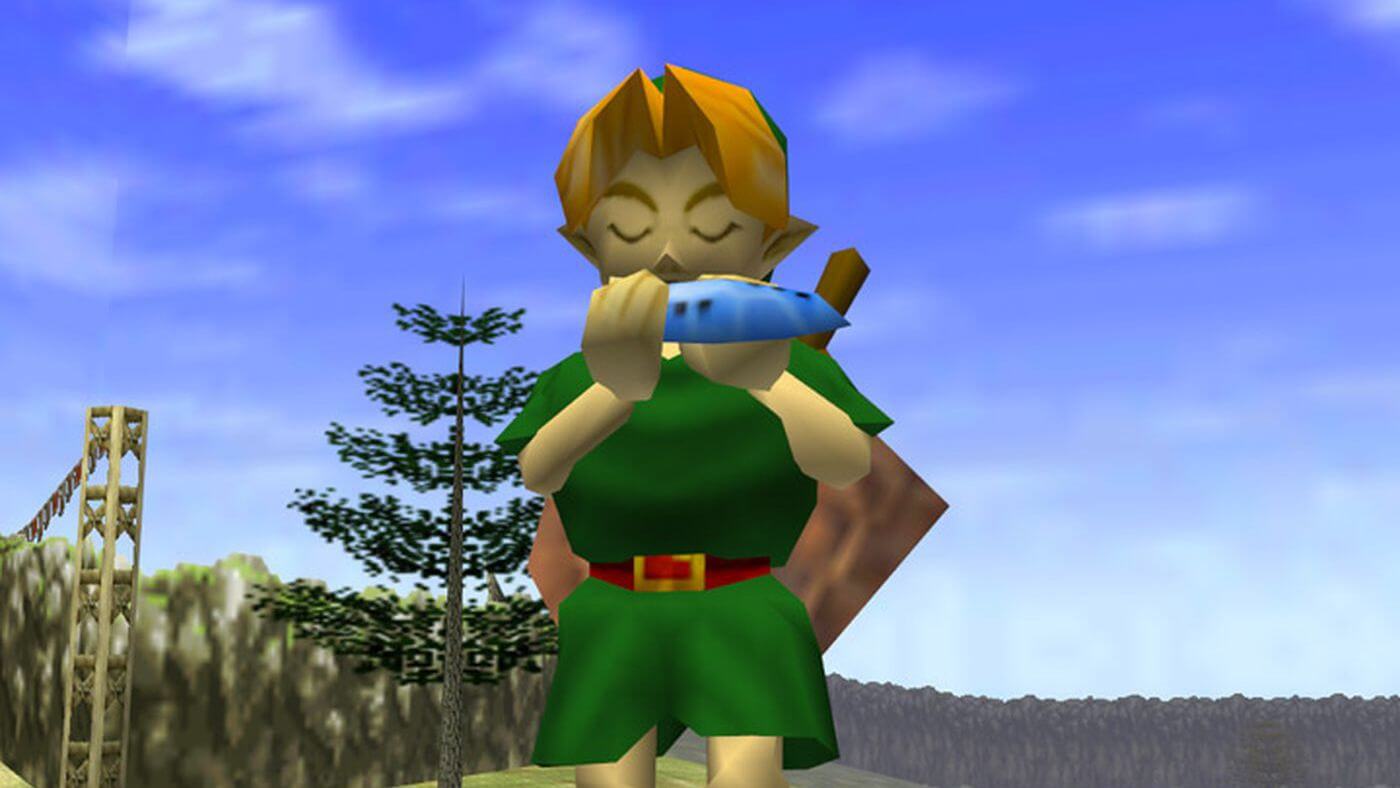 A PC port of Ocarina of Time, one of Nintendo’s most loved classics, is on its way to launch.

Of course, this is not an official Nintendo release but a launch from a group of modders called The Harbour Masters and the developers from the  Zelda Reverse Engineering Team.

The  Zelda Reverse Engineering Team  announced in November 2021 that they were working to decompile the full Legend of Zelda: The Ocarina of Time ROM into C code. Their work was picked up by The Harbour Masters, who started working on a port.

Lead developer Kenix told Ars Technica that they hope to launch the game as a repository by February.

The developers also told the outlet about the grueling reverse engineering and porting process, a report that’s simply fascinating if you’re curious about how a video game is built.

“Getting from C code to a fully functional PC version of Nintendo’s 1998 classic isn’t simply a matter of telling a compiler to build for PC,” says ArsTechnica’s editor.

Furthermore, the modders had to take a lot of steps to ensure Nintendo doesn’t step in to take down the project.

Because end users, aka Ocarina of Time players will have to use a tool to extract some game assets from a separate ROM into another archive, which won’t be distributed with the PC port, developer Kenix said that “our belief is that this will prevent a DMCA takedown from Nintendo on any .exe.”

It seems like a hassle for both modders and players but it’s necessary to avoid drawing the attention of Nintendo’s copyright protection team.