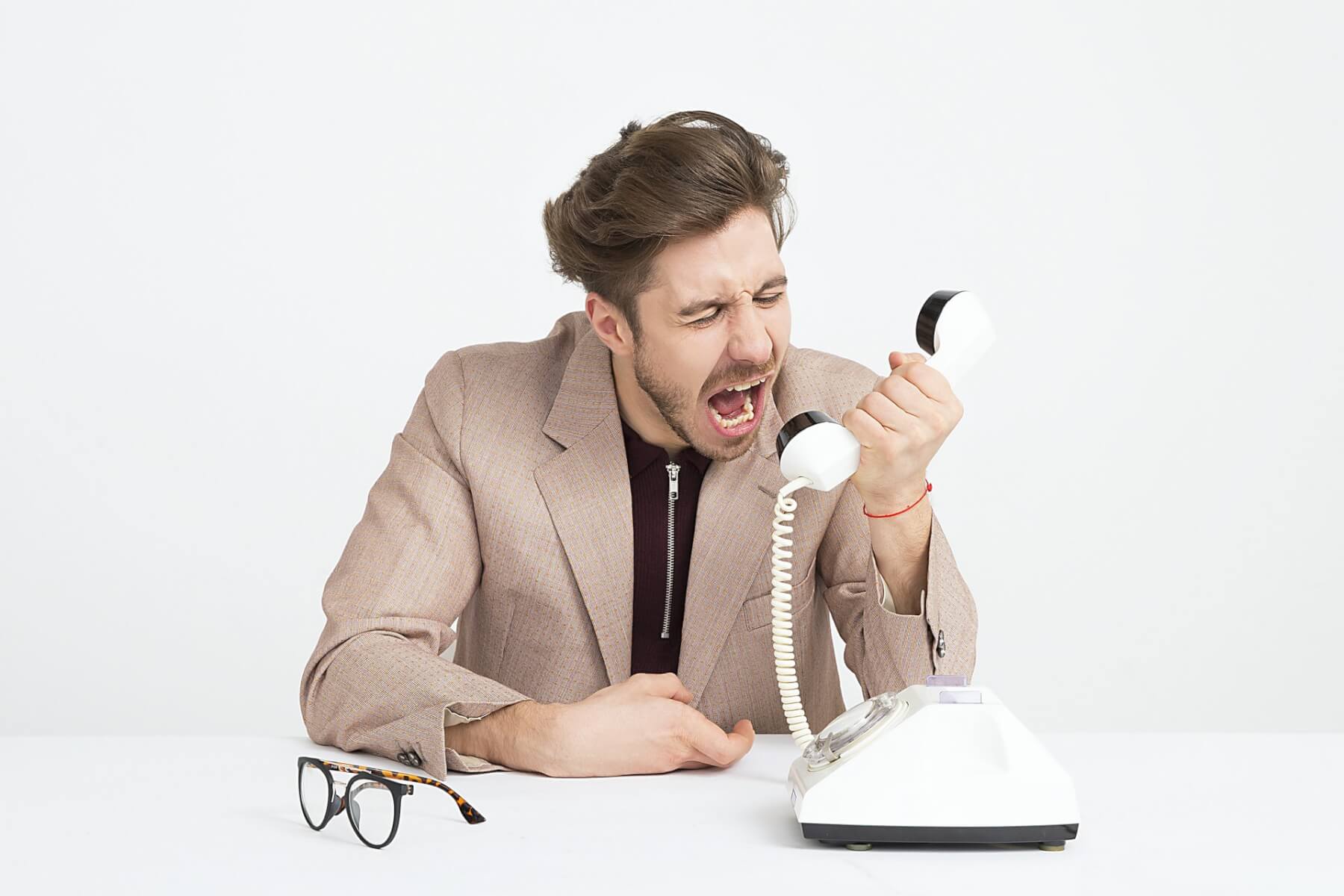 State Senator, Andrew Brenner was the subject of a heated debate in May 2021, as he allegedly held a Zoom meeting from the seat of his vehicle, over-imposing a picture of an office over the car background.

According to sources, Ohio Controlling Board State Senator was involved in a heated Zoom debate, a factor that could distract him from driving, but more problematic was the fact that he tried to hide this from his interlocutors with a “fake office” and the bill that he was discussing. A newly introduced bill to magnify the sentences against using electronic devices while operating a vehicle.

Some call it ironic, NBC affiliate reporter Brody Logan called it “slick”, posting on Twitter with the following picture:

” This Ohio State Senator thought he was slick, using a Zoom background of his home office while driving… debating a bill for harsher penalties for distracted driving…”

During the 13-minute conference of the Ohio Controlling Board, State Senator Andrew Brenner could be seen operating his phone, while also turning on and off his camera as he drove with the “fake office” background displayed. If you want to watch the full video, it is available on the Ohio Channel.

When Brenner first appears, he can be seen in a parked car, not wearing a seatbelt, he fiddles with his phone, disappears from view, and around the 3:30 mark, his background changes from his car to a “fake office”. Later on, he can be seen driving his car, around one minute later, with his seatbelt on, and the “fake office” backdrop.

Brenner later admitted to a news outlet that he was driving during the meeting but rejected the notion of being distracted at all.

“I wasn’t distracted. I was paying attention to the driving and listening to it (the meeting,)” Brenner said. “I had two meetings that were back to back that were in separate locations. And I’ve actually been on other calls, numerous calls, while driving. Phone calls for the most part but on video calls, I’m not paying attention to the video. To me, it’s like a phone call.”

Regardless of the point of view, with work from home, and the current situation, things changed quite a bit in the last year. Sure, if you are not involved in a meeting directly, and all you need to do is listen, then, Senator Brenner, makes a good case for radio. But on the other hand, when you need to actively participate in a debate, all arguments become null and void. What’s your take on the subject?