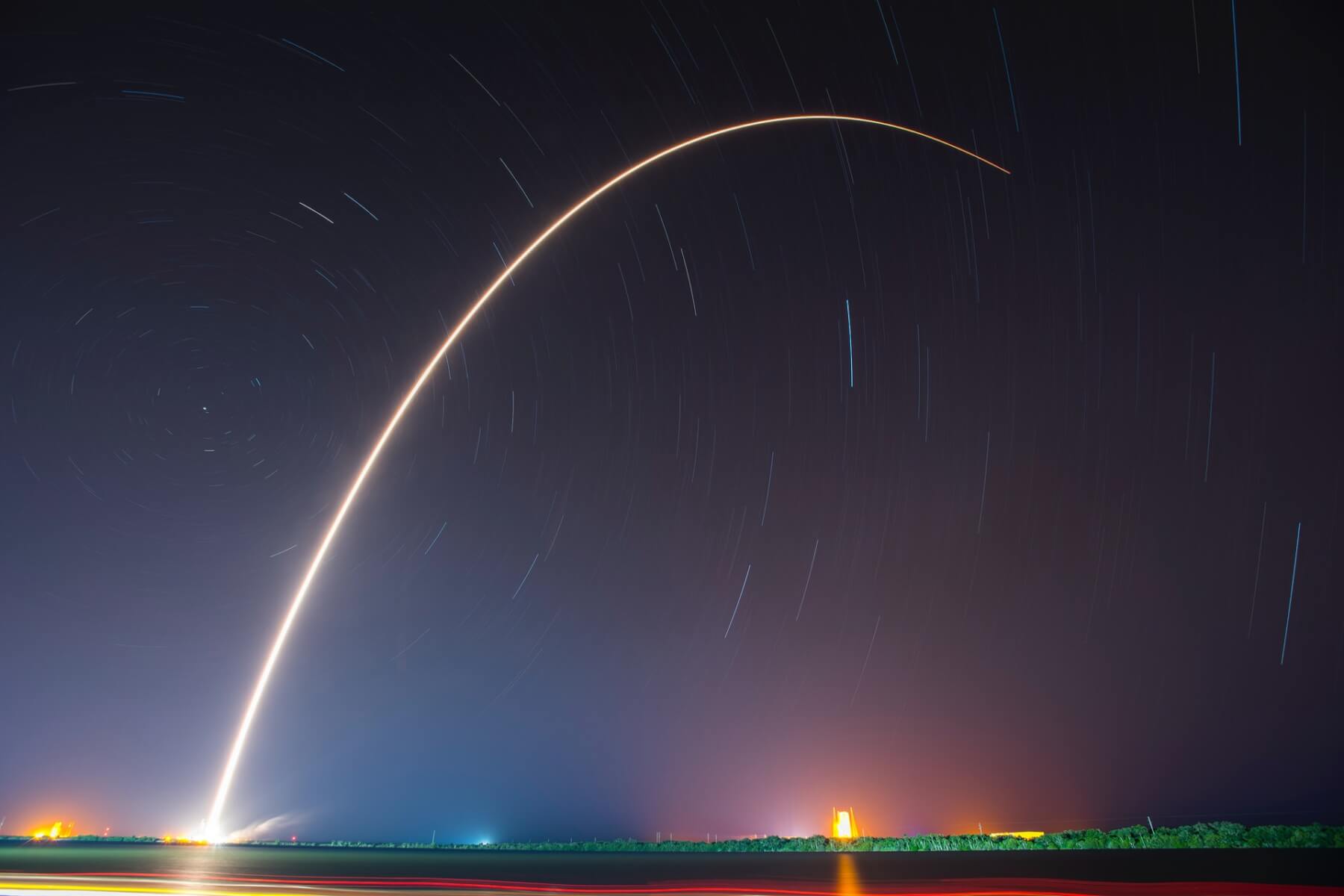 Meme-inspired cryptocurrency, Dogecoin is now accepted as a viable payment method to finance the launch of the DOGE-1 Mission to the Moon in the first quarter of 2022.

According to the announcement made by the Geometric Energy Corporation, the Dogecoin will be funding a 40-kilogram cube satellite flying as a payload on a Falcon 9 rocket. Geometric Energy Corporation is hoping that it “will obtain lunar-spatial intelligence from sensors and cameras on-board with integrated communications and computational systems.” And also gathering data for future endeavors on the Lunar surface. SpaceX VP of Commercial Sales added that DOGE-1 “will demonstrate the application of cryptocurrency beyond Earth orbit and set the foundation for interplanetary commerce.”

Musk teased the announcement last month, at a most inopportune time: the 1st of April, stating on Twitter that SpaceX is going to put a Dogecoin on the Moon. This seems to be the way that he wants to do this, and how he got his nickname: Dogefather.

After Musk made his debut as host of Saturday Night Live, most people expected the price of Dogecoin to go up. The reality, in this case, was another, as the price dipped a bit after the televised appearance, falling below 50 cents, despite remarks in the show about the cryptocurrency.

The news also comes on the heyday of SpaceX setting a new record for its Falcon 9 series, after launching another group of Starlink satellites into orbit, SpaceX successfully grounded the Falcon 9 thrusters for the 10th time. A fact that prompted Musk to described it as the key in the company’s progress of reusing rockets in the future.

“We believe that the [Falcon 9] boosters are capable of on the order of at least 100 flights before being retired. Maybe more.”