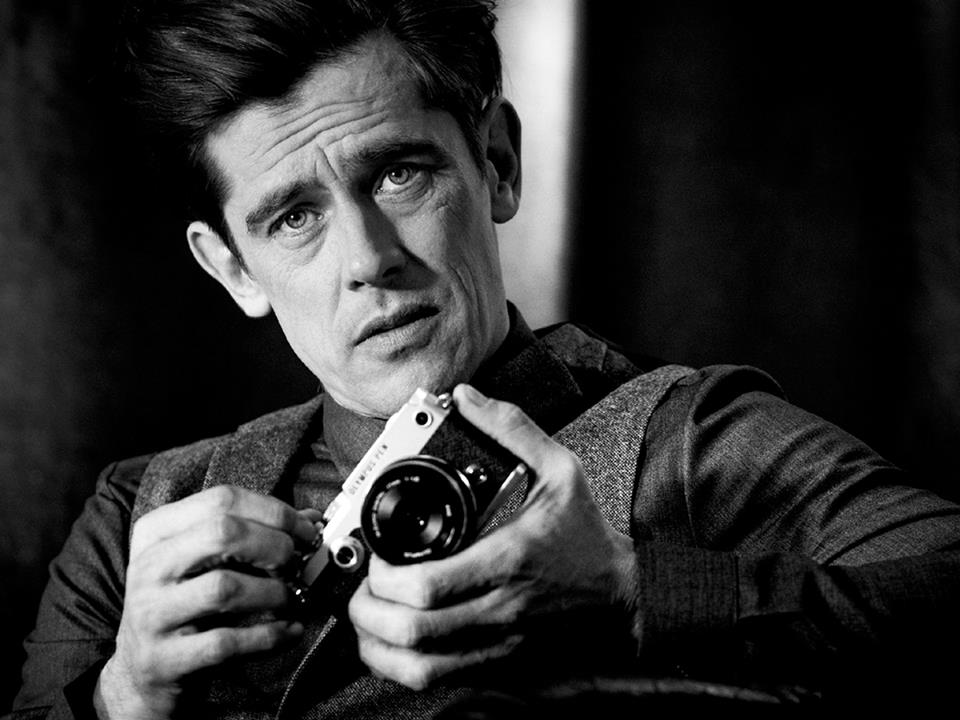 Japan Industrial Partners, the company that bought VAIO from Sony, now wants Zuiko and OM-D from Olympus. This announcement comes despite repeated denials from the photo making company that is looking to sell off its consumer camera business.

Olympus said the company implemented measures to cope with the extremely severe digital camera market, due to rapid market shrink caused by the evolution of smartphones, and CEO Yasuo Takeuchi implied last year that the camera division could be for sale.

With this acquisition, JIP seeks to evolve the Olympus brands, such as OM-D and Zuiko, investing in the further development of future products. The deal also marks JIP’s market entrance into the Micro Four Thirds format mirrorless cameras, a dedicated sector, with a loyal fanbase, but with money loss issues due to recent smartphone advancement.

Olympus Corporation and Japan Industrial Partners, Inc. announced that the two parties signed a memorandum of understanding to carve out the Olympus Imaging business to a new company (NewCo) and subsequently transfer all its assets to JIP. The handover will take place by September 30, 2020, and the two companies said that they would soon make further announcements relating to the transaction. With the exit from the consumer camera market, Olympus seeks to consolidate and focus on its industrial and medical equipment business.