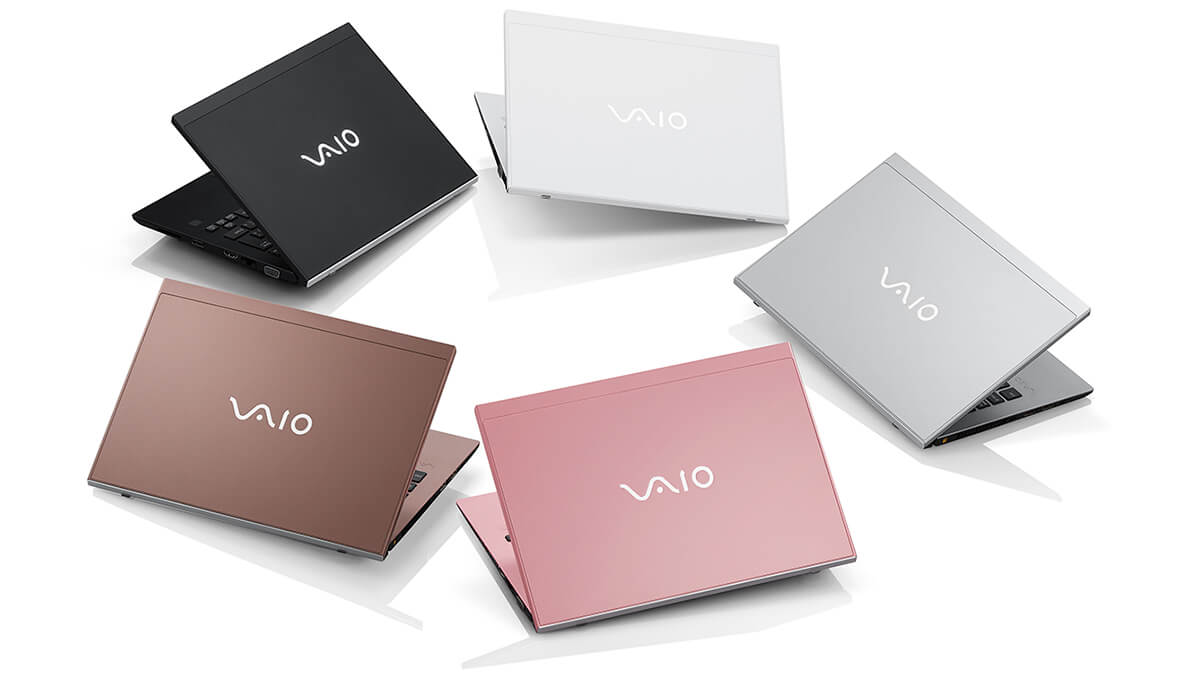 In early 2014, Sony announced that they would be killing off the VAIO notebooks. Four years later, the VAIO line got revived in Asia by an independent maker.

At Computex 2018, where Asus showed off the impressive ROG smartphone, the independent VAIO company announced two new laptop models for the under-served Asian market: the VAIO S11 and VAIO  S13.

The smaller S11 will be available in a range of colors, from pink to brown and from white to regular, reliable black, while the S13 will only be offered in black or white.

VAIO did not reveal the price but said that the VAIO S series will launch in mid-July in Hong Kong and Taiwan and one month later, in Singapore and Malaysia.