It’s the latest hardware in the Republic of Gamers lineup and it does the gaming part plenty of justice, from the overclocking to the cooling. We thought we’d seen it all with the Xiaomi Black Shark or the ZTE Red Magic but Asus really put on a show.

The Asus ROG smartphone is powered by a Qualcomm Snapdragon 845 processor that’s been pushed to 2.96 GHz (up from the regular 2.8GHz) and an Adreno 630 GPU. All that heat will be managed by a 3D vapor-chamber cooling system, a world-premiere for smartphones.

There’s also another cooling accessory, the AeroActive Cooler, that clips on to the phone and plugs into one of three USB-C ports.

Speaking of optional, you can attach a TwinView Dock (pictured below) to it, essentially turning the Asus ROG phone into a Nintendo 3D, as it brings an extra screen and a 6,000 mAh battery.

Not to mention the Mobile Desktop Dock, that allows you to connect the Asus ROG phone to a 4K monitor, mouse, and keyboard and basically enjoy a desktop gaming setup.

And because we’re talking gaming here, let’s see the rest of the specs: 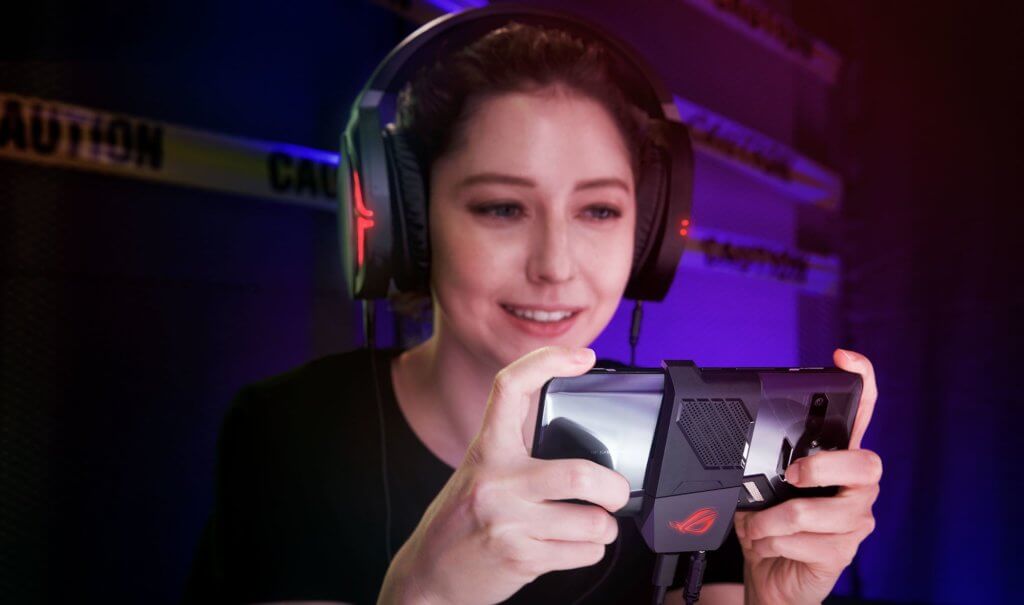 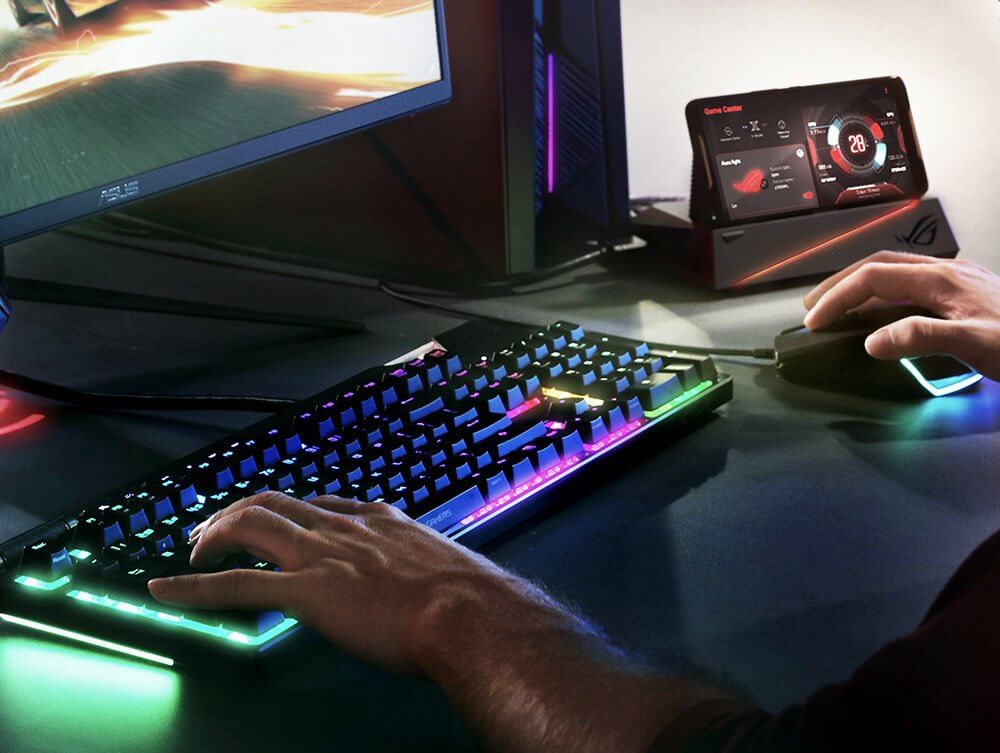 Right now there’s no word on the pricing but we do now that the Asus ROG phone will be available in 128 GB and 512 GB models and will include the AeroActive Cooler. All other accessories will be sold separately.

Chances are we will get to see it at MWC Shanghai! Excited?