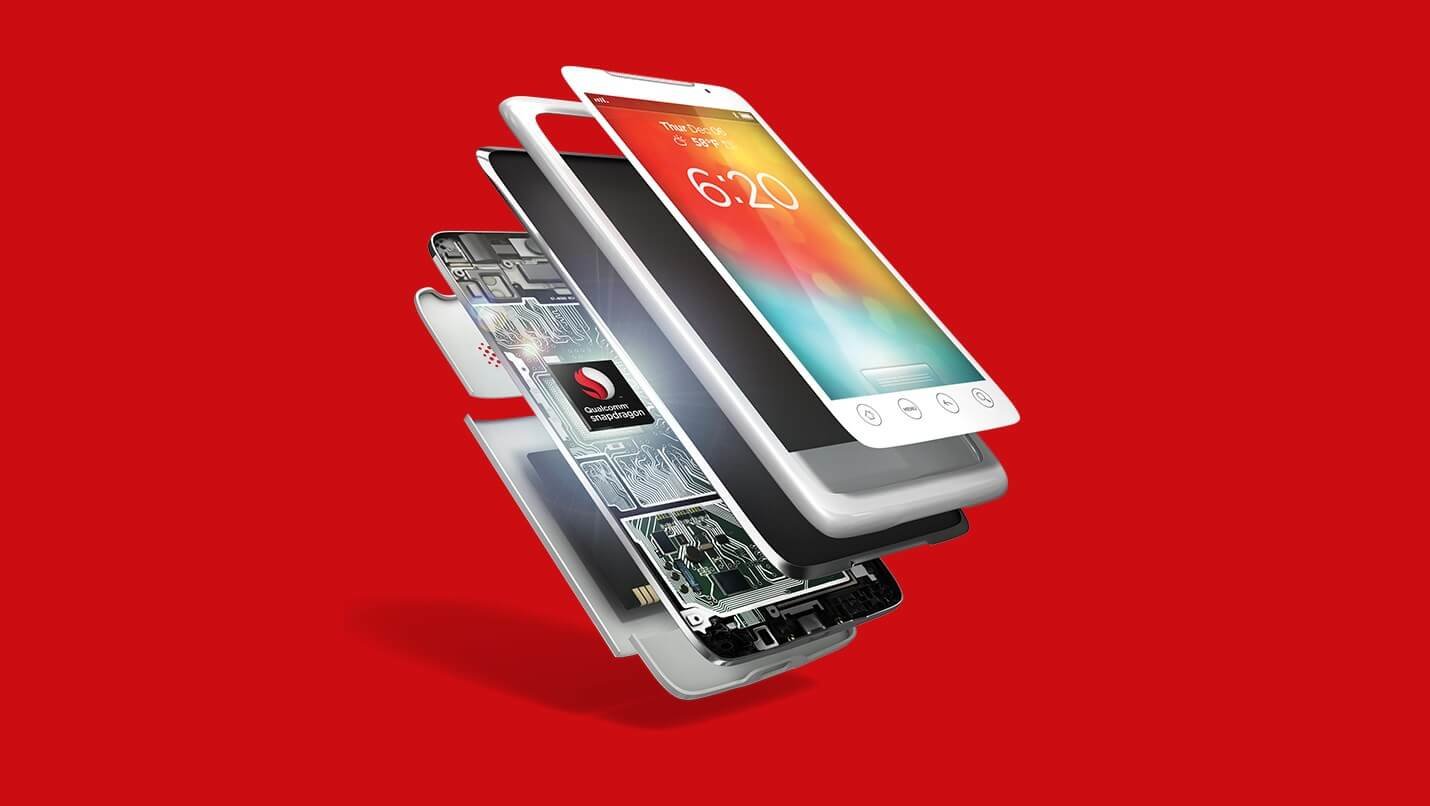 Qualcomm has spilled the beans, guys. Well, it was very much intentional, don’t worry. Their 2018 processor, the Snapdragon 845, was revealed at the company’s second annual tech summit #hardwaremagic

The company might be in a patent war with Apple but this doesn’t mean they’ve lost sight of what’s important. That is the processor all major Android smartphones will sport next year, the Snapdragon 845. Samsung, Google, HTC, LG are just some of the manufacturers that will fight over who gets more units in less time.

So what will the eagerly-awaited chip offer? First of all, it will finally support 4K HDR video at up to 60fps, as well as slo-mo 720p video at 480fps and 1080p at 240fps. Its Spectra 280 ISP will make sure multiframe noise reduction happens smoothly for 16MP images at 60fps. It will also employ “motion compensated temporal filtering” to frames in order to see where an object’s outline should be.

Devices that will use the new SoC from Qualcomm will be able to capture more nuance in the images created. That wouldn’t be possible if not for the ISP’ ability to get 10-bit color depth for 64 times as many color shades as before.

Users will also be able to see improvements in the mixed reality realm. The new chip will support 6DOF tracking and real-time mapping. Thanks to the Adreno Foveation feature, the center of the VR experience will stay in focus (on the same track as the viewer’s gaze), while the surroundings will appear blurred.

The future will be shaped by artificial intelligence and Qualcomm knows that. So, the chip is ready to execute AI tasks 3x faster than its predecessor, the 835 model. It’s also prepared to support different frameworks, such as Google’s TensorFlow, Facebook’s Caffe 2 and even the more recent Open Neural Network Exchange (ONNX).

In terms of connectivity, the processor employs the second-generation gigabit LTE modem from Qualcomm, the X20. The company says it supports 20% faster peak and real-world speeds than X16. Expect to download 2-hour videos in a couple of minutes.

Last but not least, overall performance. The Adreno 630 GPU utilized in the Snapdragon 845 is a significant upgrade over the previous GPU. It should be 30% more power efficient and able to grant 30% better graphics and 2.5x faster display throughput.