Awesome 4K Movie Shows The Power of A Lightning Bolt In 1,000fps - TechTheLead 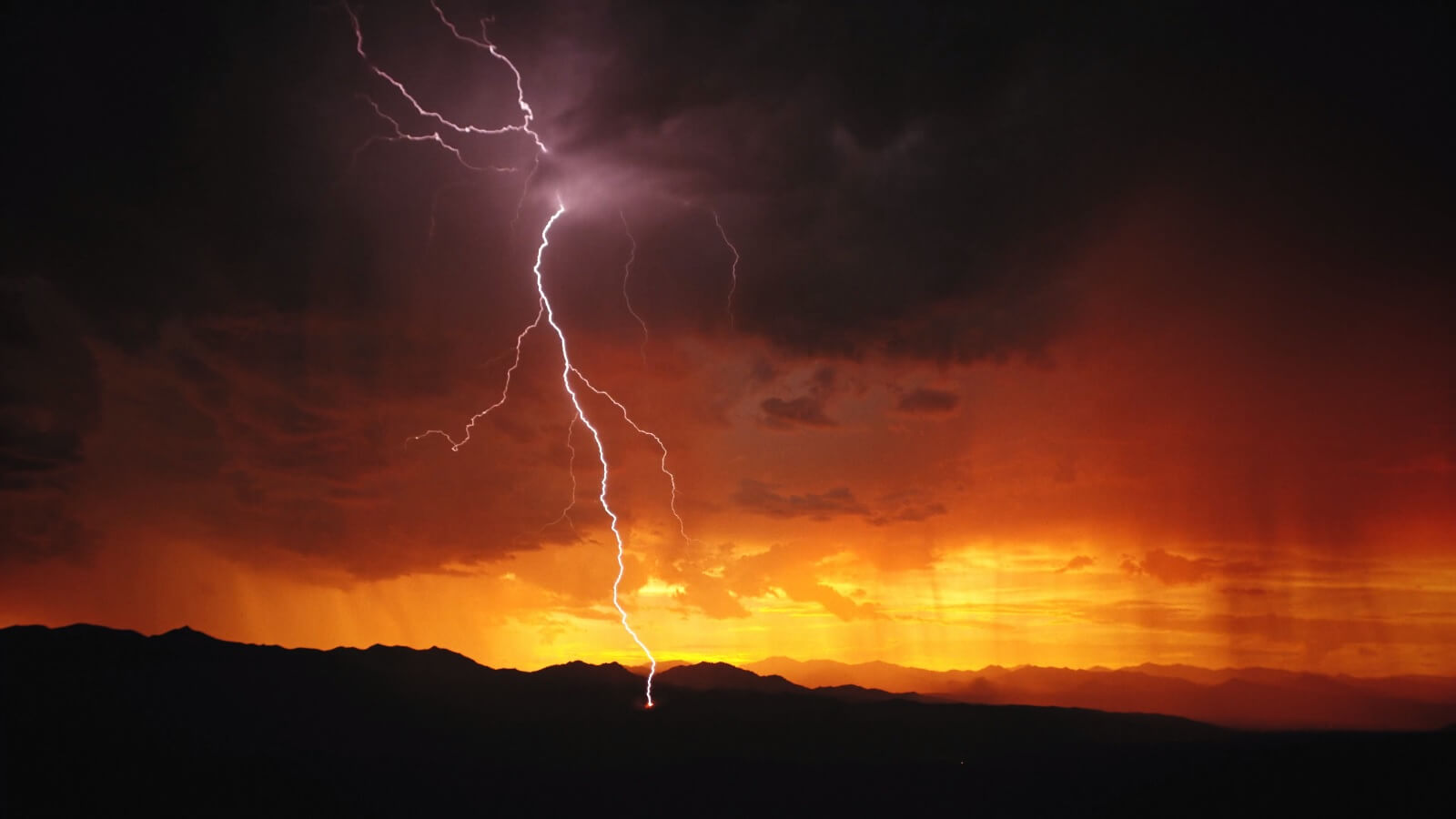 You can’t understand a person’s life and passions until you get up and spend a day in their shoes. Photographer and filmmaker Dustin Farrell understood that this summer when an idea for a visual project forced him to live as a storm chaser for more than a month #todaymagic

Months ago, Farrell took his $110,000 Phantom Flex4K high-speed camera and roamed the plains of Arizona. He wasn’t on a spiritual journey, on the contrary; it was a work trip, one that would bring him the satisfaction of showing the world just how captivating and powerful a lightning bolt is.

The filmmaker ended up spending more than 30 days and traveled over 20,000 miles to capture the phenomenon in slow motion. In this time, he accumulated 10 terabytes of data that ended up in a short, mind-blowing, 3-minute movie:

For this super 4K film shot at 1,000fps, Farrell had to show patience and unrelenting determination: “Chasing storms with a Phantom Flex4K is stressful even when things are going well. There were at least 10 days where I returned home with my tail between my legs and nothing to show after a ten hour chase and 500 miles. There were also a couple of days that I drove home with an ear to ear smile that lasted for hours.”

Turns out, it was totally worth it. If you’re inspired to create similar work, there’s a bit of technical advice from Darrell, as well: “The Phantom Flex4K is a camera that must be post triggered while shooting high speed. This works out well for capturing lightning because the camera is always recording and rewriting to internal ram. As soon as a bolt appears in my view finder I trigger the camera to save what has been stored in the ram.[…]  I mostly used my Zeiss Otus 28, 55, and 85mm lenses wide open at f1.4.”