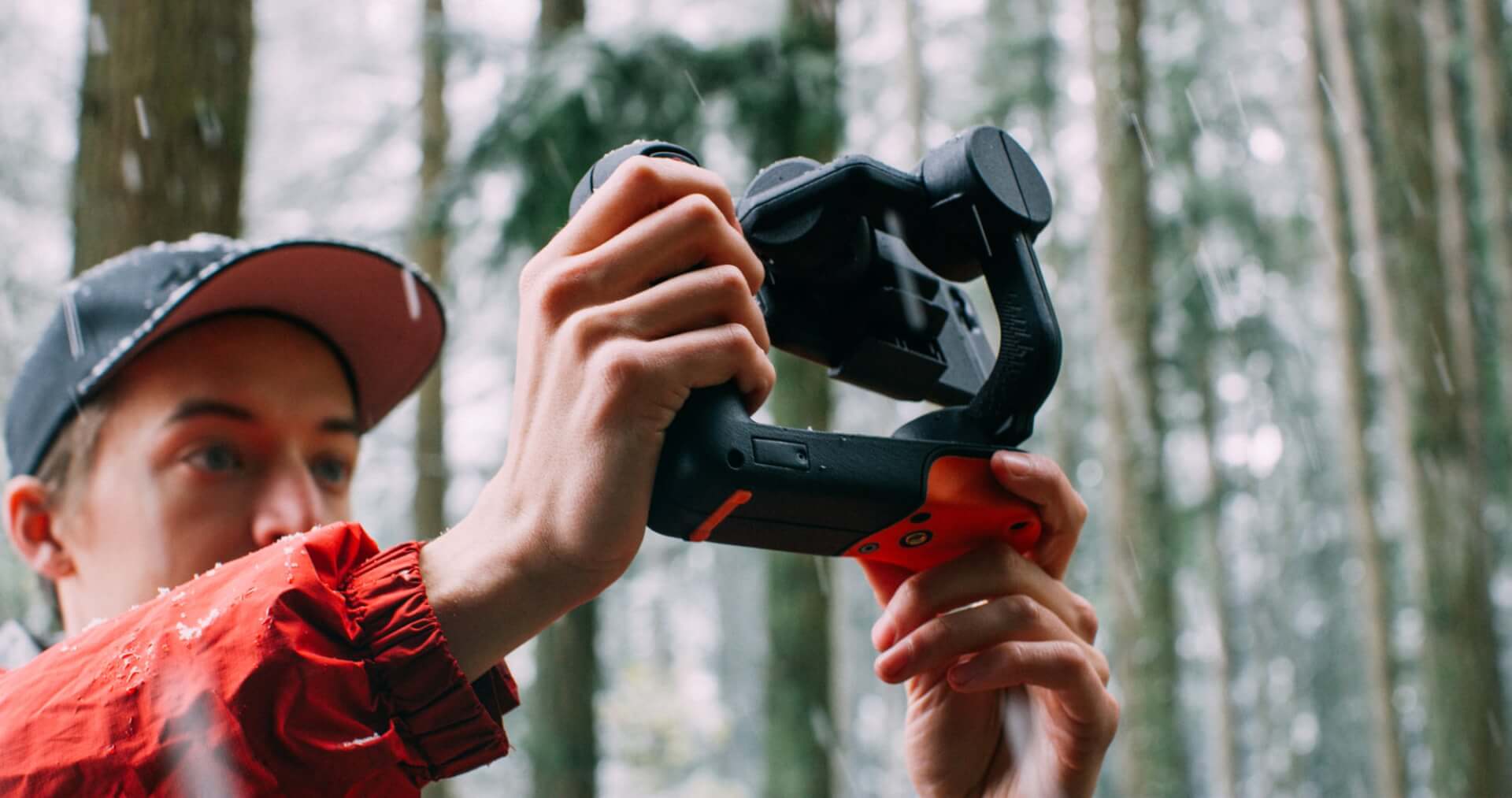 Freefly, the company that creates gimbals for Hollywood blockbusters like Captain America or Netflix superseries Game of Thrones, has just given videographers who like to shoot with their iPhones a cinema robot. Its name may be confusing at first but Movi is actually a gimbal that does more than professional stabilization #objectmagic

Freefly Movi brings the company’s cinematic effects (offered previously for DLSRs at exorbitant prices), as well as its EIS. Since it’s meant to work as a brilliant accessory for smartphones, it’s much more compact, but equally impressive. It has an L-shaped handle that’s accompanied by a set of controls allowing users to pan or tilt the camera.

The cradle that keeps the phone steady is adjustable to fit different sizes and more bulky models, like the ones that come with protective cases or extra lenses. You’ll notice that Movi was created in such a way that it doesn’t require an extra support or a tripod.

There are different shooting modes you’ll want to explore upon opening. The Echo one allows you to set a start and end point to the video so the system can move freely between the two markers even when you’re (or the operator is) moving. Best of all – you can do it all by yourself, no crew needed.

The Orbit mode is pretty self-explanatory, as well as the time-lapse ones, although the latter will surprise you by switching angles easily while recording. Since we’re talking about more than just a gimbal, expect Holywood-level camera effects and options. One of them is to turn off the horizontal stabilization entirely in order to create rolling effects. Alternatively, you can play with your angles and narrative and shoot the scene at diagonal.

If you’re interested in Freefly Movi, check it out here. The price is $299, pre-orders are open and shipping begins in March 2018.