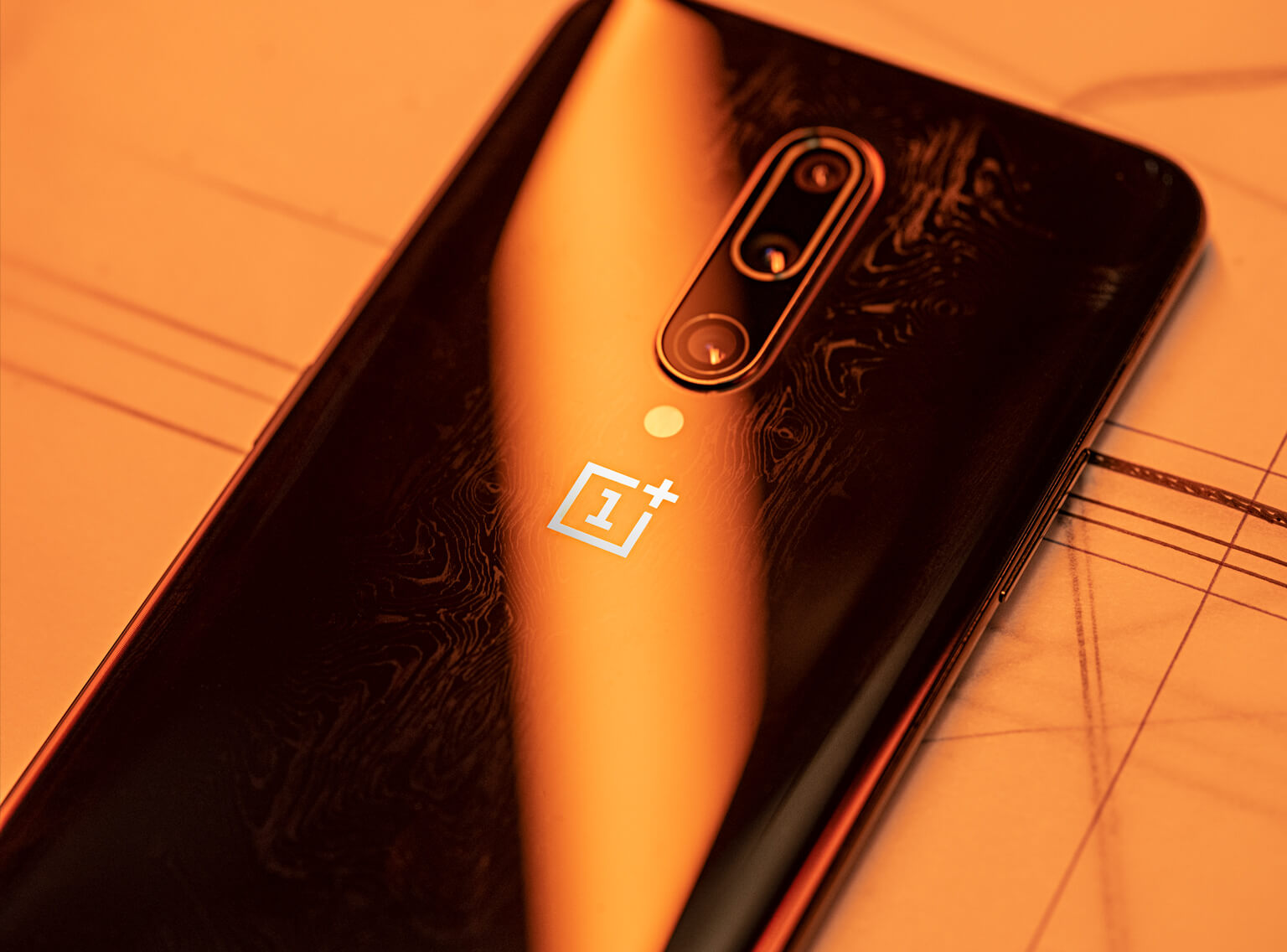 OnePlus has announced the long-awaited McLaren edition of its 7T smartphone. Dubbed the OnePlus 7T Pro 5G McLaren Edition, the device is the company’s second 5G smartphone and will only be available via North America’s T-Mobile.

The smartphone is the same one spotted during the OnePlus 7T Pro launch, with an added 5G experience attached to it and a few extras here and there. 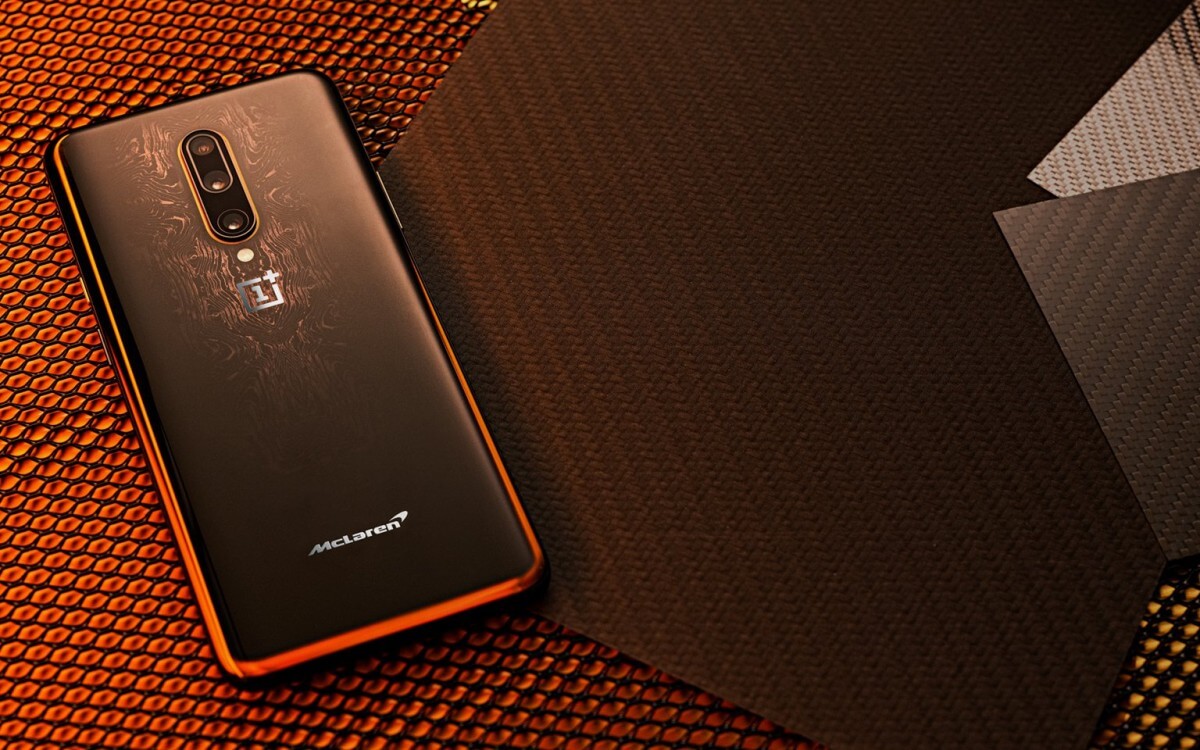 In terms of cameras, it has the same setup as the 7T Pro 4G devices: a triple camera array on the back made out of a 48MP main sensor, a 16MP ultra wide and an 8MP 3x telephoto lens. The 16MP selfie camera is housed in a pop-up mechanism on the front.

The device has a 4,085mAh battery with Warp Charge 30T fast-charging technology which can charge the smartphone in an hour.

For now, there’s no word on pricing or availability: according to T-Mobile this piece of information will be made public later this year. Since it’s a McLaren Edition however, you can expect the price tag to sting a little.