OnePlus 8T May be Arriving This Fall 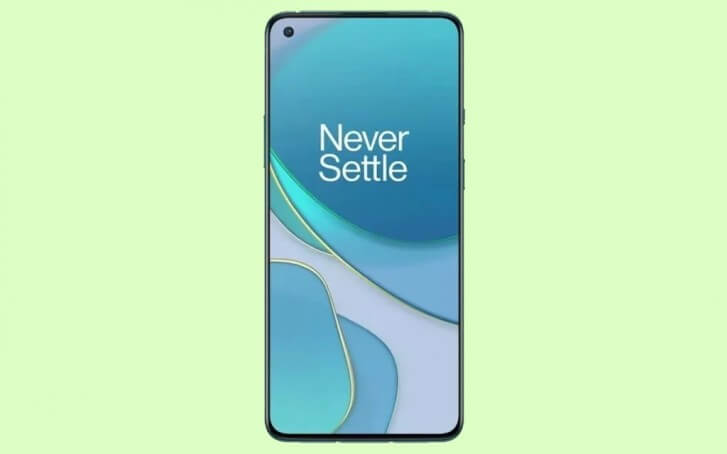 OnePlus won’t settle for just a big launch in 2020 but is looking forward to another one in the second half of the year.

After OnePlus 8 and 8 Pro launched in April, the manufacturer is working on another launch in September or October, for the OnePlus 8T and 8T Pro.

Until now, every T series went on on sale in the U.S. around September, October of November.

According to a new leak, OnePlus 8T will have the same size as its predecessor, integrating a 6.55-inch AMOLED touchscreen with 120Hz refresh rate. Moreover, the OnePlus 8T may switch to a flat panel, as we can see from the image leak.

We can expect OnePlus 8T to feature very similar camera capabilities to the OnePlus 8’s cameras, a quad-camera setup with a 48 MP main sensor, a 16 MP ultrawide, a 5 MP macro cam, and a 2 MP depth sensor. Except OnePlus 8T’s principal snapper could integrate a newer imaging sensor, which could lead to better photos.

OnePlus 8T will run Android 11 out of the box, with OxygenOS 11.

According to the rumors, the OnePlus 8T could cost around$649, but judging by the fact that the OnePlus 8 and 8 Pro are selling for $699 and $899, the upcoming OnePlus 8T is probably going to be more pricey.