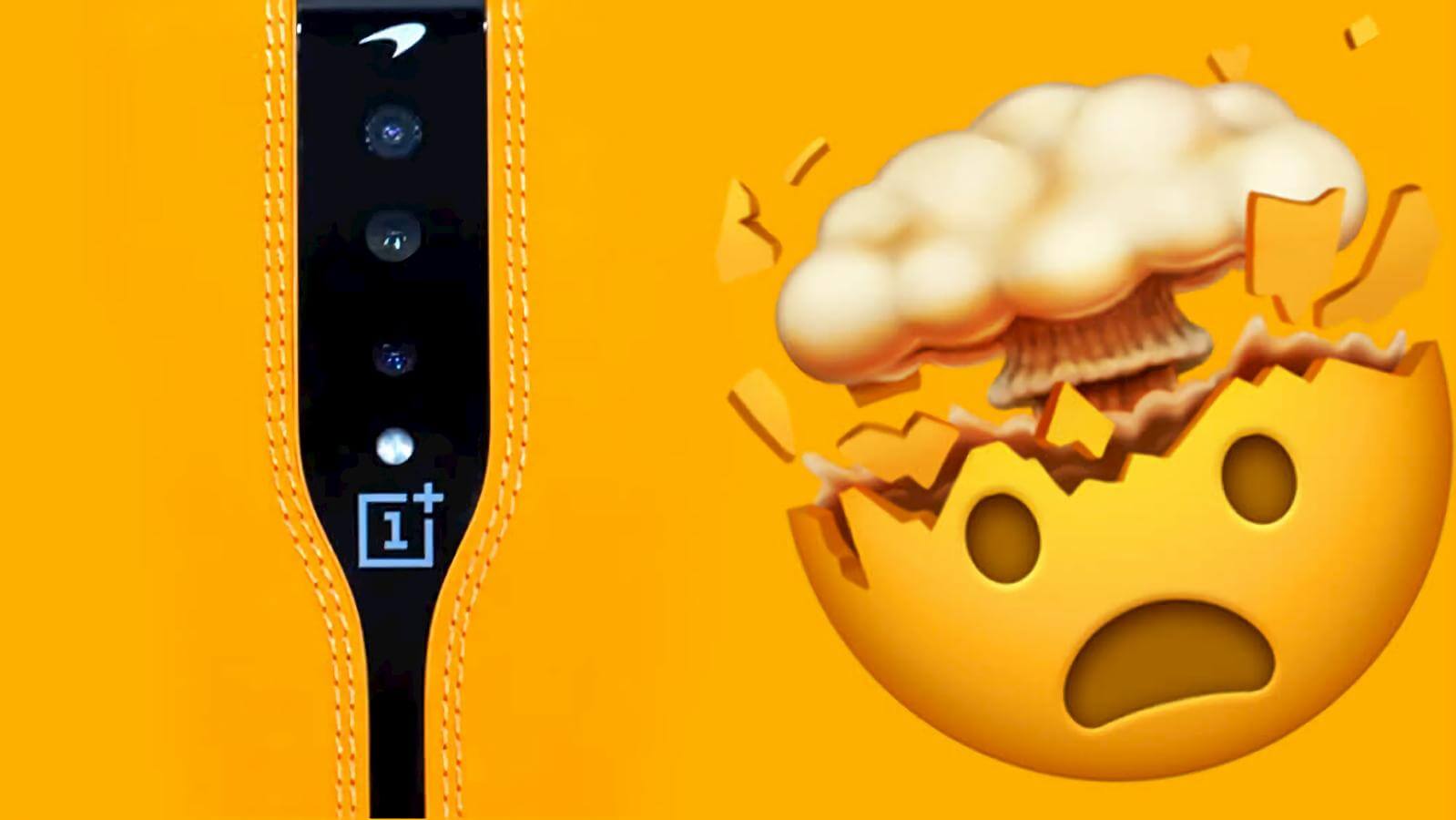 The OnePlus 8T went on sale in China on October 19, 2020, and set one of the most astonishing goals in mobile phone history: $15 million sales in just one minute!

OnePlus’ main goal was to design a high-end smartphone that would still cost less than the competition.

After all, users would “Never Settle” for the lower-quality devices produced by other companies, they believed.  Do you agree?

With this in mind, OnePlus went on sale in China with the OnePlus 8T, and within a single minute, the OnePlus 8T attracted 100 million yuan.

In 10 minutes, it doubled that number, reaching 200 million yuan. For those of you confused by the Chinese currency, the OnePlus 8T sold, in China, in one minute, $14.9 million worth of phones.

With the recent Huawei ban and the Chinese trade war, OnePlus was put in a very delicate position. So, the OnePlus 8T had to be more than just a flagship phone – it had to represent its commitment to the Never Settle motto.

Did it achieve that, though? Well, with some careful marketing, some spec tweaking, and some RnD into the camera aspect of the phone, OnePlus can be a top dog in the race.

On one hand, 15.000 units sold in China is a drop in the ocean; on the other hand, this number shows that OnePlus is getting near a sweet spot where they can sell almost premium phones for a fraction of the price. Provided that Oppo lets them make those arrangements, or that those decisions are in the company’s future.

Right now, OnePlus isn’t anywhere near as popular as it used to be amongst enthusiasts and the board market is too diversified to let them stand out.

Some view it as the little company that could. Others like an unfulfilled promise. Depending on your point of view, and if you are familiar with the brand, you might be kind of disappointed with OnePlus.

Gone is the era of invites

… and the exclusive feeling that the first three phones offered, replaced with pure marketing and trade-offs.

This detail is not inherently a bad thing. It only reflects the nature of doing business in a diversified and growing market.

OnePlus chose to make a $749.99 phone that people seem to like, and in the US has only one distinct competitor, the Samsung Galaxy S20 FE. The fact that online these two brands are once again at it, and people are talking about the OnePlus 8T, might mean the rebirth of the manufacturer.

If OnePlus fails to capture the fascination of the general public and win back the buyers they already lost with the last two launches, they will end up with other B-Brand manufacturers in the bargain bin. Just look at what happened to all the mobile producers in the EU, when the smartphone market blew over after 2015. Did you hear about these manufacturers? Jolla, Bittium, Wiko, Medion, New Generation Mobile, Just5, Allview, Utok, Evolio, or Doro?

All of them are mobile phone manufacturers that showed promise in the past, and now they are barely making a splash in the global smartphone market. Some of them are still operating as a manufacturer, others are now defunct – just take a look here!

The point is, OnePlus, now, doesn’t have a concrete market or public. Sure, they sold $15 million worth of phones but compared to Sony, or Lenovo, or Vivo, they are not even visible in terms of sales.

OnePlus needs to focus more on hardware and less on sales at this point. If the OnePlus 8T, by some miracle, had the OnePlus 8 Pro camera, with regular wireless charging, for $749 it would have destroyed their competition.

Think about those specs before you go out and buy a OnePlus 8T.