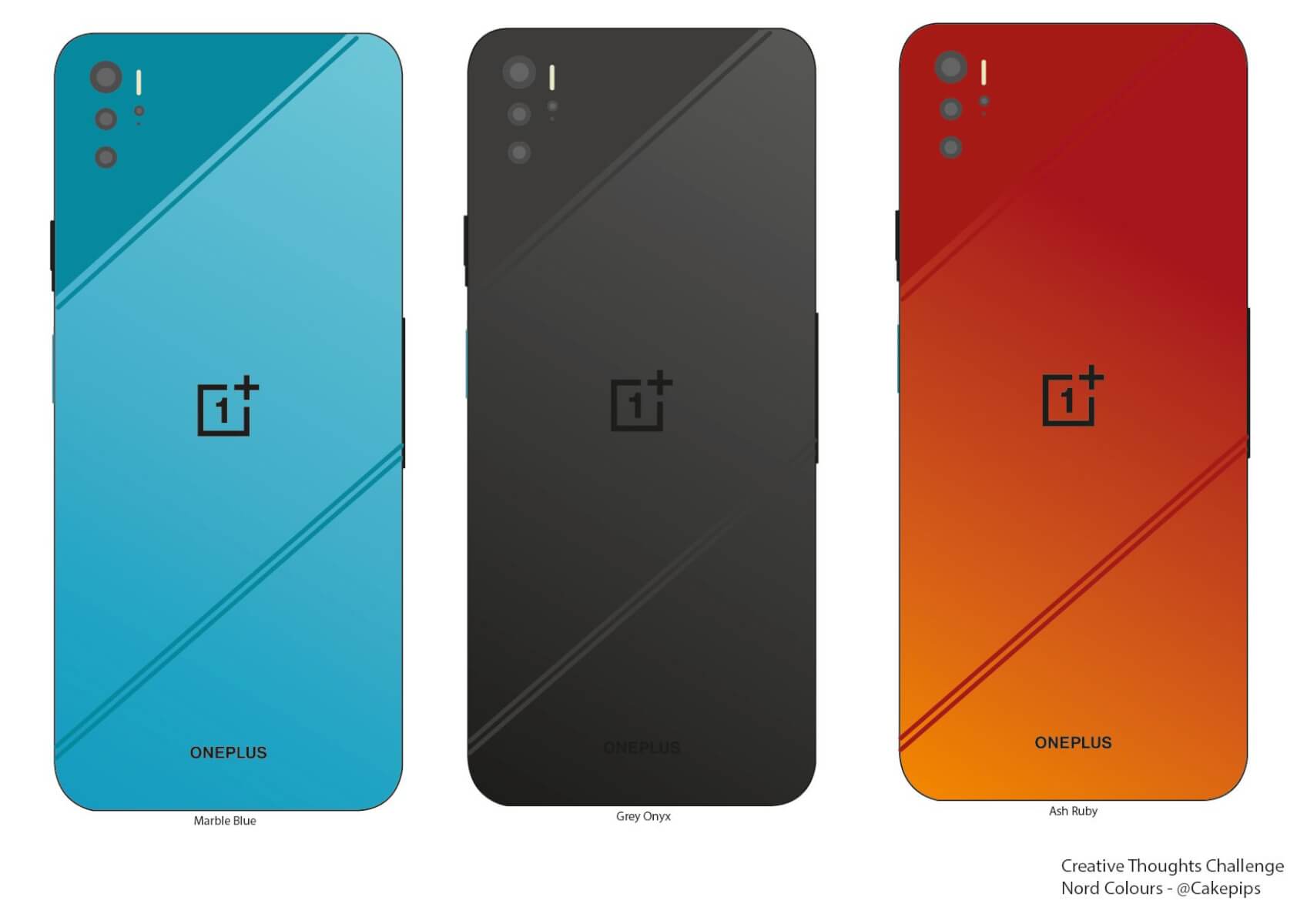 OnePlus has had a busy year so far, releasing the flagship OnePLus 8 series after which unveiling the OnePlus Nord. With the Nord, the company has gone back to basics, releasing a high-quality smartphone for an accessible price.

OnePlus first revealed the Nord in July and has since had a few waves of sale with pre-order drops. The OnePlus Nord is currently available in Europe and India, and if there’s “enough demand” the company will be releasing it in the US as well. Its reported the company has a different Nord model in mind for the US, internally called Billie 1 and Billie 2. There is not a lot of information on the subject for now.

In Europe, the OnePlus Nord 5G starts at 399 Euro (about $460) for the 8 GB RAM/ 128 GB storage version. So far, the Nord had a bumpy start, users reporting some issues with display and construction on devices from the first batch. You can get the Nord from the UK store, here.

Probably the most appealing thing of the OnePlus Nord is the camera. The device has the same 48 MP Sony IMX586 sensor as the flagship OnePlus 8, alongside an 8MP ultrawide snapper, a 2MP macro camera, and a 5MP depth sensor. On the front, it has two cameras – a 32MP main selfie camera and an 8MP wide-angle shooter.

The design of the Nord is also highly appreciated by fans – its sleek, modern look and a shiny finish doesn’t reflect the price it costs. The OnePlus Nord has a Fluid AMOLED display — a 6.44-inch panel with a 1080 x 2400 pixel resolution (20:9 ratio), and a 90 Hz refresh rate screen which is not that common on a mid-ranger.