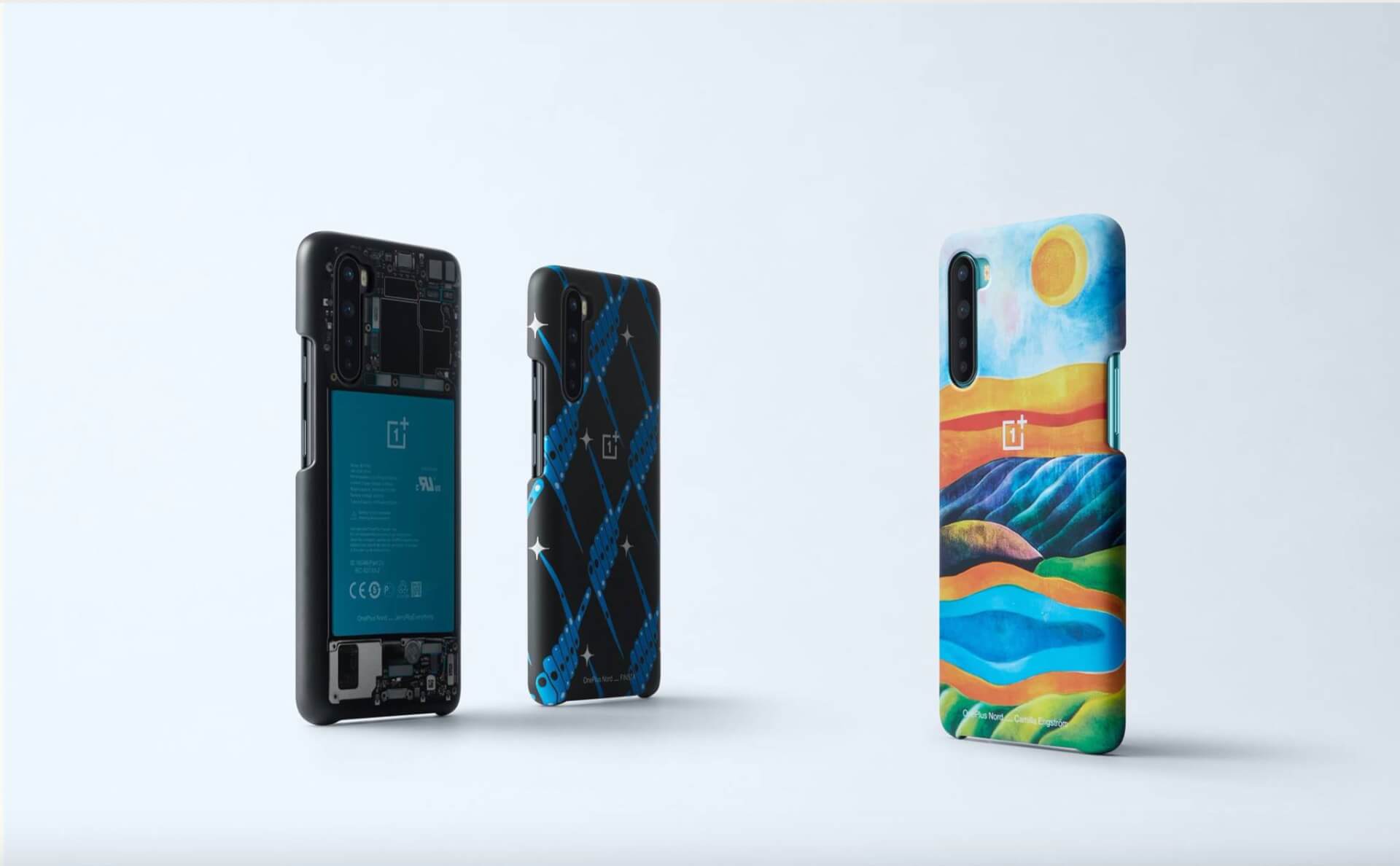 Earlier this week, in the world’s first AR smartphone launch, OnePlus unveiled the Nord. This is the first affordable smartphone the company developed in years, and its already making a statement.

The OnePlus Nord comes with premium specs and an affordable price. Probably the most impressive is the camera. The device has the same 48 MP Sony IMX586 sensor as the flagship OnePlus 8, alongside an 8MP ultrawide snapper, a 2MP macro camera, and a 5MP depth sensor. On the front, it has two cameras – a 32MP main selfie camera and an 8MP wide-angle shooter. Here’s a full list of what the OnePlus Nord has to offer:

⫸ GET THE ONEPLUS NORD HERE

OnePlus offered the first ten Nord devices it produced for free, after a Twitter giveaway. The company put a lot of effort into putting out teasers and gradually released details about the launch. The OnePlus Nord became Amazon’s most anticipated phone ever, getting over 4 million ‘Notify Me’ requests.

The OnePlus Nord will start at 399 euros (~$462) and has only been released in Asia and Europe. There is no date in sight for a US launch, at least not for now.

The Nord wasn’t the only piece of tech launched this week by OnePlus. The company also unveiled a pair of wireless earbuds. The OnePlus Buds aren’t too shabby, for just $80 the earbuds are IPX4-rated water-resistant and have a Warp Charge capability case.