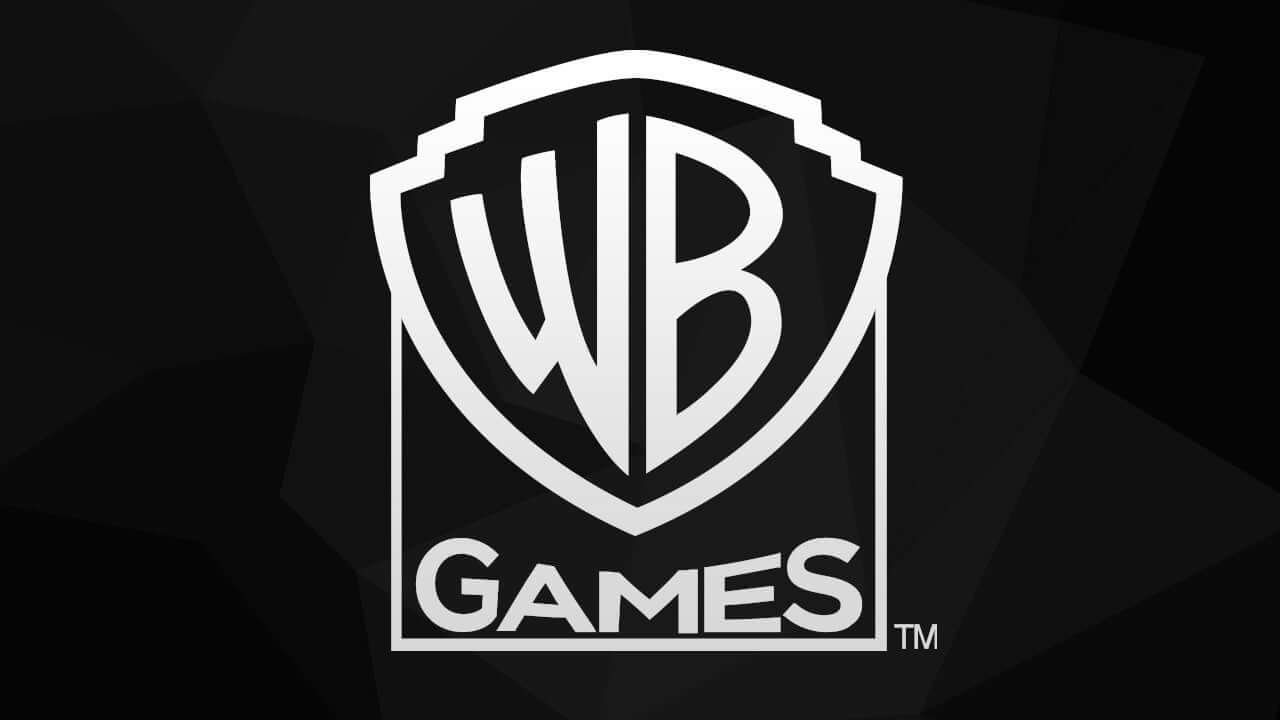 June 2018 signaled the beginning of the end for WB Games, the final nail in the coffin being the merger of Warner Bros. and parent company Time Warner with US Telecom Company AT&T. WB Games is the gaming branch of Time Warner and has seen some moderate success as a game publisher and producer. Understandable, as some of the titles that WB Games distributes are related to some well-known franchises like Mortal Kombat, the DC Comics universe, Lord of the Rings, Game of Thrones, or the Lego Universe. Everything culminated with the CNBC announcement that AT&T wants to sell its gaming division for around $ 4 billion with Microsoft, Take-Two Interactive, EA, and Activision interested in a potential acquisition.

The Game Is About To Change

WB Games being up for sale represents, perhaps, the most significant shift we will see in the gaming market, in our lifetime. Just the ownership rights to distribute Mortal Kombat is enough to pull a decent seven-figure return form publishing the license. With the DC Universe, franchises like Scribblenauts, or Harry Potter, any of the four interested buyers, can expand into new territories with these new assets.

Depending on who buys WB Games, the gaming landscape, or at least some licenses, will change in look and feel, resulting in a different experience in franchises like Batman or Mortal Kombat. But let’s be frank, that different experience will be only for the buyer of the game, not for the new potential franchise owner. Whether we talk about Microsoft, Take-Two Interactive, Activision, or EA, the industry-wolfs will look to make profits as soon as they own the publishing rights.

With loot boxes under heavy international scrutiny, Take-Two Interactive, EA and Activision will resort to the usual way to jack-up the price of games. Usually, they do this by cutting a good chunk of the game and selling it back to us as DLC, or the Game Pass. We most definitely will get cosmetic DLC, advancement packs, and other digital trinkets that bring nothing to the table. Microsoft is to blame for similar behavior, but to a lesser extend, only a few franchises being nickel and dimed, like Halo or Gears.

You know what that means kids: Nickel-And-Dime Time

All four potential buyers are a terrible match for the catalog, with most gamers fearing EA to be the final bidder. The fears are not unfounded, EA receiving two times in a row the award for the worst company in the US, beating to the finish line businesses like AT&T, Comcast, and TimeWarner. (The irony) Recent games didn’t help EA’s case too much, with Star Wars Battlefront 1 and 2 being trashed by users at launch, resulting in less market trust in EA as a publisher. Also, multiplayer everything. If EA wins, any license they get from WB Games will have some tacked-on multiplayer that the giant publisher will close in some years.

If Activision ends up with WB Games, we will see the rise of cosmetic DLC in most published games. New or old, Activision is well known for these practices, a closer look at the free-to-play COD game makes any gamer raise an eyebrow at the monetization model. And because the gaming industry works in the context of monkey see, monkey do, we have to have some form of tacked-on multiplayer that the giant publisher will forget about in some years. And no LAN or dedicated servers, because they are expensive, and Bob needs a new pool.

Take-Two Interactive seems like the more benign of the four until you hear some exec saying that loot boxes are a perfectly reasonable mechanic for less than three percent of our net bookings in the past fiscal year, so its not material to us. (Take-Two Interactive Chief Executive Officer Strauss Zelnick) And then you tend to realize that Take-Two has a way of offering alternatives to its users to advance faster in games they publish. Just look at the Shark Cards in GTA V, and realize how much faster you can build an empire in the online component of the game, shoveling money into Shark Cards.

Microsoft is perhaps the best bet for WB Games. At least in the eyes of the public, that sees the publisher, software and hardware developer as the savior. The reality is a bit dire. Microsoft’s exclusivity catalog is diminishing, with only games like Halo and Gears proving to bring in numbers in this current generation of consoles. Looking back through the twilight of the Xbox One, the company relied more on third party content from other publishers to keep the Xbox alive and focused less on exclusivities. At one point, one would’ve believed that the Xbox One is a PUBG console, and nothing more. The influx of new licenses from WB Games might revitalize Microsoft’s console with the right amount of exclusive games. Not to mention the possibility that those games will come to the PC… eventually. So there is a bright side to this deal if there is one to see.

Circling back to our previous affirmation, a shift like this in the gaming market will come with some changes. Despite who gets WB Games, the landscape will forever be altered, with lasting changes that will echo for years to come. Sure, the best bet is Microsoft. They need this acquisition the most out of the four, and they have those deep Office pockets to outbid everybody. Let’s not forget that Activision, EA, or Take-Two are not featherweights. Financially speaking, these three companies can muster billions if they want to, and they also have a strategy in place to monetize WB Games as soon as they get the licenses. This rush to get the gold, combined with a market that shifts interest in video-games like most of us change underwear, will result in some uncertain outcomes. And this rush will also impact the quality of the games, regardless of what studio works on the license. Rockstar can produce mediocre games, Dice-Games can make a disaster from time to time, Activision is going to sell you the same golden skin in every demand video-game. This reality is not going to change any time soon. An acquisition like this one can change the way a publisher chooses to monetize content. The possible winner will try to recoup the lost initial investment as soon as possible, but for us, potential customers, the focus needs to be how they will use WB’s catalog of games.

The public could see games published as soon as one year after the possible purchase of WB Games, with early entries being nothing less than a cash grab to make some capital after the purchase. And in that same one year window, we will see cross-promotions galore. Maybe some DC superhero costumes in some other franchise, some MK Fatalities in another, some cosmetic DLC to get some quick cash, or some Lego gun skins. Depending on the winner, some previously owned WB Games franchise is going to draw the short stick and die a horrible death on the shrine of venture capital, and in the process, leave us wondering why did we believe the hype and the shiny trailer.