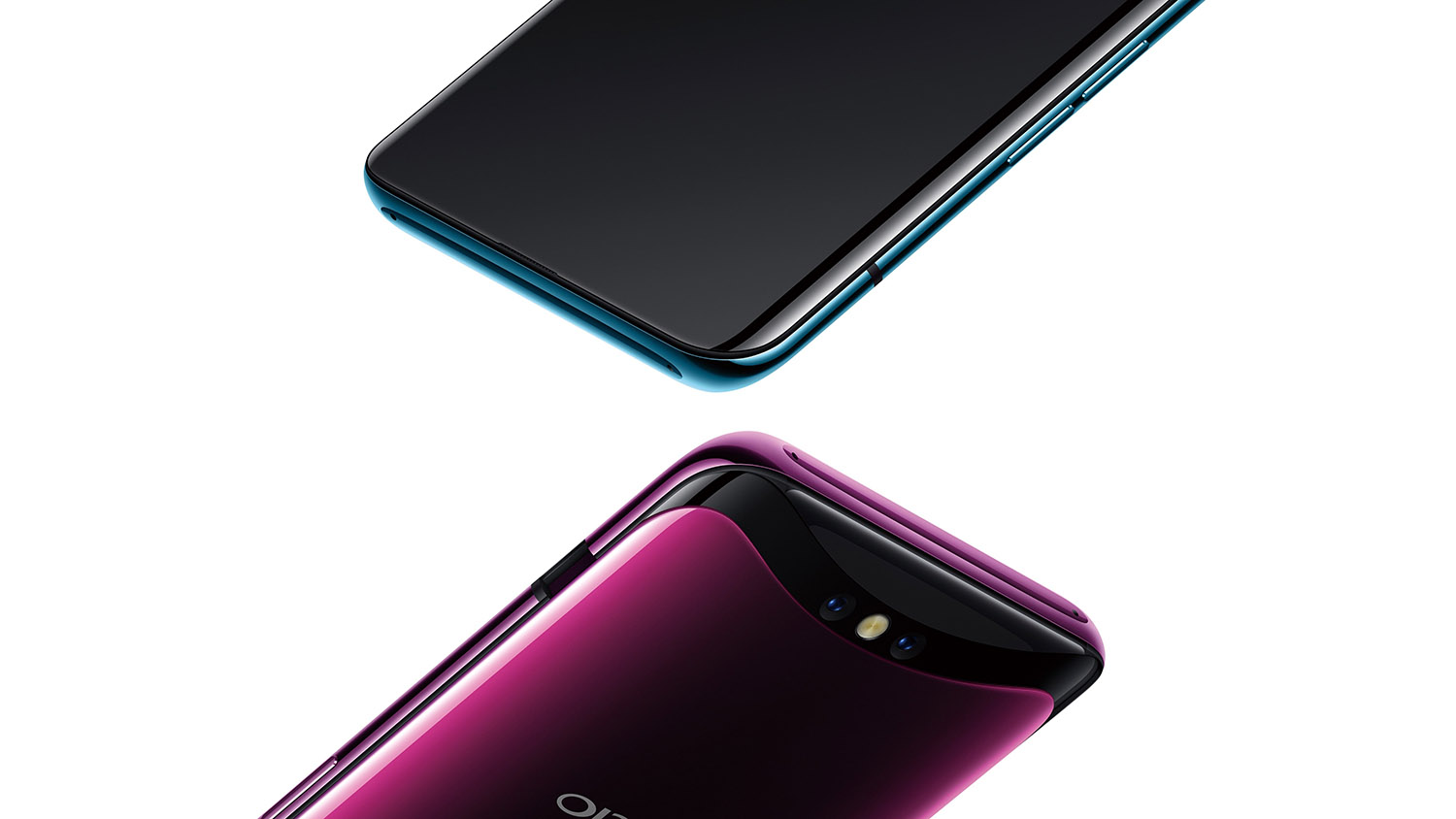 Although smartphones have known great innovation and continue to be the subject of high-end technology, we are still in the situation of charging our phones quite often throughout the day. Yes, batteries have been pretty much neglected, as progress was directed on other specs like chips, cameras, and software.

But recently, Chinese brand OPPO takes has decided to take action and reinvent fast charging. The innovative technology was introduced via a cryptic video teaser on Twitter and suggests a massive 125W charging capacity in its next fast charger.

Earlier this year, the company announced a 100W charging technology called “Super Charge Turbo” that promise to charge a 4000mAh smartphone battery from 0% to 50% in no more than 7 minutes, while leaving it for extra 10 minutes will completely charge it.

You can imagine the amount of progress by comparing the new technology with OPPO’s own SuperVOOC 2.0 Flash Charging 65W already implemented to the OPPO Reno Ace smartphone.

However, this technology has just been shown off, which doesn’t necessarily mean that is going to actually happen. We’ll find out while the official announcement is made, which is scheduled for the 15th of July.