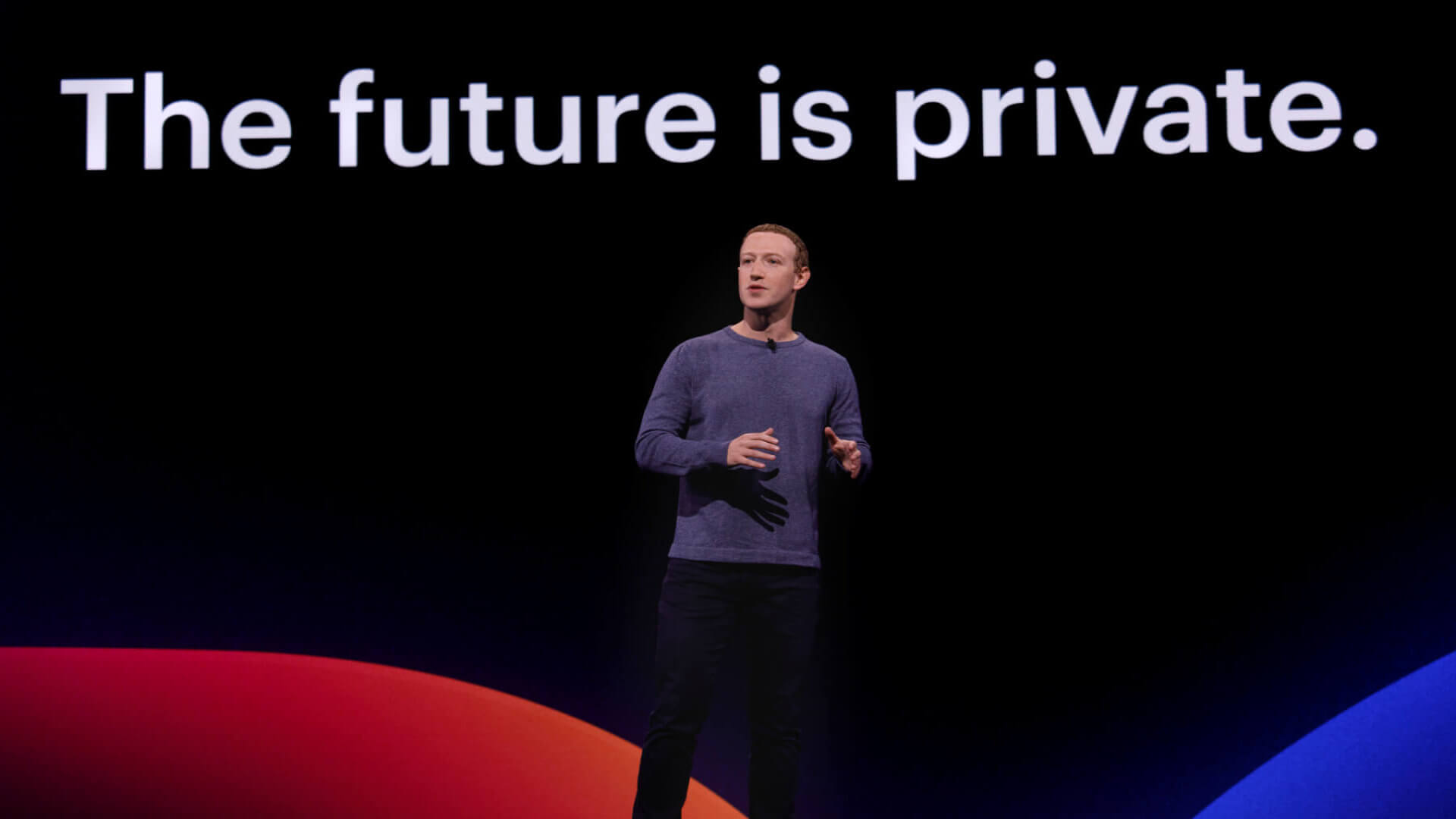 In the wake of the Cambridge Analytica scandal, Facebook has worked hard to increase security of their user’s information. However, it appears as if the data leaked from the scandal is still available; reports indicate that there exists a server containing Facebook user data.

Reported by TechCrunch, the server in question contains over 400 million user records. The records contained a user’s unique Facebook ID and phone number, with some records including more identifying information like the user’s name, gender and country. Both TechCrunch and CNET have independently verified that these records match users.

Facebook has been adamant that no new accounts have been hacked and the information found is previously leaked data. Facebook representative Sanyam Jain told TechCrunch, “This data set is old and appears to have information obtained before we made changes last year to remove people’s ability to find others using their phone numbers. The data set has been taken down and we have seen no evidence that Facebook accounts were compromised.”

Where the data comes from is still a mystery as Facebook recently changed its phone number policy. Previously, users could search other users by phone number. This particularly feature was used in the Cambridge Analytica scandal to find other people’s phone numbers. (CNN)

Facebook has launched an investigation into the matter (CNN), but until the findings are released, we will not be sure exactly where this data came from.