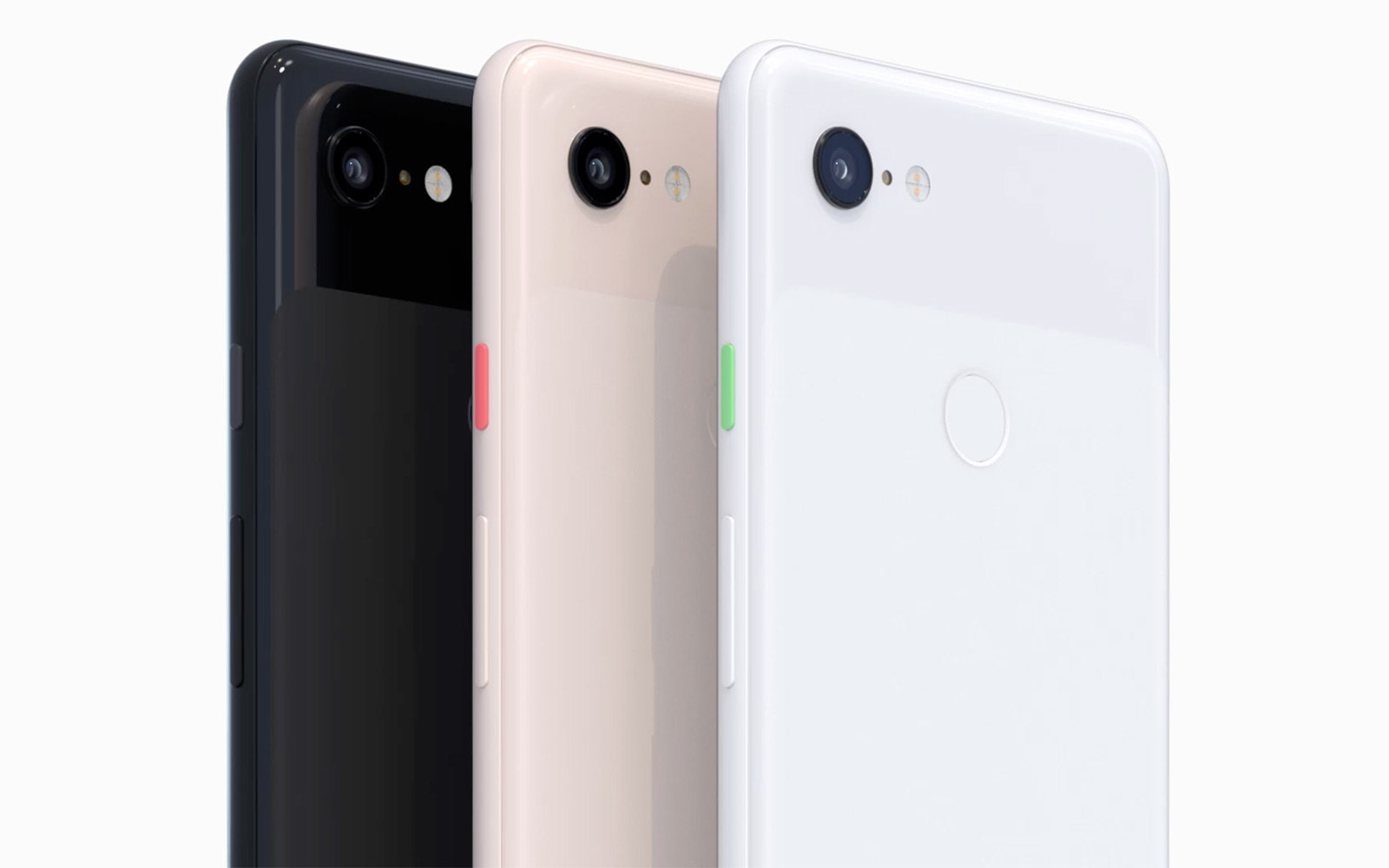 If your Pixel 3 is defective, it looks like Google has a lot of them to spare.

A Pixel 3 user took to Reddit to tell his story: apparently, he sent his faulty Pixel 3 handset back to Google, demanding a refund. While he did receive a $80 tax refund for it, he didn’t get the actual $900 he paid for the device.

He still went on an ordered a Not Pink Pixel 3 and received it, alongside nine extra phones.

According to them, they have tried to deal with Google support to both return the phones and get their refund back but at the end of the post the user stated that “If the shipment is rejected, I’ll be selling them to recoup my money that wasn’t refunded. Again, not the right thing to do but I’ve run out of patience and options.”

The user is not doing anything wrong: in the U.S, consumers have the right to keep the products that they did not order but which have been mistakenly shipped to them. So, technically, he shouldn’t even bother trying to return the phones, especially considering Google support has reportedly not been very helpful either.

Eventually, the Official Google Account did notice the post and said that they will be looking into the situation.