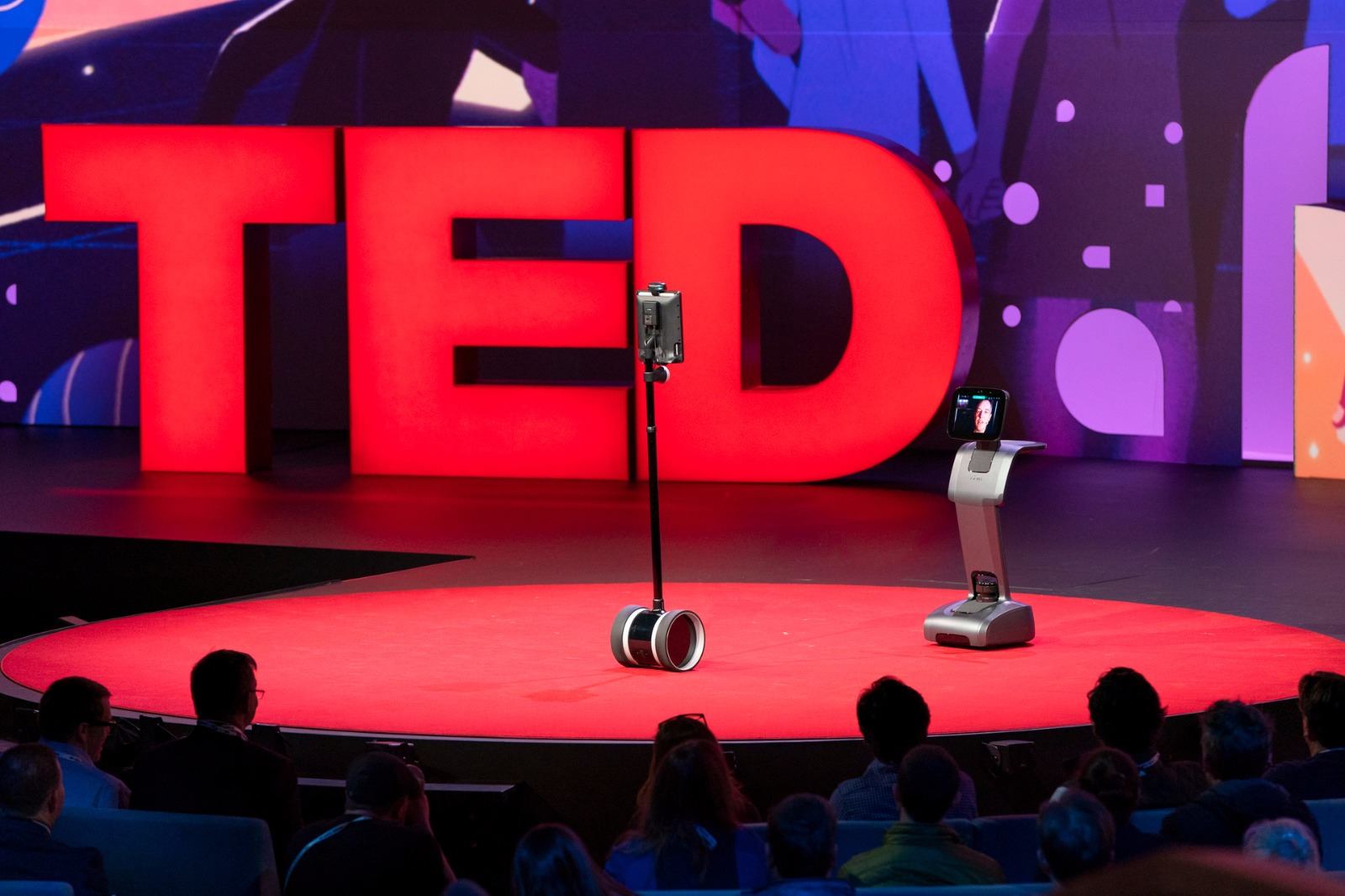 Technology has aided us in more ways than one through the years but perhaps its greatest achievement has been putting us in closer contact with each other. Arguably, that can be a good and a bad thing, depending on who you’re asking.

At least, for those who attended David Deutsch’s TED Talk recently, it was definitely a good thing.

For those of you who don’t know who David Deutsch is, suffice to say that he is an accomplished physicist, author and an Oxford professor. Oh and he also formulated a description for a quantum Turing machine and specified an algorithm designed to run on a quantum computer.

Deutsch’s speech focused on how the cosmos has remained unchanged, in spite of the fact that humans have managed to transform the Earth completely in just the span of a few centuries. Why is that, Deutsch asked the public and then answered it swiftly: “because the humans have the ability to attain knowledge.”

You’re wondering perhaps why I am writing about this now – first, because it was an interesting speech, but also because it was delivered by Deutsch via Temi the robot.

Yes, the physicist was not physically present on stage and neither was the host, Chris Anderson. The two faced each other via two sets of screens and Deutsch delivered his talk successfully and without a hitch, with Temi’s help.

His talk went on to state, perhaps controversially yet very boldy that “humans are small beings that can have a massive impact on big things. On the cosmic scale, however, it’s a different story: massive, powerful things strongly affect lesser things, and not vice versa. […] The last 13 billion years have been dictated by this principle, leading to very few grand cosmological changes — i.e., little novelty — in the universe. Yet we have the power to buck that trend: with our explanatory knowledge, we can push back against the “great monotony” of the universe, reshape the future of the galaxy — and start looking beyond.”

If you’re a little confused, we should take a ride in the way back machine to CES 2019, where Temi the robot made an appearance.

The robot was announced in 2017 and features a 10-inch screen that the users can watch media on, in addition to a speaker that allows them to play music. In addition to that, the robot also recently received an Alexa upgrade, which allows the users to control more of their smart home via Temi.

The robot is capable of navigating the house or any area it’s placed into and can avoid obstacles by itself. It can memorize places and even follow you around, if you want it to.

Thanks to its screen, Temi allows the users to call someone who is at home, or lets them call from home and even navigate the robot remotely via a virtual joystick.

If no one is in the house, you can also count on Temi to take a look around and make sure the house is safe and intruder-free.

And now, by all accounts, Temi can also help anyone give speeches on stage if it happens that they can’t make it to the event.

Deutsch (and by extension, Temi), were even spotted on the hallways of the event, taking photos with the visitors. Of course, Deutsch’s robotic proxy sported the physicist’s name tag, so as to avoid any confusion.

Also Read: ✍️TED 2019 | Jack Dorsey: “We Could Do A Bunch of Superficial Things, But We Need the Changes to Last”✍️