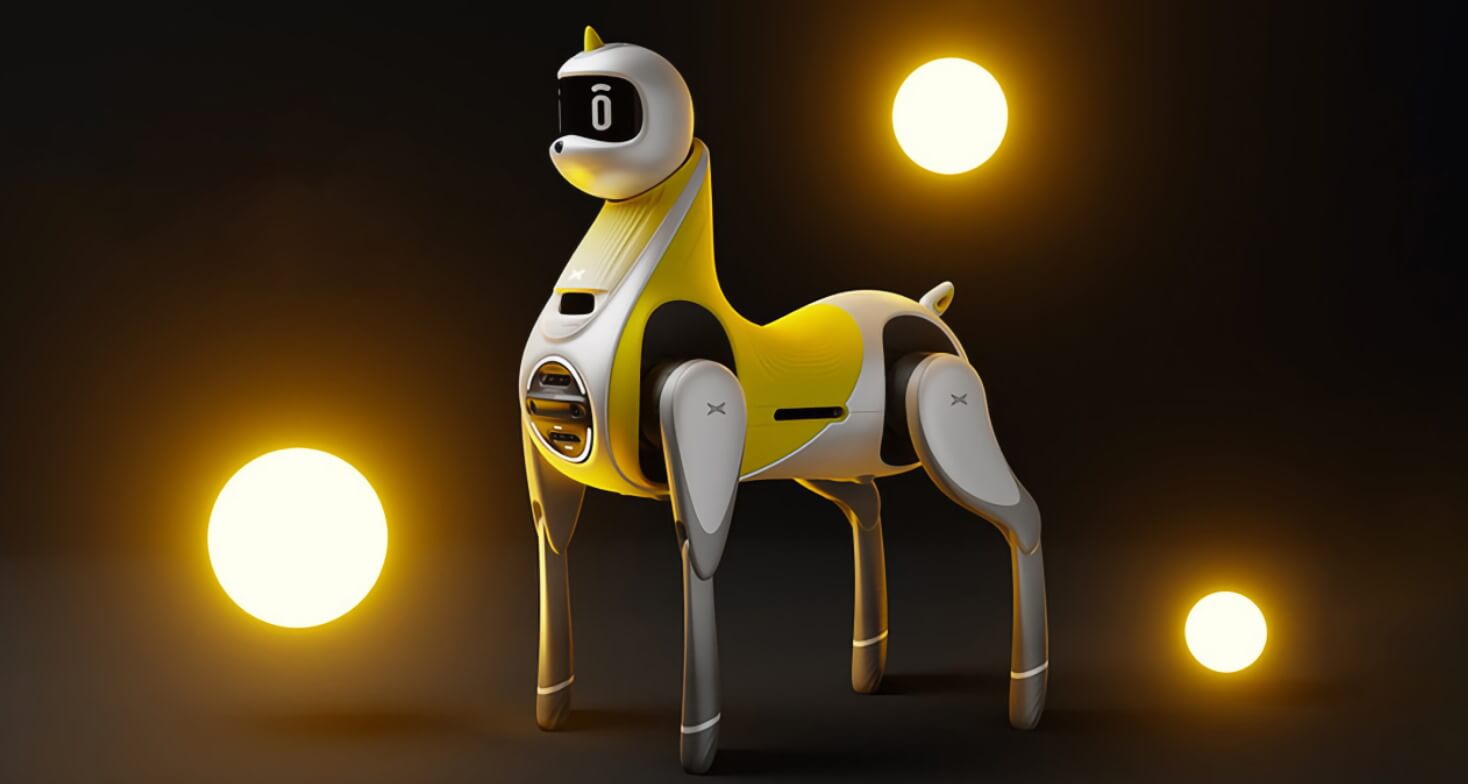 Xpeng, one of the strongest Tesla competitors in China, is going for the robot toy market.

Xpeng Robotics, one of their subsidiaries, just raised $100 million in a Series A investment round led by IDG Capital to use on their…hold on…robotic ponies.

Well, actually, Xpeng Robotics isn’t working on robotic ponies but calles them robot unicorns, which, in the future, will give rides to kids.

Unlike the robot dogs from Boston Dynamics, the Xpeng robot pony has no menacing aura at all – it’s cuteness all the way.

Take a look at it in the teaser released last year, a cute animation where the robot pony plays ball and befriends a kid.

It’s a quirky look at what this potentially very expensive toy will offer. Right now, there’s no word on a launch date or pricing but the company aims to release it in the next two years…and it probably won’t come cheap.

As for Xpeng’s experimentation in this area, it’s one way the company is leveraging its driving technology to reach more consumers.