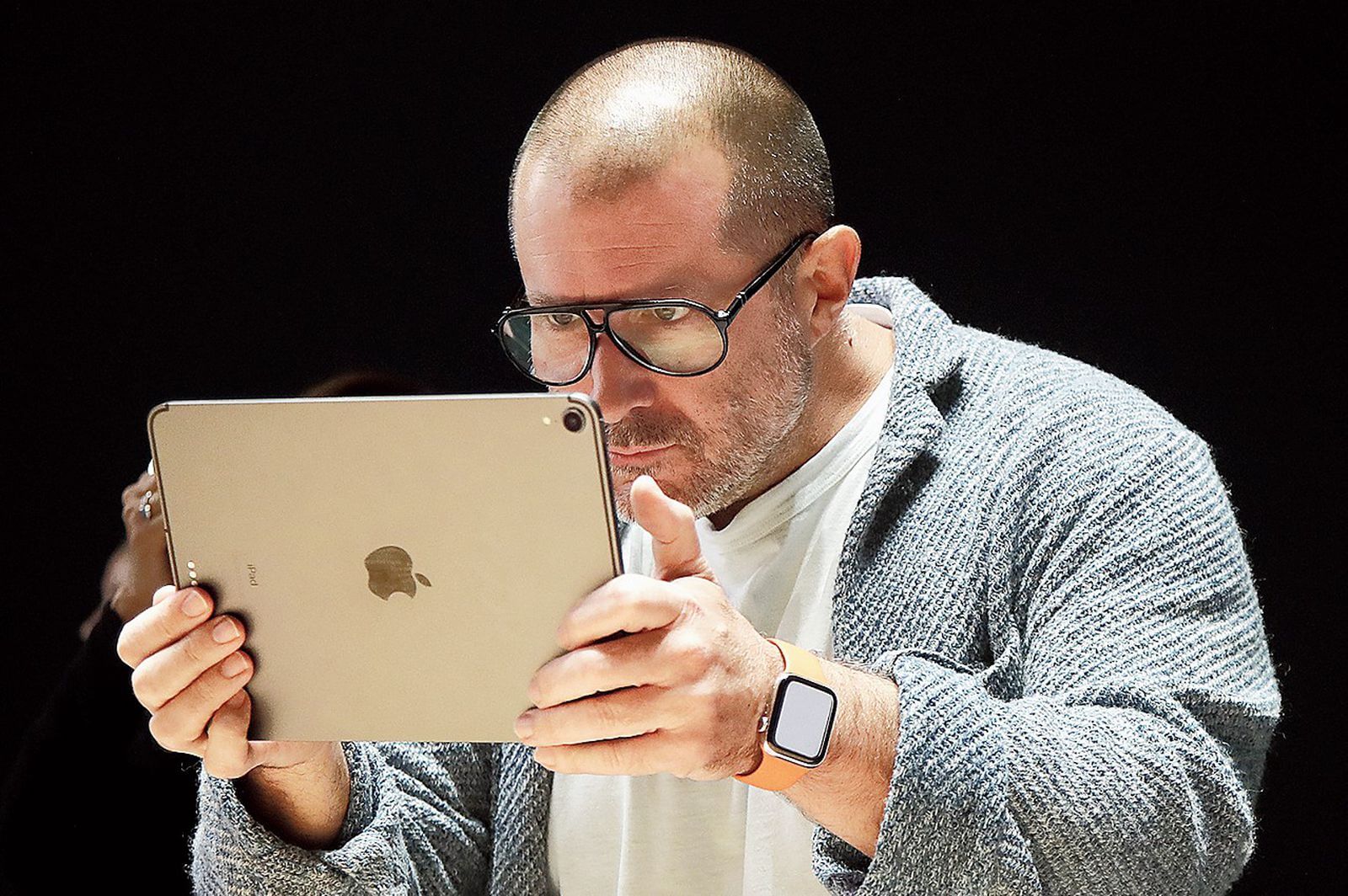 It was a sad day when Jony Ive left Apple in 2019 to start his own company but the news was made happier by the assurance that the legendary designer would still continue collaborating with the company.

Back then, it was reported that LoveFrom’s contract with Apple was valued north of $100 million, a large sum for any company but perhaps not to the one led by the man responsible for many innovations.

The only drawback? Jony Ive was restricted from working with companies that could pose competition to Apple.

Now, according to the New York Times, that deal is off the table.

“In recent weeks, with the contract coming up for renewal, the parties agreed not to extend it. Some Apple executives had questioned how much the company was paying Mr. Ive and had grown frustrated after several of its designers left to join Mr. Ive’s firm. And Mr. Ive wanted the freedom to take on clients without needing Apple’s clearance, these people said,” reports the newspaper.

According to them, Apple’s COO Jeff Williams will continue to manage Apple’s design teams, while Jony Ive and LoveFrom will continue their relationship with clients like Airbnb and Ferrari.

Neither Apple nor LoveFrom made any statement yet but, for Apple fans, it’s a sad day indeed. If this report is confirmed, Jony Ive’s Apple relationship is coming to a close after 30 years. The designer joined the company in 1992 and his signature is on the iMac, the iPod annd the iPhone, not to mention later efforts like the Apple Watch.