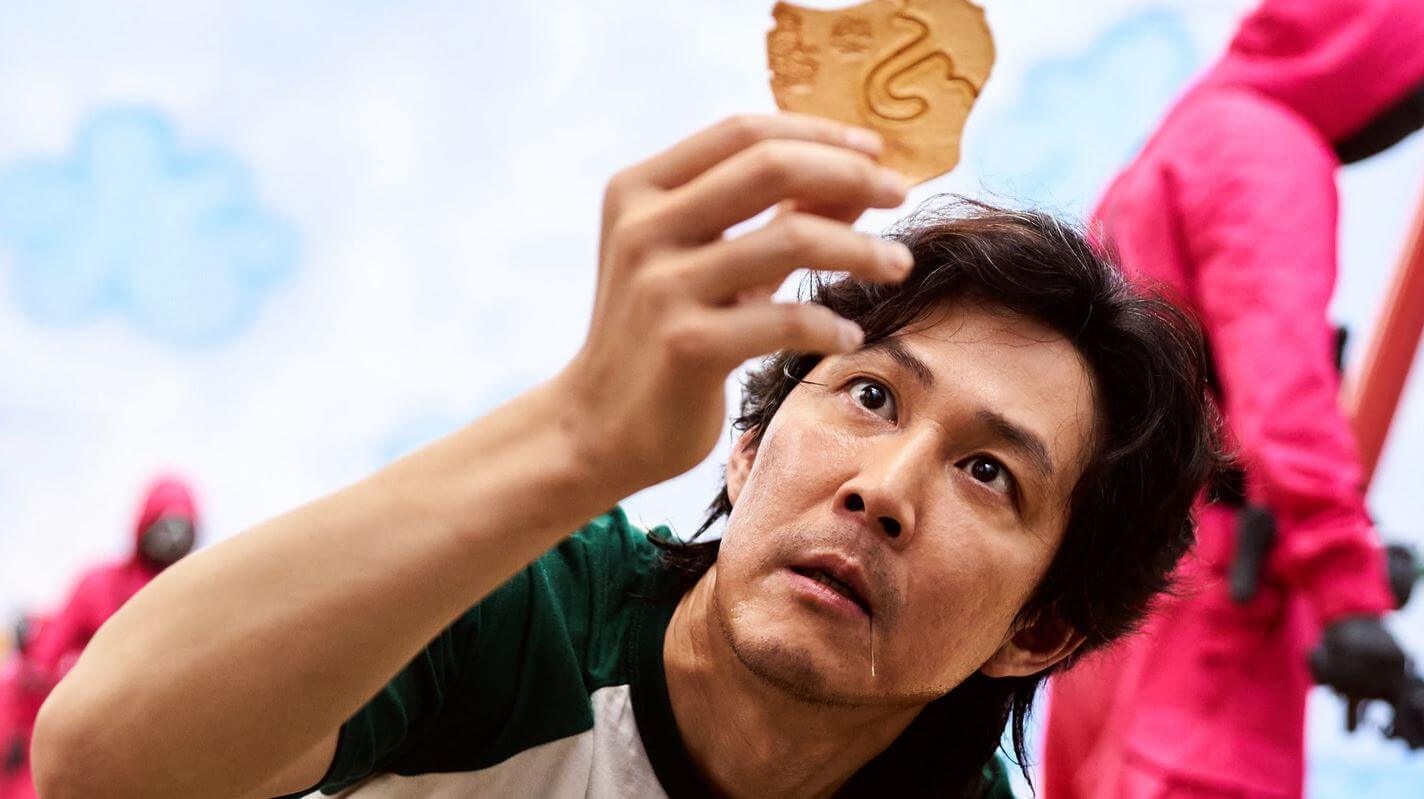 While hype for Squid Game and player 456’s fate might have died down a bit for general audiences, the series just managed another breakthrough.

Squid Game is now in the running for a Best Drama Emmy Award, marking the first time in history a non-English series is nominated for the award.

Looking at the 2022 Emmy nominations, Squid Game is geared up to clear house, with a total of 14 nominations, including for Outstanding Lead Actor, where we think Lee Jung-jae (Gi-hun / Player 456) has a big chance to take the statue home.

All in all, streaming apps have done amazing at these year’s Emmy Award nominations.

HBO and HBO Max combined have a total of 140 nominations, which would make them the winner, though it’s worth noting that this includes both cable and streaming programming.

As a streaming app platform, Netflix would probably be the winner, with 105 nominations in total.

Out of those, 14 are going to Squid Game.

However, the big hit was HBO’s Succession, who is in the running for 25 awards, including Outstanding Drama and Outstanding Actors for Jeremy Strong and Brian Cox.

Followed closely in number of nominations is Apple’s delicious comedy series Ted Lasso, with 20 of them.

Netflix Announces Real-Life Squid Game with $4.56m prize. Here’s How To Sign Up