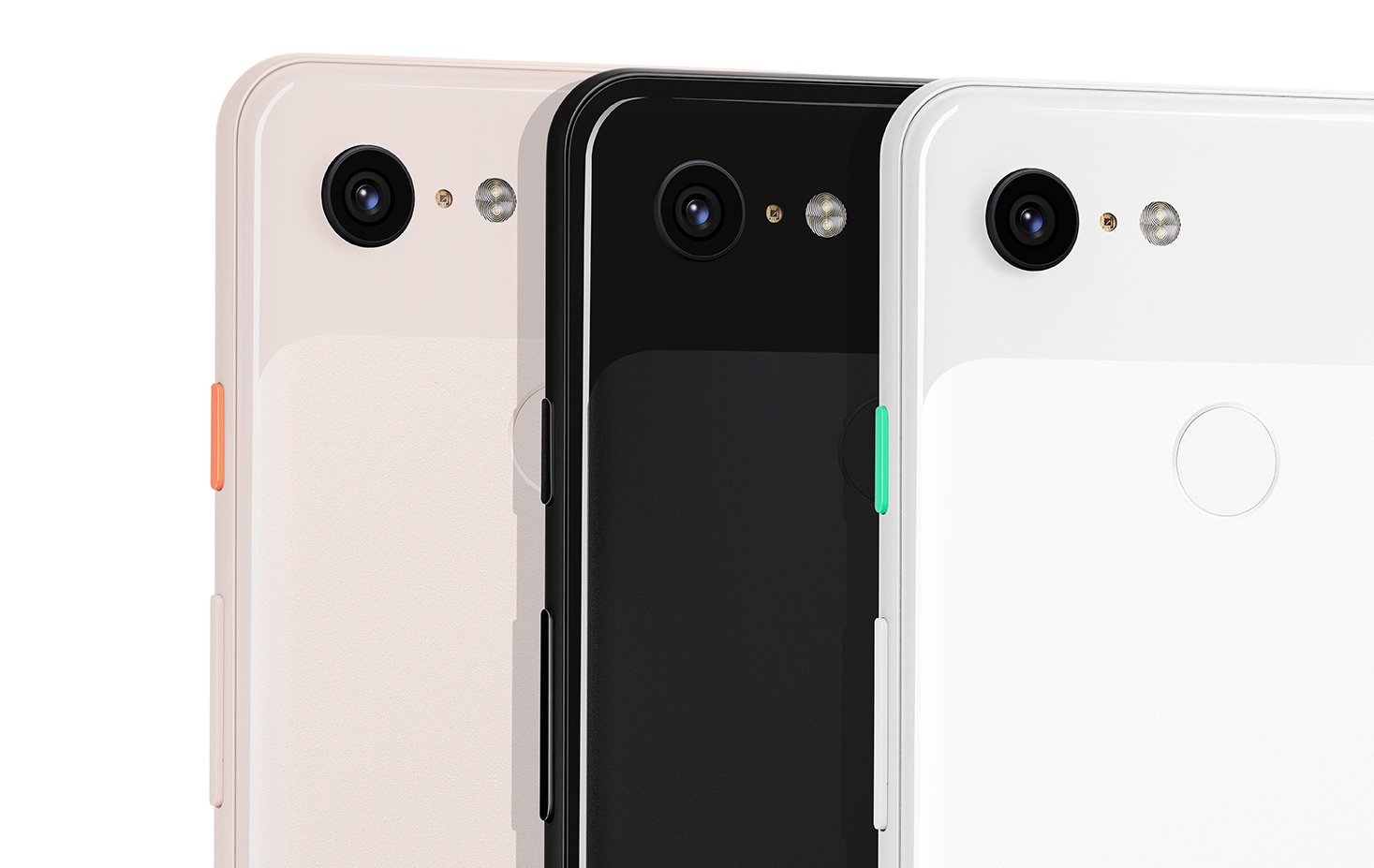 According to a recent report from the Nikkei Asian Review, Google plans to release a ‘Lite’ version of its Pixel smartphone sometime this year, as well as a Pixel smartwatch.

We’ve heard some rumors floating around about the Pixel Lite and, according to them, the phone will have a 5.6-inch IPS display and will come with 4GB of RAM and 32GB of storage. Under the hood, we’ll reportedly find a Snapdragon 670 SoC.

Nikkei states that the device will cost less than Apple’s iPhone XR, which currently comes with a price tag of $749, but that still leaves room for speculation.

The idea of a Google smartwatch is actually a giddy prospect, because that is something Pixel users have been asking for a while now.

What features would you bring to a Pixel smartwatch if you could?