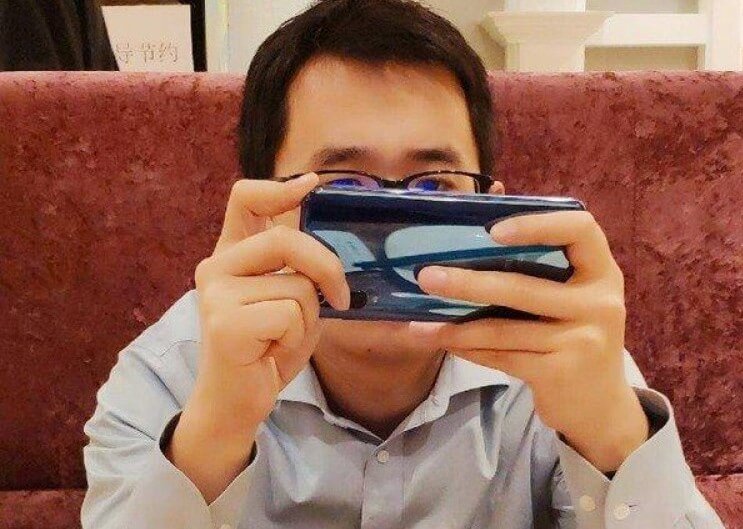 Xiaomi must have sensed that everyone had enough Xiaomi Mi 9 leaks and finally announced a launch date for the flagship.

According to a Weibo post, on February 20th, the company will launch the device in China and will probably confirm what we’ve heard so far. The Xiaomi Mi 9 (leaked image above) is expected to use the Snapdragon 855 octa-core chipset and feature a triple rear camera setup.

However, that’s not all that you should expect to see from Xiaomi this month. On February 24th, Xiaomi will host another product launch at MWC 2019, this time in Barcelona, but what that unknown.

Counting the days until #MWC19

If you don’t want to venture a guess keep an eye on us, we’ll be there to bring you coverage on everything that happens in the showroom.

Also read: ✍Nubia Might Bring a Flexible Device of Sorts To MWC 2019✍