Pixel 4a Leaked but When Will It Launch? 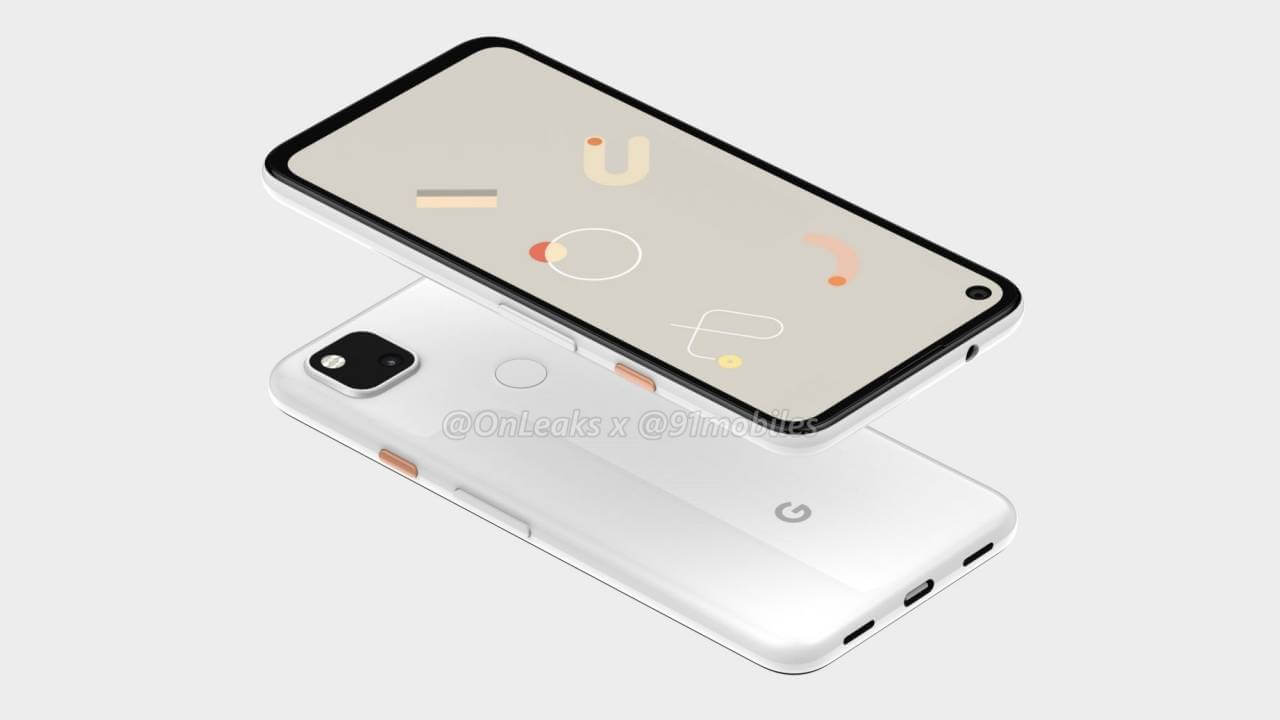 Last year, Pixel 3a launched at Google I/O but with the conference cancelled, the unveiling date of its successors is up in the air. However, the device itself has been leaked so extensively, that there’s almost nothing left to the imagination.

The renders we’ve seen from @OnLeaks seem accurate; the Pixel 4a will have a punch-hole camera in the upper left corner, a square camera module similar to the bump on the iPhone 11 series and will come in three colors: white, black and pale blue.

For $399, the rumored price, expect a plastic unibody with a 5.81-inch display and 1080 x 2340 resolution. The refresh rate will remain a mere 60Hz, which is understandable for a mid-ranger.

Inside, you’ll find a Snapdragon 730 processor, 6GB of RAM (not bad at all considering Pixel 3a maxed at 4GB of RAM) and a 3,080mAh battery. However, the phone is rumored to offer just 64GB of storage that, if confirmed, will frankly put a damper on things.

Camera-wise, users should expect a 12MP lens with a ToF sensor that should make those portraits a bit more artsy. The capacitive fingerprint sensor remains, as well as the USB-C port and – hip hip hurray – the 3.5mm headphone jack, a rarity in smartphone nowadays.

Of course, nothing is set in stone until Google announces the specs but considering these pics, the design at least is pretty much a given. The rest was also reiterated by TecnoLike Plus in a seven-minute video.

Stay tuned – we’ll update this article with a new announcement date, once Google makes it public. Considering the coronavirus outbreak, it will most likely happen in a small event at their HQ that’s gonna be livestreamed.