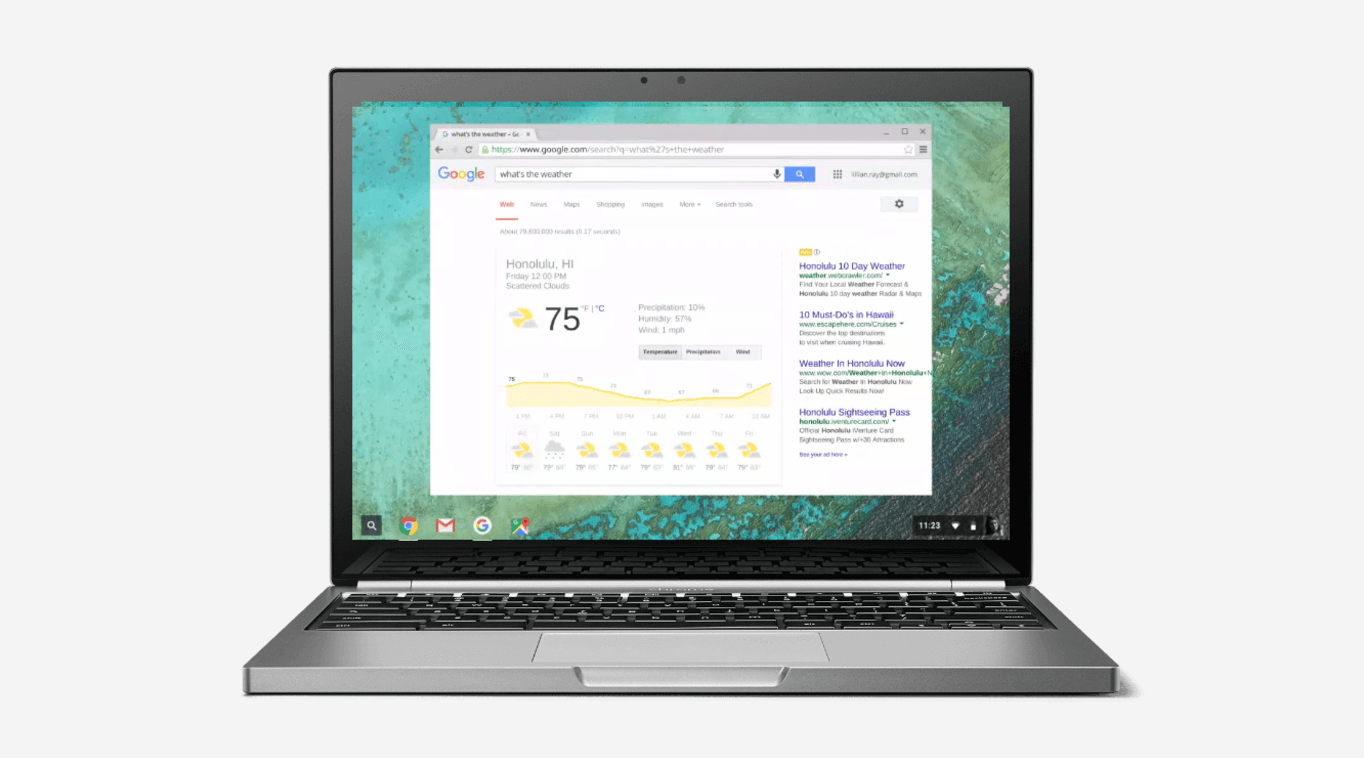 Google is planning to release more than two devices under the Pixel name. Besides Pixel 2 and Pixel 2 XL, the company is getting ready to unveil Pixelbook, a tablet/laptop hybrid, along with some accessories that should come in handy if you want to be more productive than ever #hardwaremagic

Pixelbook is the natural sequel to Google’s first Chromebooks. Design-wise, it will probably keep the same language as the first laptops, although it will add interactivity thanks to a stylus and flexibility, bending into a tablet. But first thing’s first – hardware. Latest leaks suggest that the Pixelbook will have a 12.3-inch display and be powered by an Intel Core i5 series processor.

Pixelbook is going to come with at least one accessory, the Pixelbook Pen. The stylus should be pressure sensitive, support tilt and have no noticeable lag. There has also been talk about a computer accessory called Google Clips, although there’s no word on the functions it could feature. Either way, Pixelbook is going to face competition from the likes of Surface Laptop and MacBook Pro, two powerful and popular devices by now. It won’t help that Surface has a smaller price tag, which could make convincing customers of the necessity of a Pixelbook harder.

That said, Google can be persuasive with gimmicks and we’ll have to wait and see what they’ll pull off this time.