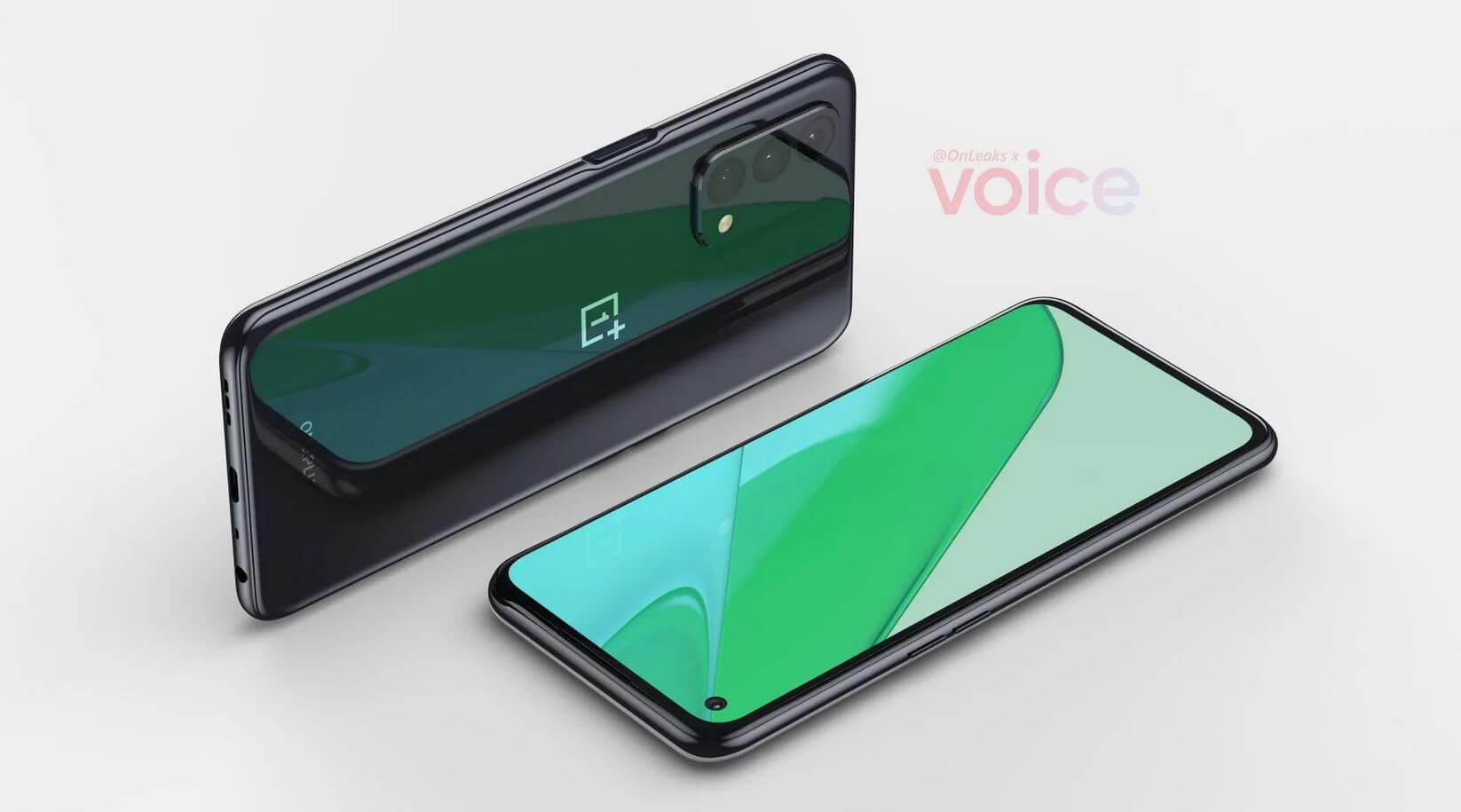 The budget OnePlus Nord CE 5G might have a plastic back but the screen more than makes up for the lower materials used!

The OnePlus Nord Core Edition 5G will launch on June 10th but the specs just leaked (again!) thanks to a tipster quoted exclusively by MySmartPrice.

That tipster in question, Yogesh, says that the OnePlus Nord CE 5G will use the new mid-range chipset from Qualcomm, the Snapdragon 750G. The rest of the specs pretty much match what we’ve heard so far.

The phone is reportedly made of plastic, to cut costs, but has a pretty impressive display for its price-tag.

The OnePlus Nord CE 5G will feature a 6.43-inch AMOLED display with a 90Hz refresh rate and an in-display fingerprint reader and a top-left hole for the 16 MP selfie camera.

According to the same source, the phone will have a main 64MP sensor on the back, paired with an 8 MP ultrawide one and a 2 MP depth sensor.

Both models will have the same 4,500 mAh battery with 30W fast charging (that’s wired, since there’s no wireless charging option).

The 91Mobiles report also included details like the thickness, just 7.9mm, and the presence of a headphone jack, which is to be expected for a budget device.

According to them, the phone will be presented officially on June 10th, with pre-orders opening the same day.