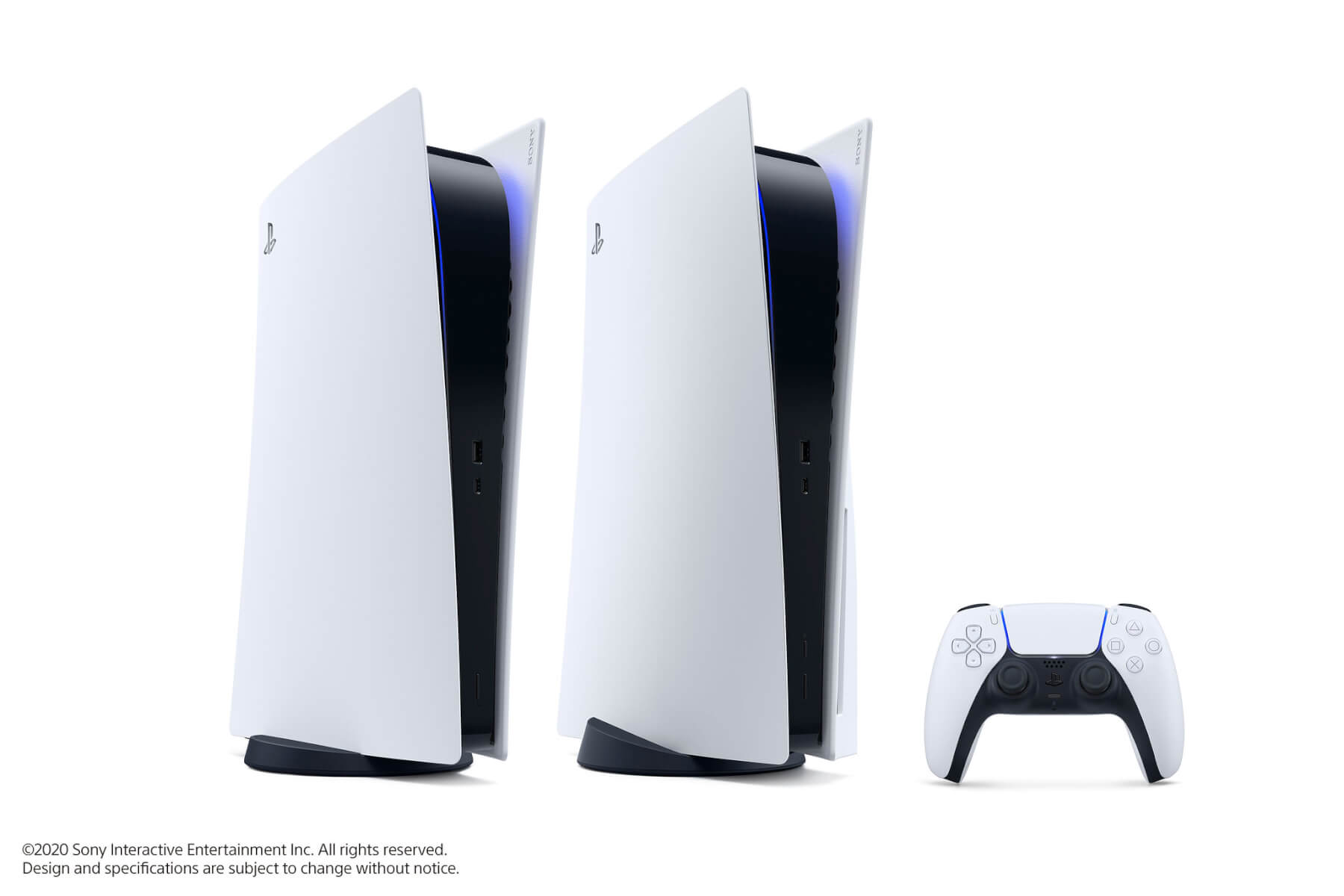 As next-generation consoles are right around the corner, Xbox and PlayStation have been competing head-to-head over console power, features, and pricing, among other considerations. It appears that one feature fans have appreciated about the Xbox will not be replicated on the PlayStation.

According to a report by Video Games Chronicle, PlayStation will not have a Smart Delivery system à la Xbox Series X. The company will support developers who choose to go that route but not require it.

This decision has unfortunately already led to companies deciding to selectively allow Smart Delivery. EA, for example, will support limited Smart Delivery for Madden 21 on the Xbox Series X, but will not support a similar feature on its PlayStation 4 version.

As of now, Xbox is leading in consumer-friendly practices when it comes to cross-platform gaming compatibility. Xbox Series X currently offers Smart Delivery, a program that upgrades a game to its best available format. Additionally, it is fully compatible with Xbox games back to the original Xbox.

PlayStation, as just mentioned, is not systematically enabling a Smart Delivery service. Additionally, it is unclear how compatible the PS5 will be to the previous catalogue of PlayStation games. For now, all we know is that it will be largely – but not fully – compatible with PS4 games.

More news will certainly come out on how both companies will approach the transition from current into next generation gaming.