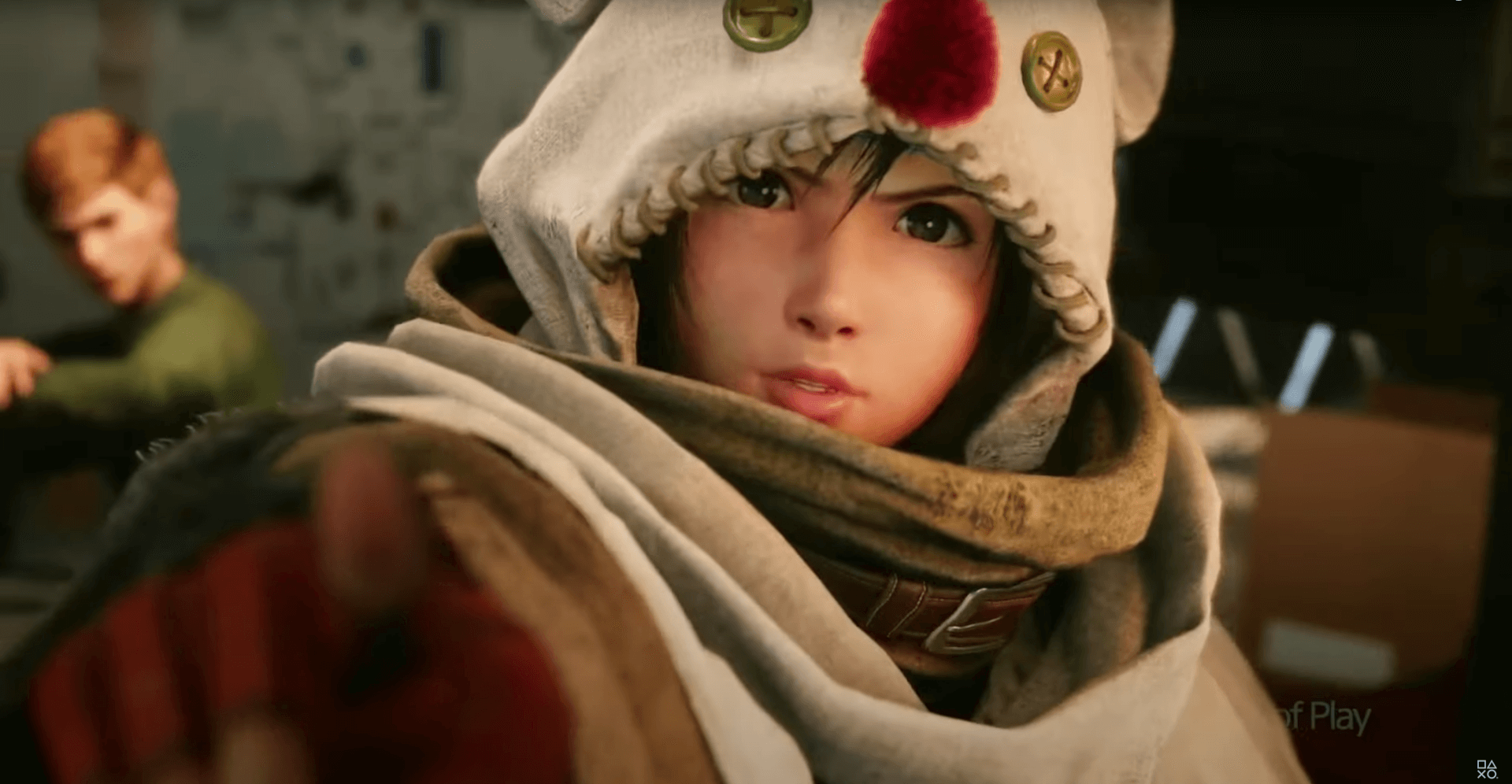 The PlayStation 5 era is in full swing (well… for those who have the system at least), but the game release lineup has been fairly sparse for 2021. The February State of Play gave PlayStation owners, even those who only have the PS4, a little more to look forward to in the coming year!

The biggest announcement was Final Fantasy VII REMAKE Intergrade, a story expansion to the continued project of remaking FFVII. The game follows Yuffie Kisaragi, Final Fantasy VII’s optional playable character from Wutai, and new character Sonon in what appears to be an original story set in Midgar. The story of Intergrade does not appear in the original game, but appear to be Square Enix’s attempt to introduce Yuffie earlier and provide additional content while fans wait for the full release of (what I’m calling) FFVII REMAKE Part 2.

Final Fantasy VII REMAKE Intergrade releases worldwide on June 10th, 2021. Owners of the FFVII Remake on PS4 will also get a free upgrade for PS5. This includes graphical, lighting, fog effects, and texturing updates as well as quality of life changes like graphics/FPS modes, a new mode (Normal Classic), reduced load times, and photo mode. However, the new story content of Intergrade will be sold separately.

Crash Bandicoot 4: It’s About Time has already released, but there will PS5 update. 4K60, enhanced 3D audio (with compatible headphones), and use of the adaptive triggers are some of said updates that have become standard when upgrading games to the PS5. Additionally, Crash Bandicoot 4 will make use of the PS5’s Activity Cards to help players gauge objectives, particularly for those aiming for full game completion. Finally, all PS4 save data will be able to be transferred to the PS5.

Returnal returned, so to speak, with more gameplay footage. Whereas the trailer did emphasize the game’s much advertised death/replay mechanic, this was one of the first to emphasize the action oriented, third person shooter gameplay.

A new take on the team-based “shooters,” Knockout City combines multiplayer action with dodgeball. The State of Play revealed more about the game, particularly its two main modes: 1v1 and Team KO 3v3. Additionally, its gameplay seems to focus a lot on movement and skills, with trick shots, fakes, catching, and dodging all part of the core mechanics. A cross-play beta will also be available to try out.

Although not much was revealed, Sifu is an intriguing fighting game with focuses on martial arts mechanics. Its aesthetic appears largely East Asian inspired, and there seems to be some element of aging as you progress through the story.

More information on the speed-based 3D adventure platformer Solar Ash was delivered in a new game play trailer. The trailer also showcased a little of the combat system, which was also designed with speed and flow in mind, allowing players to easily jump in and out of combat without missing a beat.

Five Nights at Freddy’s: Security Breach is a new take on the mainstream horror title. It appears as if the game is potentially deviating from its formula, focusing more heavily on movement and exploration around the game environment.

Five Nights at Freddy’s: Security Breach is set to release sometime in 2021.

Oddworld: Soul Storm follows creatures as they attempt to escape harsh labor conditions. The game balances stealth, puzzles, and hoard battle mechanics in the daring escape. The developers have tried to add a sense of immersion, largely using the controller like being able to feel heartbeats as enemies get closer. The game adds new gameplay mechanics, like scavenging for weapons and items as well as the ability to control enemies.

We got a closer look at the mystical and expansive world of Kena: Bridge of Spirits. Kena desires to help spirits who are trapped in this world using battle mechanics similar to those of Horizon Zero Dawn

More gameplay was shown for the intriguing game, Deathloop. In large part, the trailer shown reinforced the game’s core conceit – looping back and playing the same day until you figure out what steps need to taken in order to take down your targets.