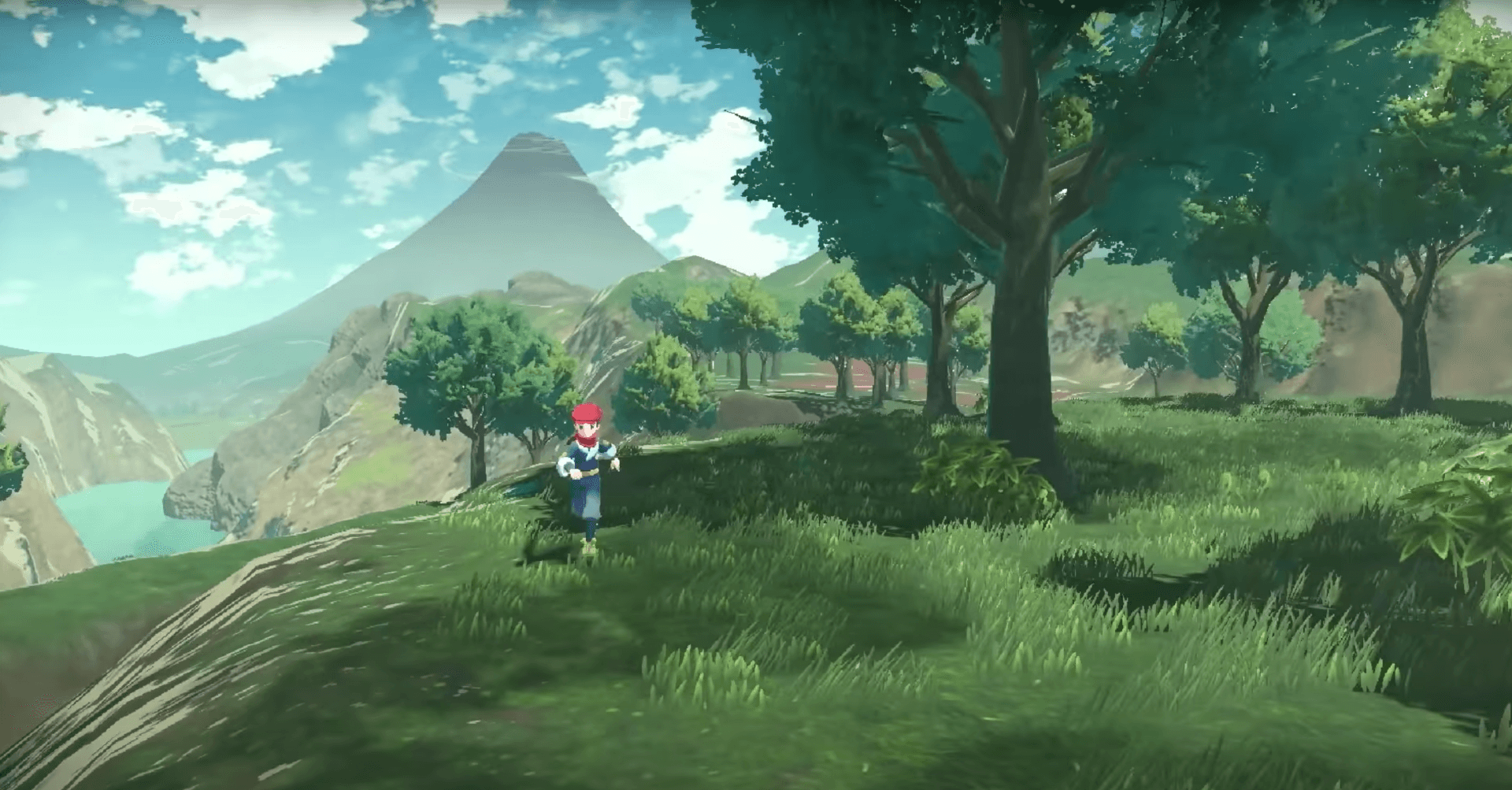 Since 1996, Pokémon has captured the hearts of millions around the world. To honor the series’ 25th Anniversary, the Pokémon Company streamed a Pokémon Presents to highlight several of the special games coming the year.

Perhaps the most anticipated announcement was the confirmation of a Pokémon Diamond and Pearl remake. Titled Pokémon Brilliant Diamond and Pokémon Shining Pearl, these games are the first return to the Sinnoh region since the DS originals. The game features new enhanced graphics both in the overworld and in Pokémon battles that bring it more in line with newer Pokémon entries, but still sticks to the nostalgic 2.5D style of the games.

The games will launch later 2021, with more information likely to be released on both old and new content for the game before it releases.

If Sinnoh remakes were the most expected announcement, Pokémon Legends Arceus was a surprise to most in the Pokémon community. Pokémon Legends Arceus takes a new turn on the Pokémon series, but unlike other spin-off titles like Pokémon Mystery Dungeon, it feels more like a mainline game while adding components the community has been begging the Pokémon Company to incorporate for years. In particular, Legends Arceus promises an open-world Pokémon experience. Players will have the opportunity to explore a pre-modern Sinnoh region in order to create the region’s very first Pokédex. While traditional turn-based battling occurs, players will be able to wander the vast region (not strictly on routes), hide in grass, throw Pokéballs discretely, and more. An early comparison to Breath of the Wild seems warranted, given both its art style and potential to take an iconic series to new and exciting grounds.

Pokémon Legends Arceus is set to launch in early 2022.

The final big gaming update was about New Pokémon Snap. More information about the Lental region and game were shown, largely illustrating more of the Pokémon interactions and game play mechanics as the player fills out the Pokémon Photodex. These include series staples like attracting Pokémon by throwing fruit, but also included a new mechanic called the Lumina orb, which lets Pokémon glow. Depending on what kind of photo you take, you get different rankings. Your photos can also be edited and shared online!

The other Pokémon events occurring include: